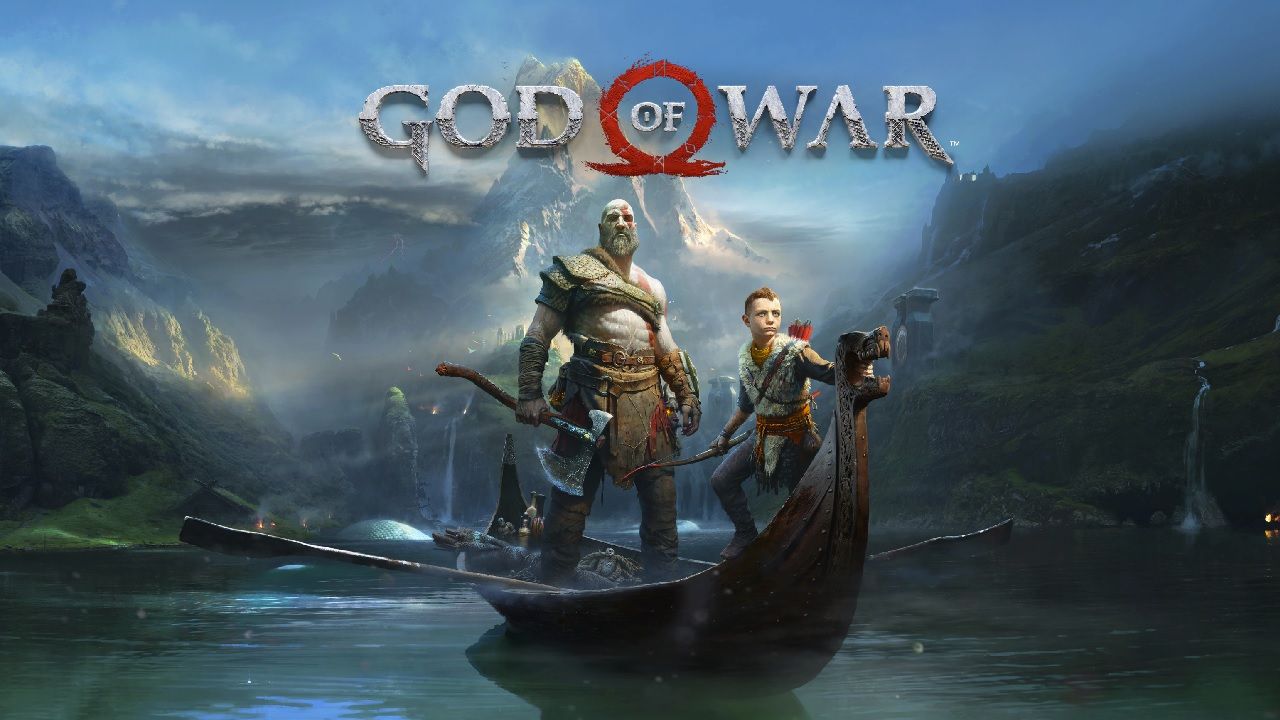 So, is God of War on the PC worth your hard-earned money? We breakdown why it actually is.

God of War is finally on PC, and as a whole different set of gamers get ready to dive into the world of Kratos and Atreus, we’re here to answer the most important question. Is God of War (2018) on PC worth the money? The answer is a resounding HELL YES! As someone who’s played every God of War game, except for Ascension, I was looking forward to seeing what the game looked and felt like on the PC. The birth of the franchise saw the first set of God of War games take on a more spectacle brawler style of gameplay with fixed camera angles and bone-crunching combat. They occupied a niche in the Sony exclusives stable as the more violent and mature franchise on consoles. But, after the disappointing performance of Ascension, Sony picked up the wreckage of the franchise and decided that it needed a fresh coat of paint. Enter Cory Barlog and his vision for what the next stage of God of War would look like. Safe to say that the 2018 release of God of War was an incredible success for Sony. So much so that we’ve now got a PC port. Seriously, who would have ever thought that Sony would release a game like God of War on the PC? You’ll hear no complaints from me, no sir.

So, what makes the PC version of God of War the best version of the game yet? Well, let’s dive right in, shall we? 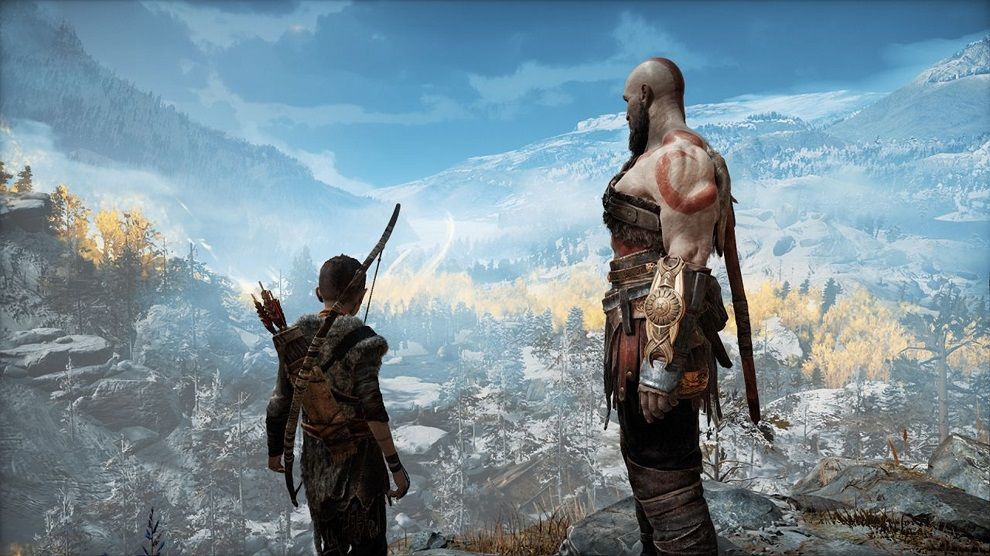 Even though my PC isn’t the most powerful out there, it managed to render the game at a sweet 60 frames per second. The action was smooth while retaining the high-quality textures and models. The environments, characters, vistas all look incredible on the PC. The fact that you can set NVIDIA’s DLSS to whatever suits your PC best is truly an added bonus. Right from the get-go, the game runs as smooth as butter. This gives the combat another level of fluidity and quick-twitch response. While playing at 30fps on the base PS4, I remember having a bit of a hard time with a few puzzles that required pinpoint precision but here, because the game is so fluid, I breezed through most of the puzzles as I was able to aim and move faster. If you are one of the fortunate few that has managed to acquire the rare unicorn known as the PS5, then you will know that God of War has received a patch that lets you play the game at 60 FPS. This high frame rate mode gives console gamers a taste of the fluidity that 60FPS offers and it is a great experience overall. The PC port and the PS5 version really elevate the performance of the game when compared to the base PS4. 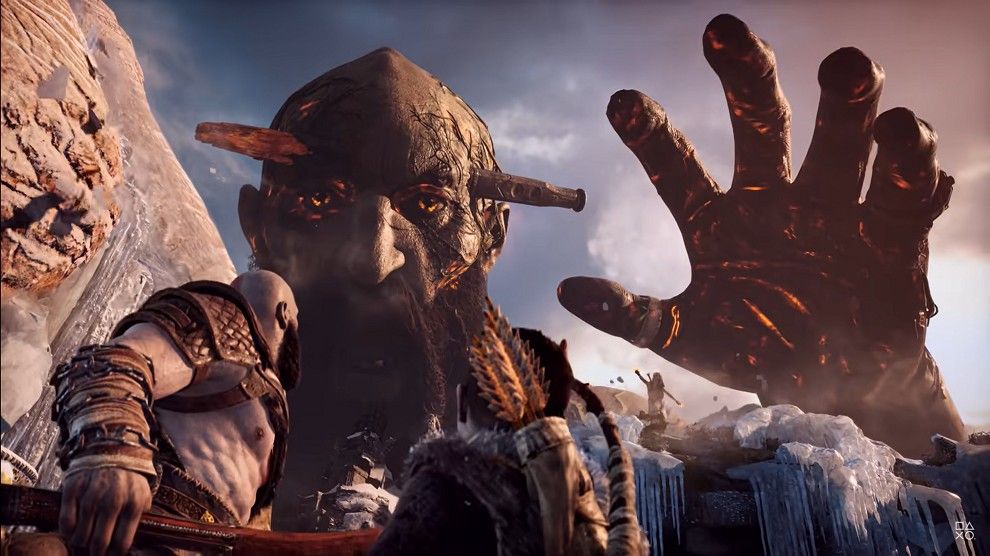 Nothing beats the mouse and keyboard

Look, I love controllers as much as the next guy but truth be told, God of War works flawlessly with mouse and keyboard controls. I’ve played the game on a base PS4 as well and enjoyed my time with the DualShock 4 but nothing, I mean nothing, beats the precision of the keyboard and mouse. The fact that you can turn around on a dime by just using the mouse means the dedicated ‘turn’ button is now pointless. I never once used it during my playthrough as I found that by just swinging the mouse around, Kratos would immediately turn around. Fighting Nightmares using a controller was painful as they kept zipping around the combat zone. Well, with the mouse, that problem is pretty much eliminated. You can basically turn your Leviathan axe into a rather efficient ranged weapon. I never had so much fun just blasting foes in the head with the heavy throw as I have on the PC. It really rewards ranged play. If only the keyboard and mouse could replicate the feedback of recalling the axe same as the DualShock and we would have the ultimate controller for God of War on the PC. 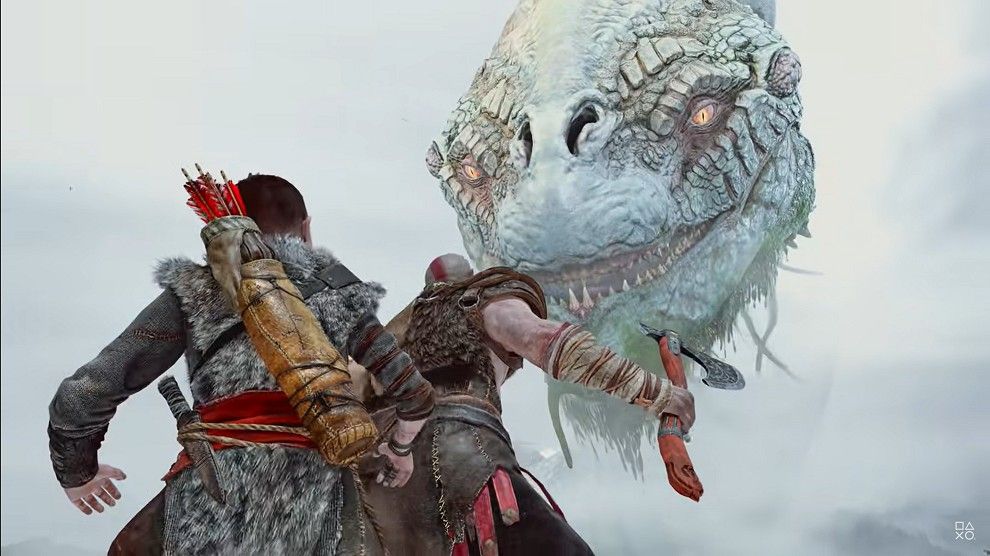 More options than you can swing an axe at!

What do PC gamers do before even starting the game? Head on over to the settings, of course. And that’s exactly what I did here. I ended up setting the game to its original preset but gamers with more beefy rigs can go buck-wild. Those with capable PCs can experience Higher-resolution shadows, improved screen-space reflections, enhanced Ground Truth Ambient Occlusion (GTAO) and Screen Space Directional Occlusion (SSDO), alongside highly detailed assets and rendering. Not to mention NVIDIA DLSS and AMD FidelityFX Super Resolution to get a much cleaner onscreen image without sacrificing frame rate. If you want to know whether your PC can run God of War, check out the minimum specs requirement here. There are a ton of settings for you to play around with to get the best performance out of your rig. The fact that you can change key bindings is a huge godsend as well. The ability to map your controls just the way you like also lends the game to a bit of customizability. 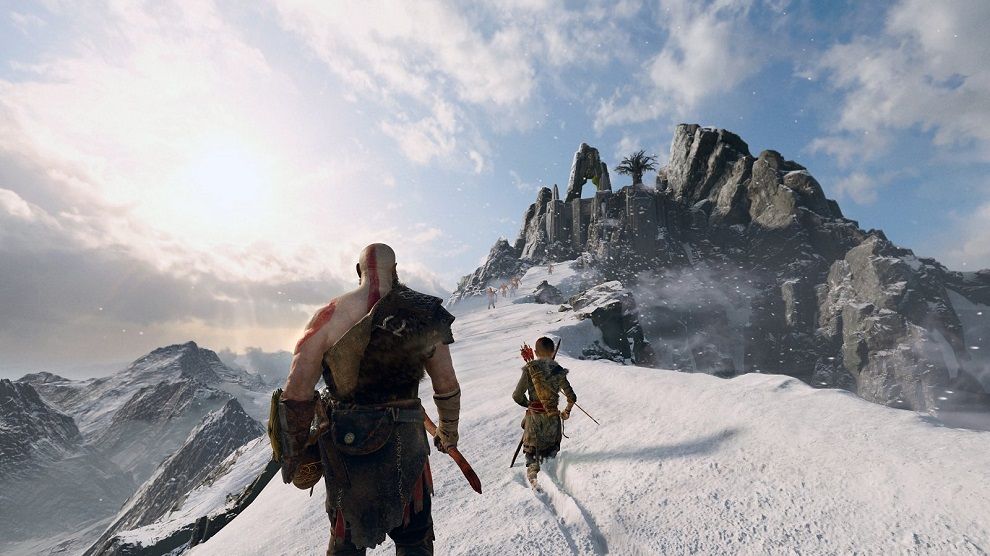 Even though the game hid its loading screens incredibly well, it was when you were skipping cutscenes where you’d really feel the loading times. On an SSD, the game loads up in a flash. Even on my base PS4, there were instances where the game would freeze up for just a few seconds to load in a level. But here, it’s all seamless and so smooth. Another area where the SSD really helped was during fast travel. It really looks like the developers wanted to create a game that was ‘built’ for the PC and it shows. The game is incredibly well optimised for even mid-range PCs that it will run smoothly.

I must mention that due to my rig being what it is, I did experience two to three hard crashes during my entire playthrough but because the game autosaves often, I never managed to lose much progress. But, I had to bring it up because I did experience it. Other than those few times my game crashed, I experienced no glitches whatsoever. I was able to pick up right where I left off, causing me only a bit of wasted time.

All in all, if you’re a fan of excellent games and have not played God of War yet, do yourself a favour and pick the game up on the PC. Trust me, you won’t be disappointed.