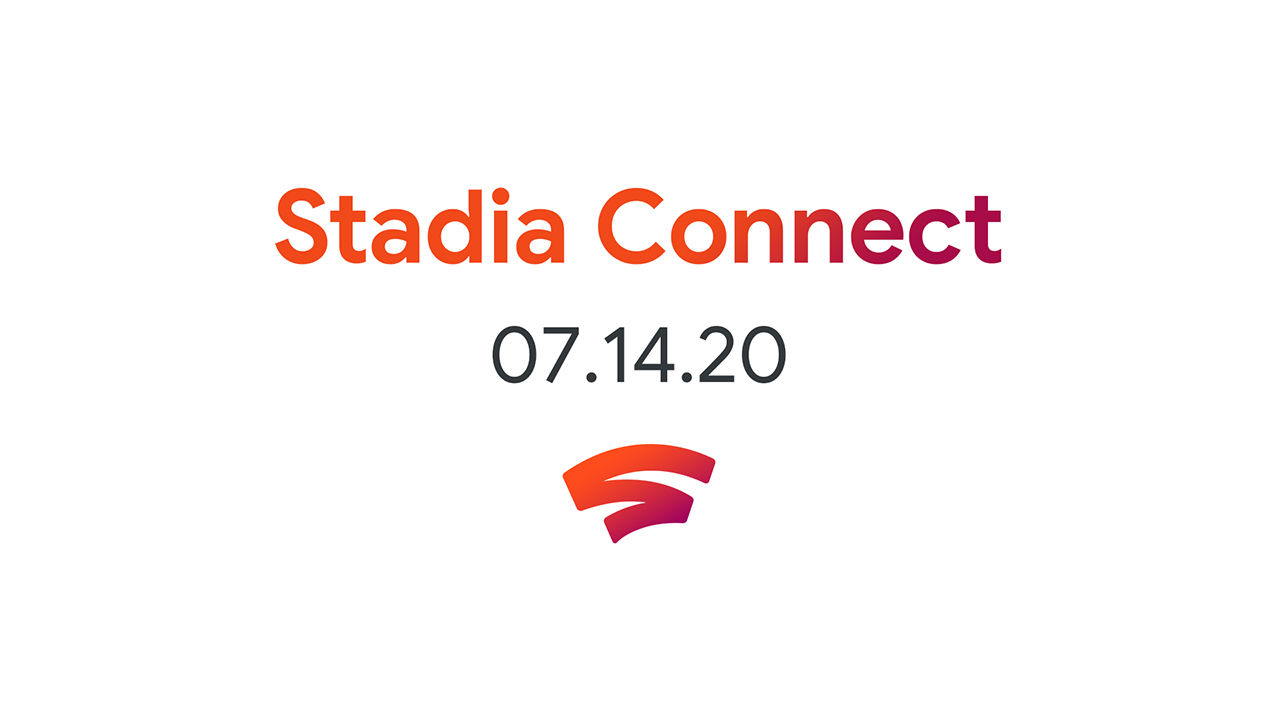 Google has announced that they will be holding a second Stadia Connect event next month. The event is scheduled to take place on 14 July 2020 at 10:30 PM IST. The event is being held as part of Geoff Keighley’s Summer Game Fest, which is a 4-month long digital gaming festival, that was started as a response to the cancellation of E3 due to the ongoing COVID-19 pandemic.

Our next Stadia Connect arrives on July 14! Join us for a look at some of the games coming to Stadia later this year. https://t.co/y8do0Vi2p2 pic.twitter.com/o23mjuosXE

Stadia Connect will be showcasing some more game titles and features coming to the new platform later this year. The event will be streamed on the official YouTube channels of Google Stadia and The Game Awards alongside the Summer Game Fest official website. Back in the month of April, during the first Stadia Connect, Google had announced a whole bunch of titles coming to the new platform, including the likes of DOOM Eternal and Player Unknown’s Battlegrounds. They had also announced a bunch of free titles coming with their subscription service, Stadia Pro, for the month of May, which included The Turing Test, SteamWorld Heist and ZombieArmy 4: Dead War.

Google Stadia is a cloud-based game streaming service that was launched back in November 2019. The service lets you play games on just about any screen you own with Google’s servers handling all the processing power. It does not require one to download or install any games as such and can handle games at decent resolution and framerates as long as they have the right internet connection. Its initial launch was disastrous with issues ranging from buggy software and hardware to lowered resolutions, choppy framerates, input lag and scuffed graphics. However, with time, Stadia has improved in some of those regions, providing a far better gaming experience. Additionally, feel free to sign up to the Summer Game Fest to watch and keep up to date with upcoming events here.