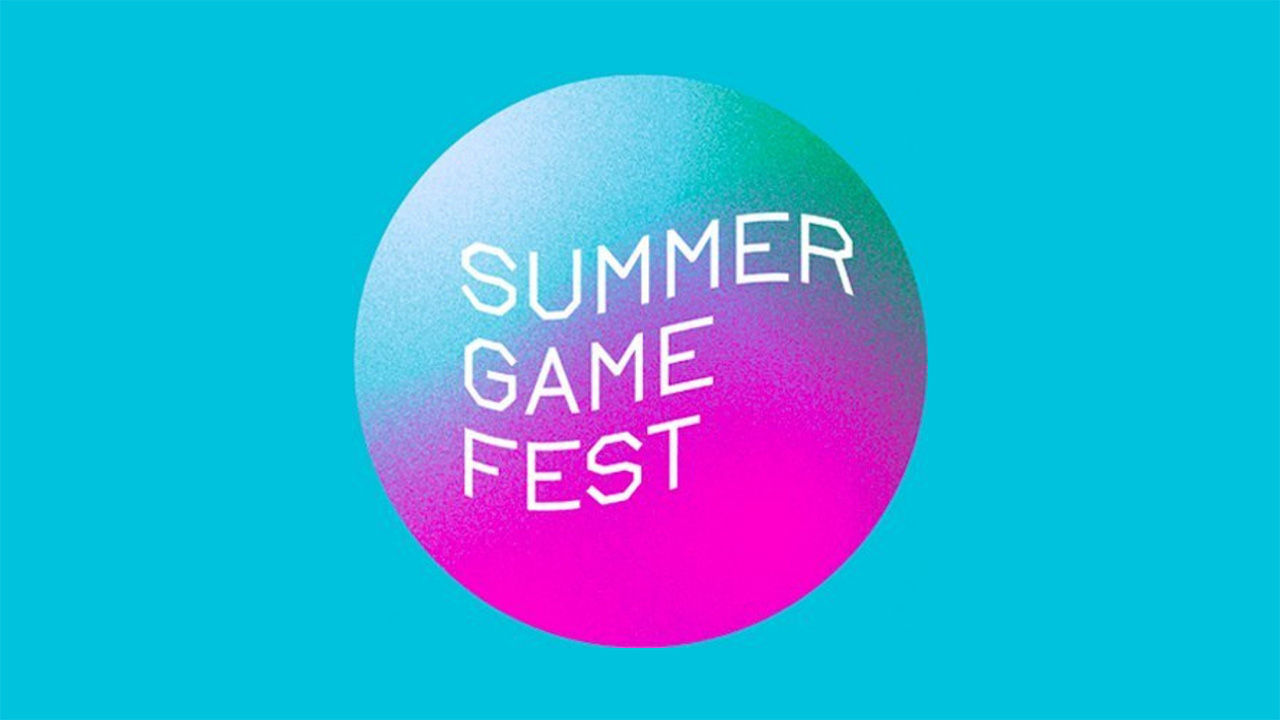 Geoff Keighley’s Summer Game Fest Gears Up For Second Round

Geoff Keighley's Summer Game Fest, the online digital, industry-wide summer celebration of video games is all set to return for 2021. The event made its initial debut last year, in response to the cancellation of major gaming events and conventions due to the ongoing COVID-19 pandemic.

The news comes from an official Summer Game Fest tweet, which simply announces a change in colour scheme for the new season. "New year. New colors.", it says. As it stands, there is no news on what events or showcases to expect this year. But what we do know is that the festival will be "more condensed" than the debut year, which ran for 4 long months.

A common criticism that gamers around the world brought up was the fact that the first iteration was drawn-out for way too long. And that it never felt like an actual convention. This also contributed to unwanted hype building, every week, from within the community. In response to a fan's question about this year's length, Geoff replied by saying that the entire SGF 2021 event will be packaged into a single month. Which is good, considering a lot of announcements last year also felt extremely jumbled. In a subsequent tweet, Geoff also stated that the debut year was "tough with COVID", which contributed to a bit of a disorganized venture.

The news about Summer Game Fest season 2 comes in the wake of reports that E3 2021 will be returning as an online digital event. And is currently set to take place between 15-17 June. Geoff Keighley, who quit E3 last year due to disagreements over direction will not be involved again, and will be fully focused on SGF 2021. You can read more on that here.

During the 4-month-long time span last year, Summer Game Fest brought with it a whole bunch of game-related content and world premieres. Some of the key highlights were the Unreal Engine 5 showcase, the PlayStation 5 reveal, and the much-awaited gameplay footage for The Last of Us Part 2, etc. This year's festival is still in its early stages of development, and will take quite some time before the new schedule and other details appear on their official website. Until then, we wait.