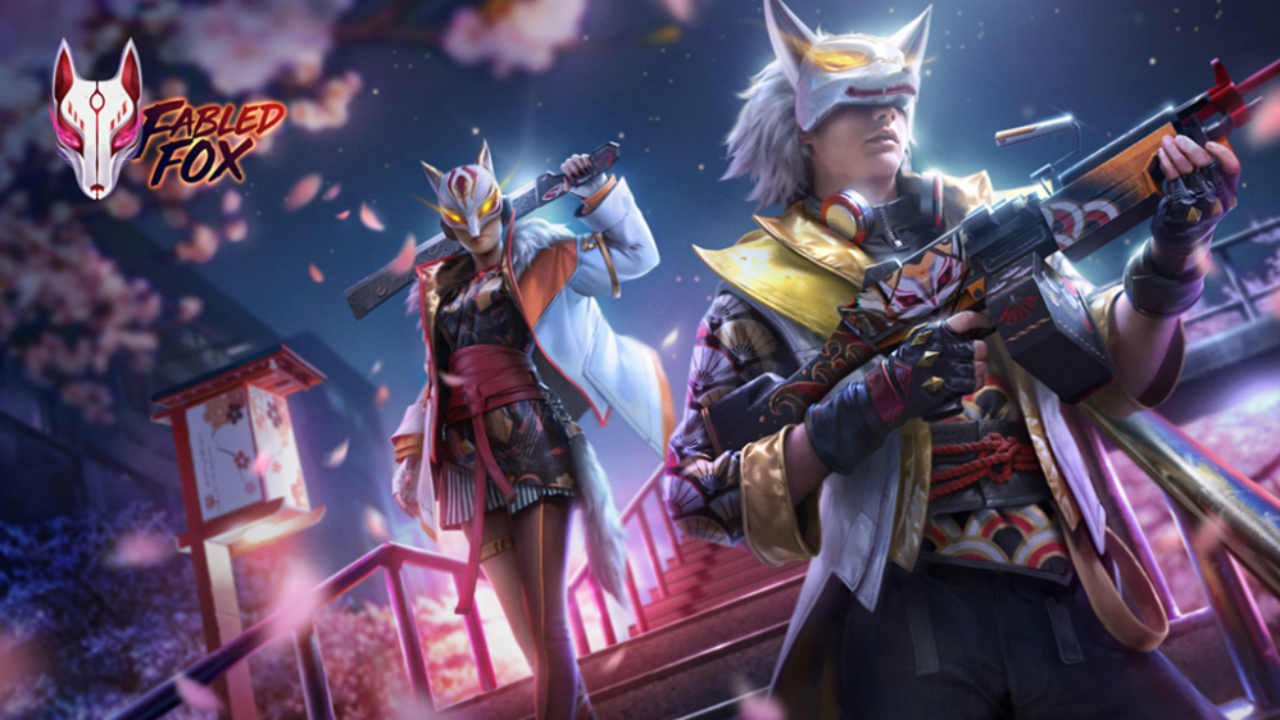 Garena has announced that a new Elite Pass will be available for Free Fire players starting June 1, 2020. The new pass has a theme of Fabled Fox and features a “story of revenge as two gang leaders return to a home they were forced out of.” Rewards include unique themed skins and a motorbike.

“The Fabled Fox EP stars two protagonists: Ben and Zarya. Both grew up in the Salter District but were forced out as adolescents when the Smaki Gang took over. Their new home is controlled by the Vulpes, a far worse situation. Coerced to join the Vulpes and rise through the ranks in order to survive, a decade has passed and Ben and Zarya are now leaders. They decide now is the time to use their ferocity and cleverness to take back the Salter District from the Smaki Gang,” the developers note in the press note.

Garena notes that this EP was inspired by Japanese Mythology’s Inari Okami, the god of foxes. Based on this lore, the Fabled Fox skin set is themed like the animal and combines Japanese-style garments with contemporary streetwear.

Garena is also planning another major update for the game, which will bring back the Purgatory map along with a bunch of new features. That update is scheduled to be available from June 4 and you can learn more about that here.