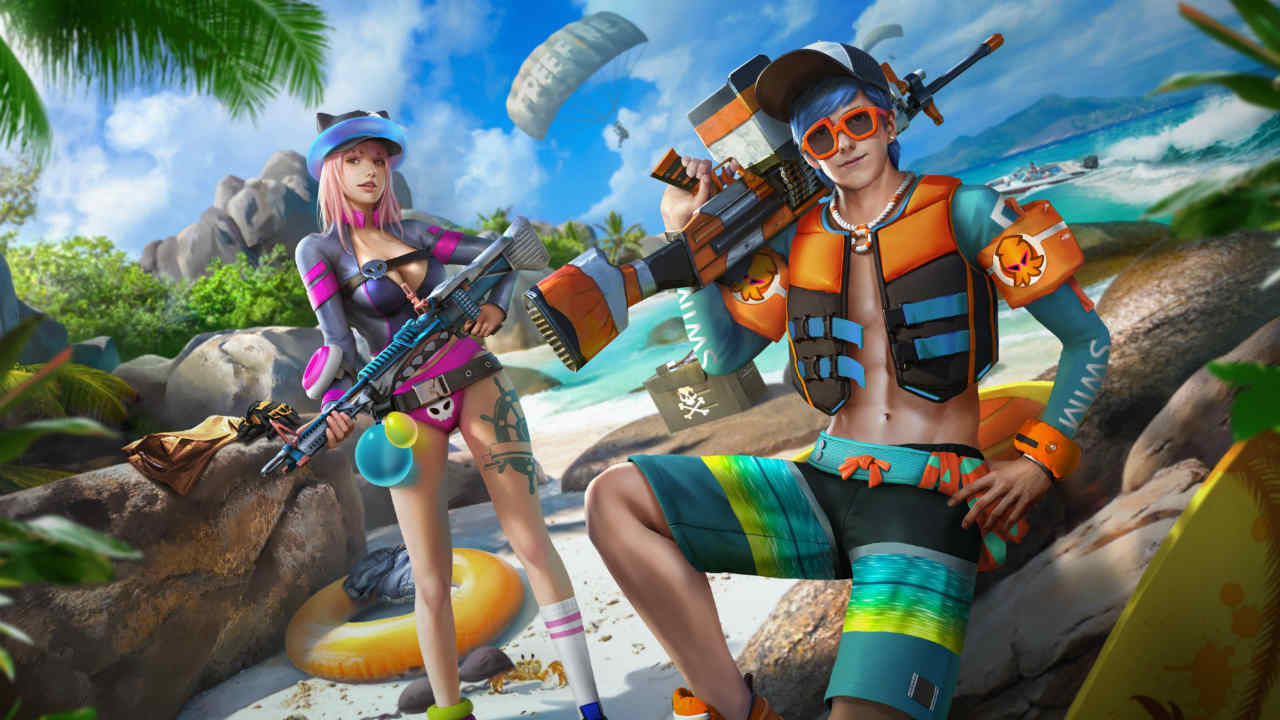 Garena Free Fire’s Beach Party gives you the chance to get a new pet, Falco

Garena has announced that Free Fire’s Beach Party event is now live. The event gives players a chance to win a number of prizes, including a new pet called Falco, which is the first flying pet on Free Fire. It also gives players the chance to earn exclusive bundles. The event will feature several pre and post-hype events with the peak day taking place on June 14.

On peak day, players can get Falco by simply logging into the game. On top of this, they can ear the Hellfire Falco by simply playing one game with friends. Players can also get the event-exclusive Cutie Bubbles bundle by joining the share-to-win event from June 13 to 18. The Captain Bubbles bundle can also be redeemed by collecting in-game tokens.

Another event called the Misha’s Lost Swim Rings event sees players helping her collect her swim rings from either the Shooting Map Drop, the standard map Drop or from daily logins. These Swim Rings can then be redeemed for the Captain Bubbles Bundle and the Ocean Predator skateboard.

Post June 14, players will get to play a new version of Bomb Squad. This version will come with a number of player-requested improvements such as a better bombsite display with cleaner bombsite logos. There will also be a more pronounced message of when and where the bomb has been planted There is also a new store that gives players credits to purchase certain weapons and equipment as well as a new defuse kit that cuts the time of bomb defusing.

Of course, if you wish to know more about Falco as well as the other pets available on Garena Free Fire, check out our guide to the pets in the game here.

Intel and Marvel’s Avengers give you the chance to upgrade your gaming with an INR 4,00,000 sweepstakes Previous Post
Ather 450x special edition is called Series 1 and you can't have it Next Post