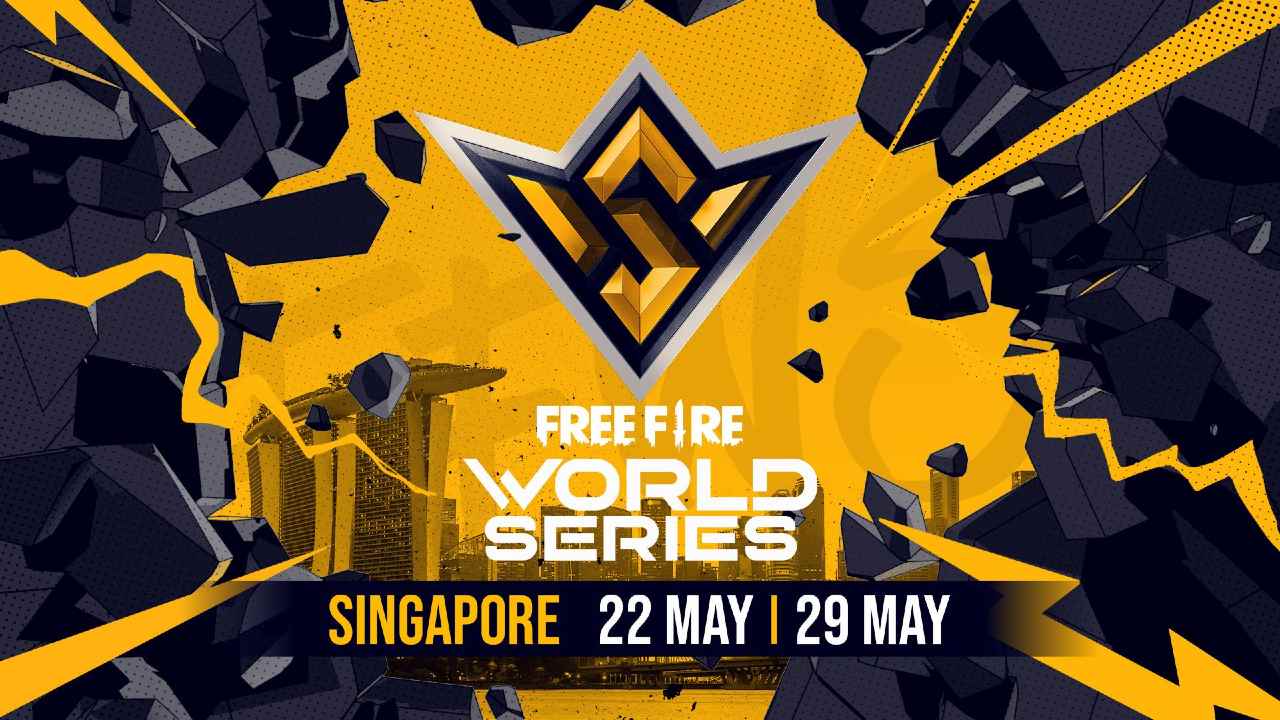 Garena has announced that the 2021 edition of its Free Fire World Series tournament will be held in Singapore. It will offer a total prize pool of $2,000,000 and the Play-ins will be on May 22, while the Finals will be held on May 29

Garena has confirmed that the 2021 edition of Free Fire World Series will be set in Singapore. The company also noted that this year's event will offer a prize pool of $2,000,000 (approximately Rs 14,48,04,000), which is the largest prize pool in the history of the tournament. Free Fire World Series 2021 will also mark a return to normalcy for Free Fire’s international tournaments after almost all of the 2020 editions were held online.

The FFWS 2021 SG will feature 22 teams across 14 regions to compete with each other for the top prize. The Play-ins will feature 12 teams who placed either first or second in the regional-level tournaments. India will be represented by the top two teams from the Free Fire India Championship 2021. 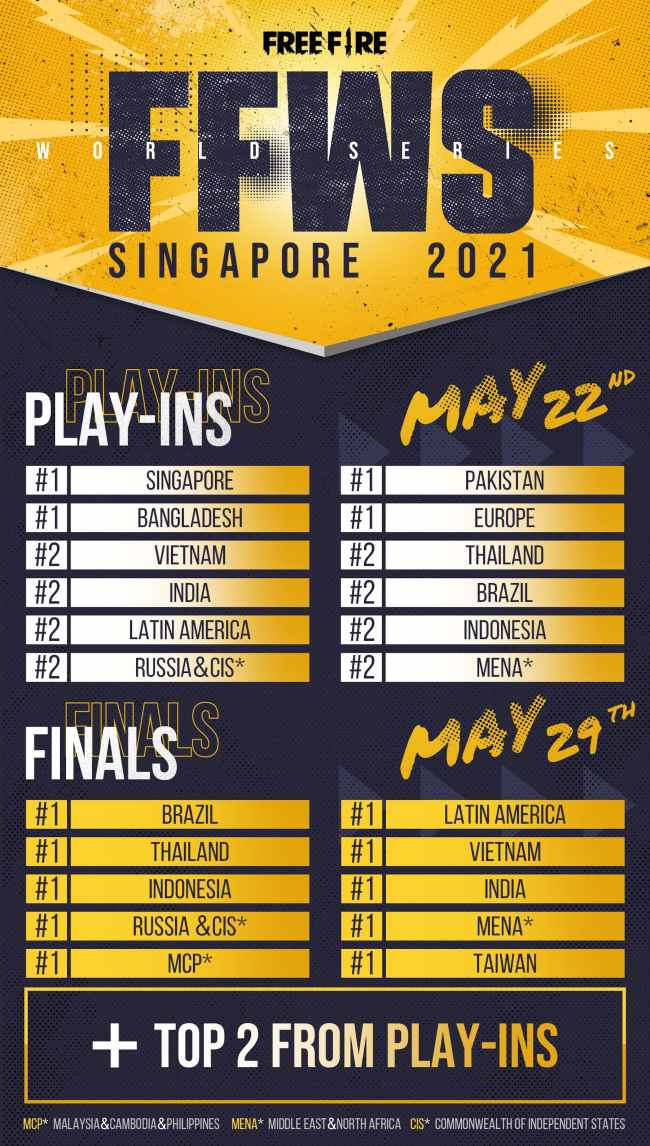 Coming back to the Free Fire World Series 2021. The top two teams from the Play-ins will join the top 10 seeds from each regional-level tournament in the Finals.

The teams will compete in over six rounds, across all three maps. Points will be awarded based on round ranking and the number of kills.

The Finals of the Free Fire India Championship 2021 Spring is all set to be held on March 21. The event will be live-streamed at 6:00 PM on Free Fire Esports India Facebook and YouTube channels, or BOOYAH!