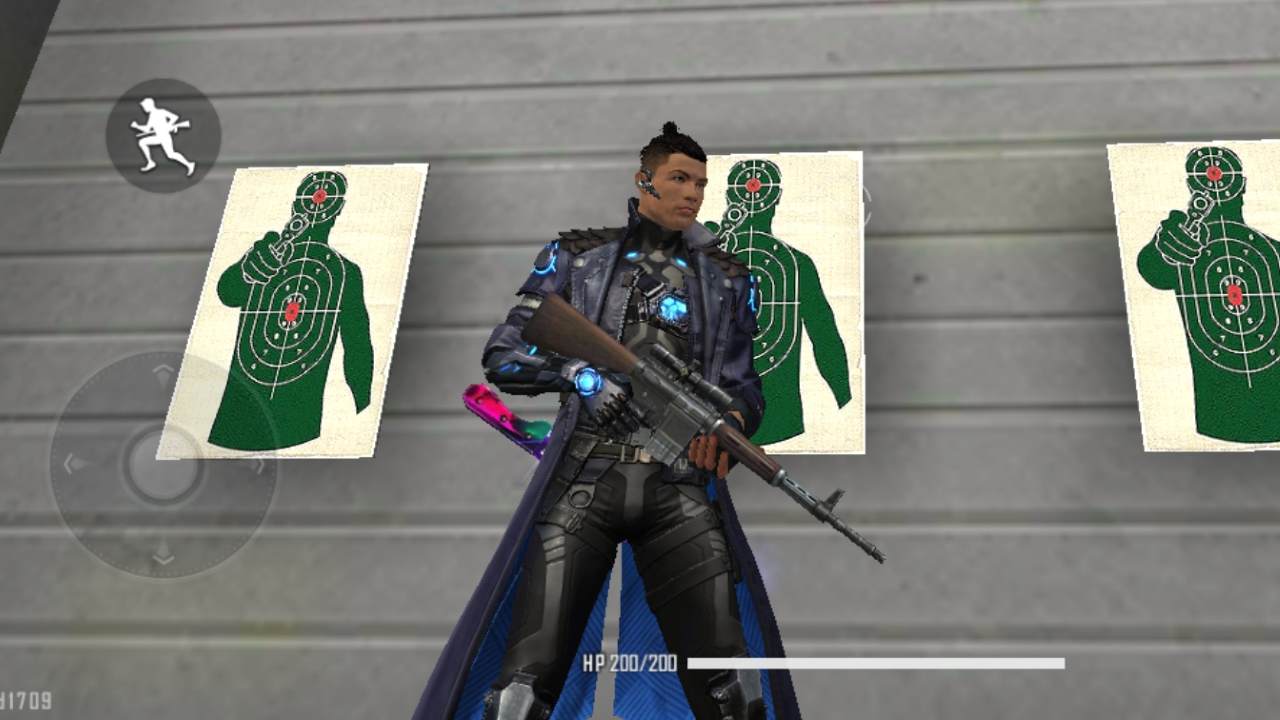 Garena Free Fire has added the Kingfisher assault rifle to the game. The new weapon comes with a 2x scope already attached and accepts muzzle, scope, foregrip, and stock attachments. The weapon will be available in Clash Squad and Battle Royale modes.

Garena Free Fire has added a brand new weapon to its ever-expanding armoury. This time around, the developers have added a new Assault Rifle called the Kingfisher. As a weapon in the class, it offers a good mix of damage, range, and fire rate. The Kingfisher will be available in Clash Squad and BR modes.

The Kingfisher assault rifle comes pre-attached with a 2x scope, but that can be replaced with another scope if need be. It also accepts muzzle, stock and foregrip. This makes it very similar to the AUG assault rifle that also comes with a 2x scope pre-attached and accepts the same attachments. However, there are some differences between the two weapons. The AUG offers a higher damage output as compared to the Kingfisher, but the latter makes up for it by offering a higher fire rate and more controlled recoil. It should also be noted that the Kingfisher only has a 20 round magazine with no magazine attachments. So players will have to reload more often.

Due to its qualities, the Kingfisher can be a very good pickup for those who have just landed. Its more forgiving recoil and multiple attachments will also make it a popular option for players till mid-game. At that point, players should start looking for more powerful options that better suit their gameplay style.

In related news, Garena recently announced that it was temporarily halting matchmaking for the Pet Rumble mode from July 10 onwards. The devs say that this is to iron out some bugs and other issues in the mode. However, players will still be able to play the mode with their friends via Pet Rumble room cards. From July 7 to July 11, players can earn free room cards by getting kills in BR rank. You can learn more about that here.

The OnePlus Nord CE 3 renders are out: Here’s what we know Previous Post
YouTube’s 2022 Music Recap now comes with an artistic twist Next Post