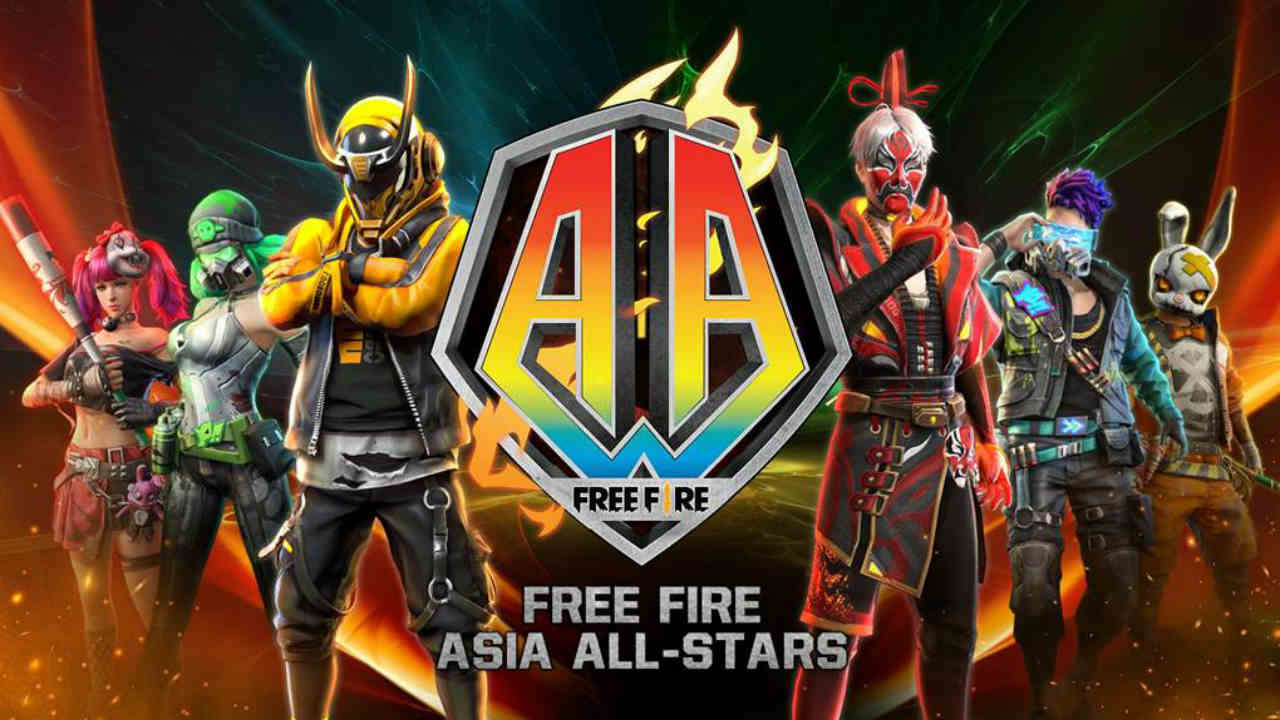 Garena has announced that it will be hosting the 2020 Free Fire Asia All-Stars (FFAA) tournament next month. The event will be online-only and will see top streamers as well as professional players across India, Indonesia, Thailand and Vietnam to competing virtually for a total prize pool of $80,000 (approx. Rs 60,61,000). The event will be held on June 12 and June 13, which each day hosting tournaments for streamers and pro players separately.

Those interested will be able to watch the matches live online on YouTube and Garena’s own platform, BOOYAH! The company notes that local casters will e delivering commentary in Hindi too.

The Influencer All-Stars tournament will be held on June 12 with teams competing for a prize pool of $30,00. India, Indonesia, Thailand and Vietnam will be represented by three teams, comprising of a mix of streams and professional players. However, the three teams from India will be all-streamer teams.

On June 13, the top professional teams from the four teams will compete to become the inaugural All-Stars champion as well as for a prize pool of $50,000. Of the four regions will be represented by their top three teams. In India, the invitations will be extended to the top finishers at the previously-held Scrim Wars.

Both sets of tournaments will follow the same format. Teams will battle for over six rounds across the Bermuda, Purgatory and Kalahari maps. Points will be awarded on each round based on the round ranking and the number of kills. Winning the round would net a team 20 points, while two points are awarded for each kill. Regions will then be ranked based on the points earned by their respective teams at the end of the tournament.

14-inch vs 15-inch laptops: Who should buy what Previous Post
Reliance to integrate JioMart with WhatsApp in the next six months: Report Next Post