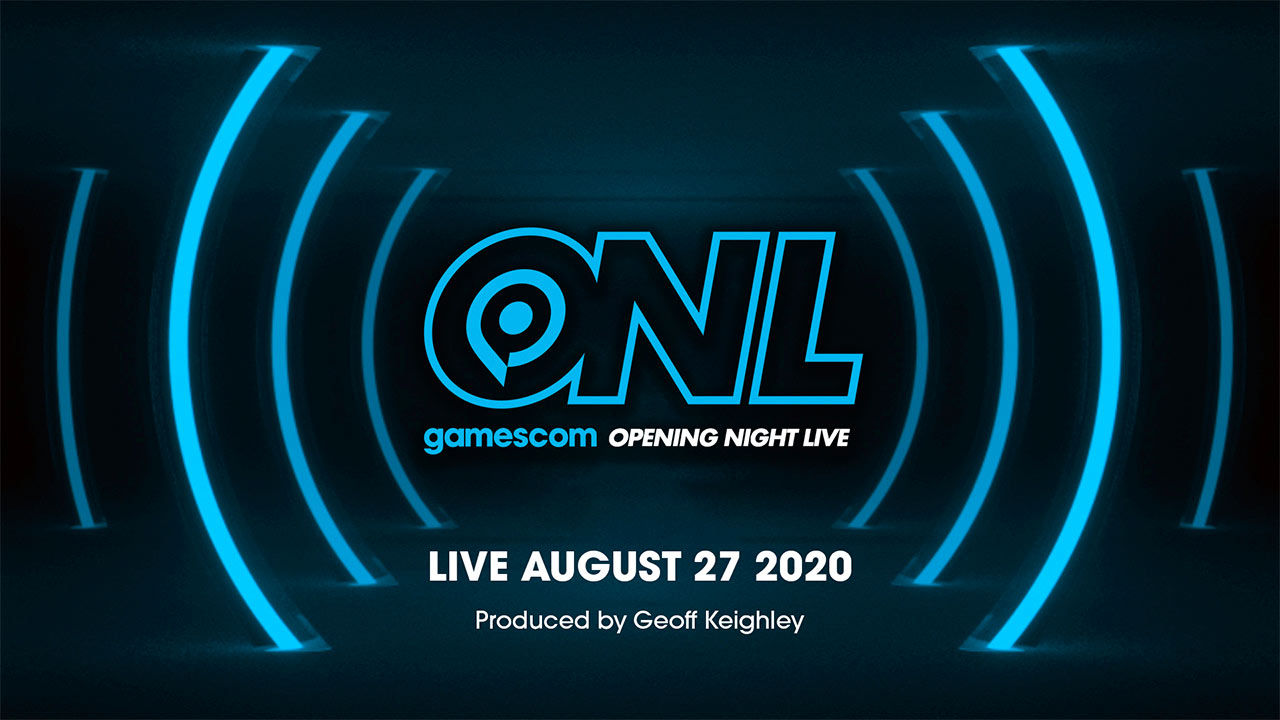 The Gamescom Opening Night Live scheduled date has now been postponed by 3 days. The announcement comes from Geoff Keighley on Twitter where he stated that the event would now take place on 27 August 2020 instead of the previously scheduled 24 August date.

Gamescom 2020 will be an all-digital experience which will be streamed live on YouTube and Twitch as part of the Summer Game Fest grand finale. A press release from Gamescom stated, "Since the world's largest event for computer and video games cannot take place on location in Cologne this year due to the corona pandemic, digital formats and platforms are therefore being continually expanded." The event will be a 3-day event running from 27 August all the way through to 30 August 2020. Geoff Keighley's Opening Night Live, which was one of the largest gaming shows worldwide last year will be kicking off Gamescom 2020 on 27 August with a developer showcase.

Gamescom also plans to produce new online events such as "Awesome Indies", which will showcase all the announcements and news with regards to the most anticipated indie game titles. Another newly introduced segment to Gamescom would be their "Daily Show", which will talk and expand about the announced games, shows and promotions of the gaming companies and their partners. Gamescom will conclude on 30 August with their "Best of Show" which will be nothing but a summary of all the Gamescom highlights along with a Gamescom award presentation.

The upcoming months look really great for video game news and announcements. Especially considering the cancellation of gaming and non-gaming events worldwide due to the ongoing COVID-19 pandemic. All thanks to Geoff Keighley for organizing the 4-month long-running digital gaming event, Summer Game Fest. You can sign up to keep up with the Summer Game Fest schedule here.