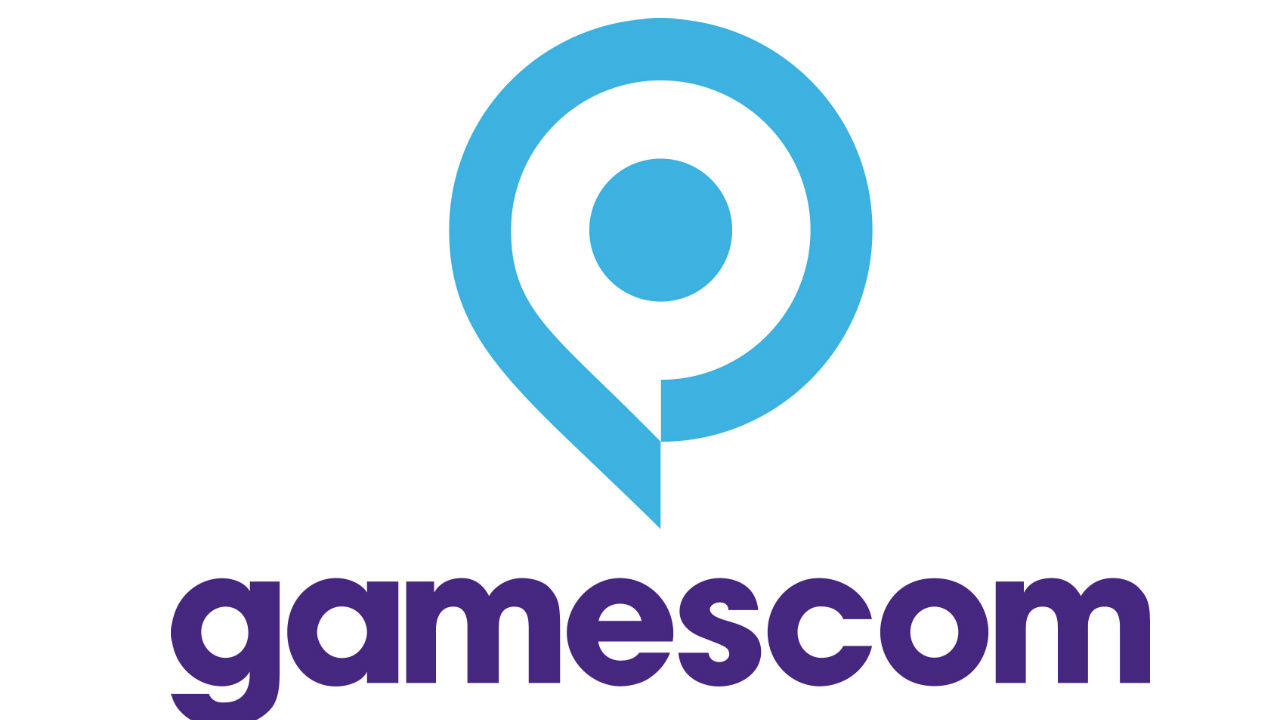 Gamescom 2019: How to watch the show live and what to expect

Germany’s largest gaming event, Gamescom kicks off in a couple of hours and if you are one of the many looking forward to the event but are sitting here in India, then fear not. We are here to give you the complete lowdown on how to catch most of the action live. Even though Sony has its booth set up and will showcase first-party games, it isn't holding a press event at Gamescom. Microsoft and Google, on the other hand, aren’t holding back and will showcase their upcoming offerings via a live press event.

Nintendo Indie World: Monday, August 19: 6:30 PM India Time: Yes, we know Nintendo doesn't have an official presence in India, but two of our Digit members swear by their Switch devices and if there are two in our office, then there are more of you out there. So for those of you looking for new games for your Switch, keep an eye out for this one.

Microsoft’s Inside Xbox Livestream: Monday, August 19: 8:30 PM India Time. Microsoft had a fantastic E3 2019 announcing a host of new games, Studio acquisitions and of course the breathtaking Keanu Reeves. At Gamescom 2019 Microsoft will have a lot to offer fans. Gamers will be able to check out Age of Empires II Definitive Edition, Battletoads, Bleeding Edge, Gears 5, Halo: The Master Chief Collection on PC, Minecraft Dungeons and more. In addition, players will be able to get their hands on Borderlands 3, Doom Eternal, NBA 2K20, and Tom Clancy’s Ghost Recon: Breakpoint at the Microsoft booth. We can expect to see some new gameplay for the same games during the Xbox briefing along with some information on the Company's streaming service, Project xCloud.

Google Stadia Connect Livestream: Monday, August 19: 10:30 PM India Time. Everything about Google’s streaming service is known from the price, devices required, hardware and more. You can read our in-depth understanding of Stadia here and our FAQ about Stadia here. So it looks like Google will take a leaf from Microsoft’s playbook and talk about games, games and more games. Will we get to see a Stadia Exclusive?

With this year's line-up of games, it looks like Gamecom is looking to take on E3 with hype, reveals, and stage shows. CD Projekt Red has already announced that it will publicly showcase the E3 2019 demo, which was shown off behind closed doors. Even though we don't expect to see games like The Last of Us II or Ghost of Tsushima, we do expect to see PlayStation games like Medievil and Death Stranding to make an appearance.

Gamescom kicks off tonight and the show floor will be open till 24 August 2019.