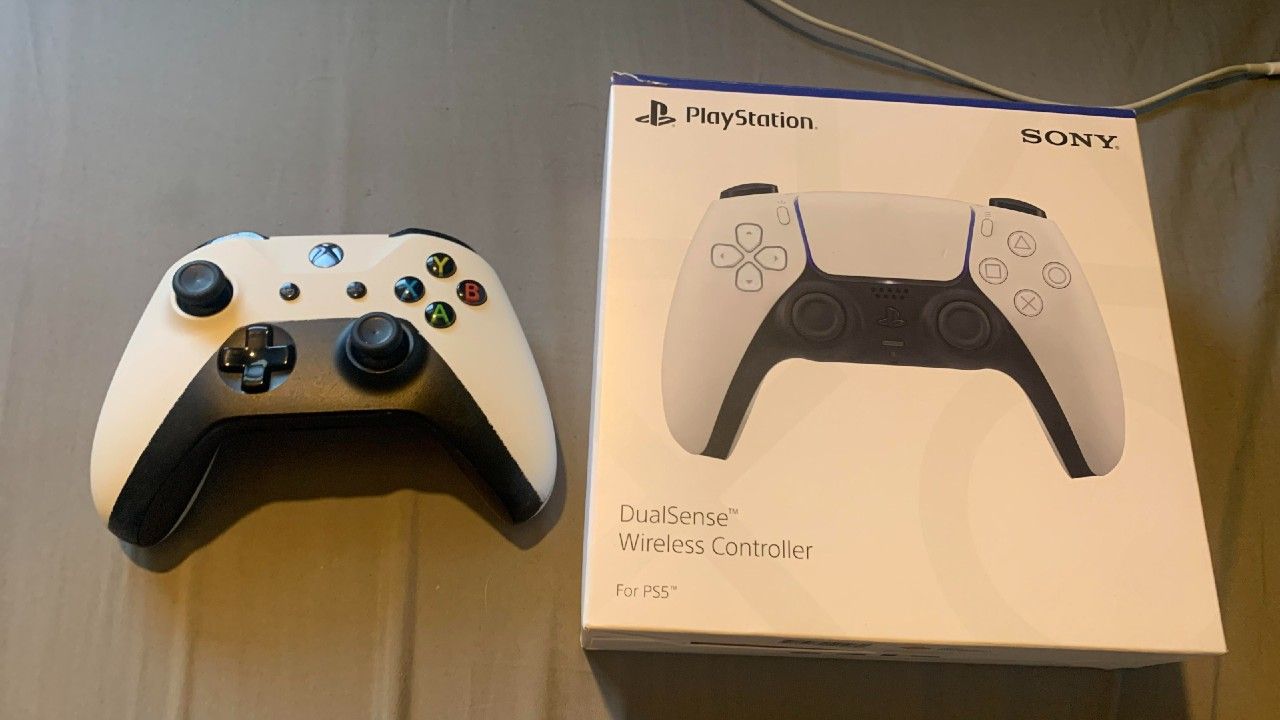 The information about the controller comes from a Reddit post. While a lot of gamers have been scammed when purchasing the new-gen console, this doesn’t exactly qualify as a scam.

It must be noted that the Xbox controller does look cool in this DualSense like black and white avatar. Microsoft has always launched exciting colours for its controllers and even the Xbox Series X/S controller is already available in a bunch of colours while the DualSense is available in a single colour. Microsoft had the Xbox Design lab where users can customize a controller to their preferred colour scheme and design. However, the Xbox Design Lab shut down in October 2020 and is expected to come back in service in 2021. There is no date when the service will return.

While Microsoft launched its next-gen gaming consoles in India in November 2020 along with the rest of the world, the Series X is hard to come by. The PS5 (review) went on pre-order in India on January 12 and the console will be available starting February second. If you didn’t get the PS5 during the first round of pre-orders then know that the console will not have a second round of pre-orders before its launch date.

If you are in the market to pick up a PS5, this bot can help you identify when the console will be up for pre-order again. If you have secured a PS5 during the pre-order and are looking to sell your existing PS4, then here are some things you absolutely must do before you sell your console.