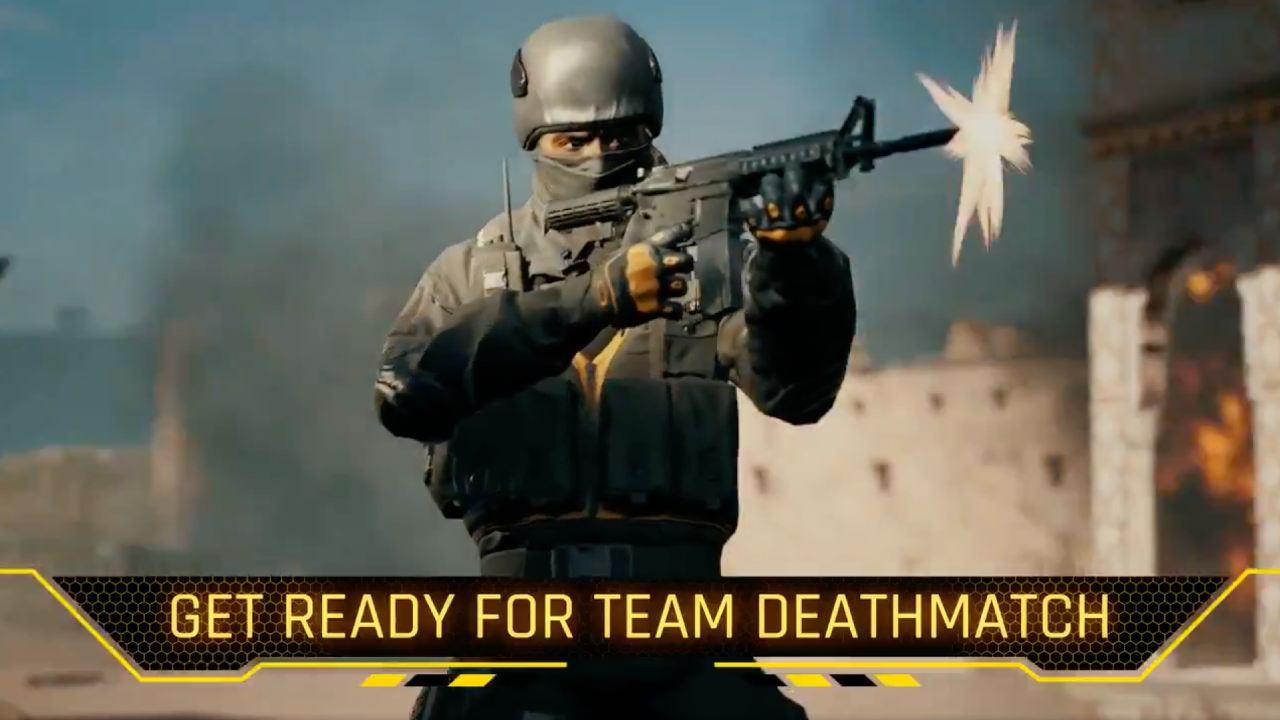 FAUG Team Deathmatch Beta to release on June 21: Everything you need to know

FAUG aka Fearless and United Guards was launched earlier this year and the game was missing a number of features. Namely a multiplayer mode. Now though, the developers of the game have finally given us some more information about the upcoming. Mode. According to a recent tweet, the TDM beta will release on June 21.

The choice between good & evil is within us! On this auspicious day of Ram Navami, we present to u the cinematic teaser of FAU-G’s TDM Mode! Which side are you on?

FAUG TDM Mode: What to expect

Alongside the announcement, the developers also posted a short teaser for the new mode in FAUG. This teaser gave us a few hints about the type of gunplay we can expect in the game. The teaser features numerous weapons such as assault rifles, light machine guns, and sniper rifles. There also seems to be a lot of variety within these weapon sets too as we saw multiple different assault rifles and sniper rifles in use. There also seems to be the addition of throwable items like grenades available to players.

As far as the map goes, it looks like the players are fighting in an urban environment set in some desert. It is not yet known if this will be the only map made available to players or if there will be a different map at launch.

Of course, it should be noted that this was a pre-rendered teaser. So take everything with a pinch of salt till any in-game footage is released.

It is not yet known if there will be additional gameplay changes made to movement in the game in order to accommodate the new TDM mode. The teaser showcases players running vaulting over obstacles, but currently, the game does not offer any such movement option. We also do not know how gunplay will work in TDM mode as the current version of the game only supports melee combat.

Looks like we’ll learn more as the beta release date approaches. Till then, you can check out our review of FAUG here. We have also listed down our opinion on the 5 things nCore Games can do to improve the game. You can read that here.