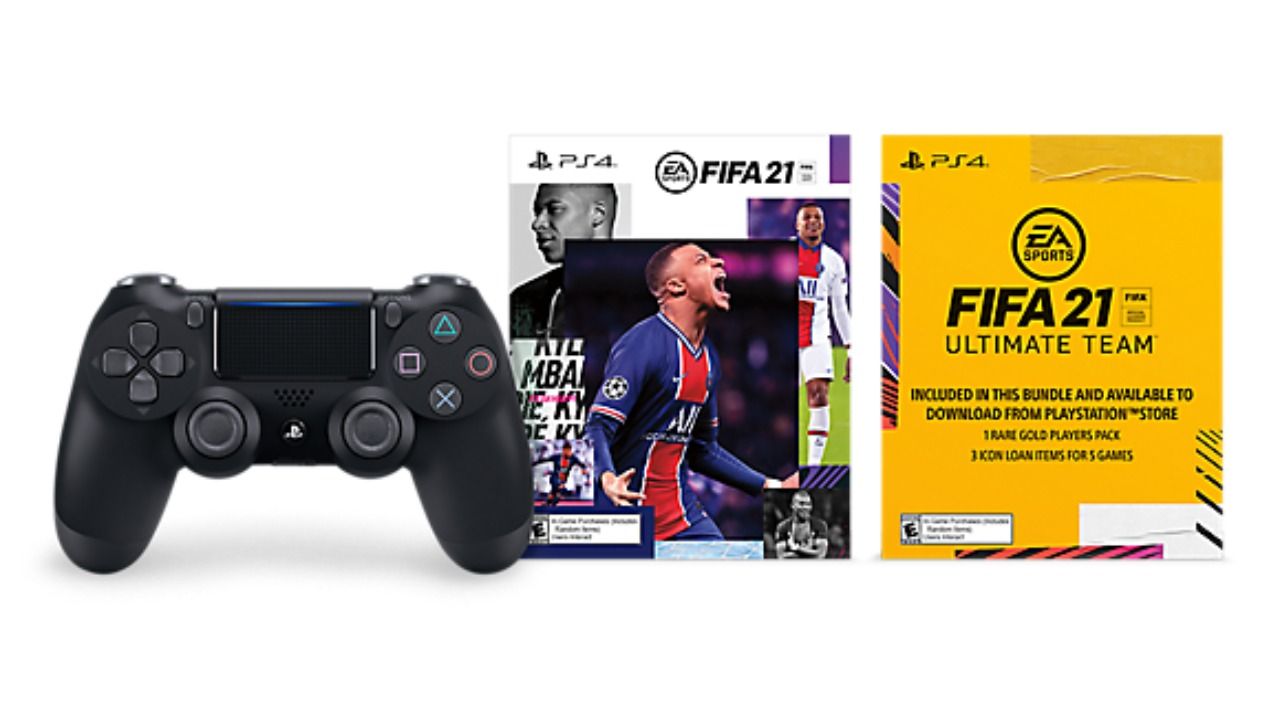 Even though the PS5 is on the horizon, the PS4 is still kicking butt with its massive and diverse library of games. We’re still grinding Bloodborne on the PS4. And, if you’re like us and are constantly getting smashed by the Eldritch horrors in the game, you’ll probably need a new controller for your PS4 because we tore through our old ones pretty quick. Well, there's a sweet deal for you guys with Sony now offering a Dualshock 4, FIFA 21 and a 14-day PS Plus Free Trial Voucher all for Rs 6,990. Remember, this is a limited time offer so get on it as this Dualshock 4 bundle will only be available till stocks last. The bundle will go on sale on all offline and online stores from October 20 onward. 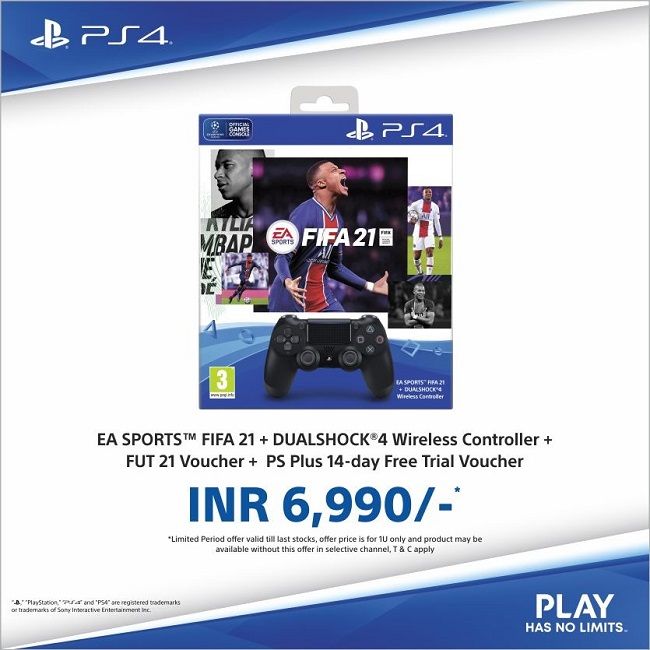 With the PS5 on the horizon, what will happen to the PS4 in a market like India? We already know that the PS5 will be compatible with 99 percent of all the games on the PS4 so where does that lave the good old console? Well, we do know that Sony has not revealed the price of the PS5 in India. How that affects the PS4 going forward will only be known once the next-gen console hits the market. But, in the meantime, if you do not own a PS4 and are not looking at purchasing the next-gen consoles, the PS4  is an excellent buy. It has a massive library of games that are some of the best of the generation and you’ll definitely have a great time with it.