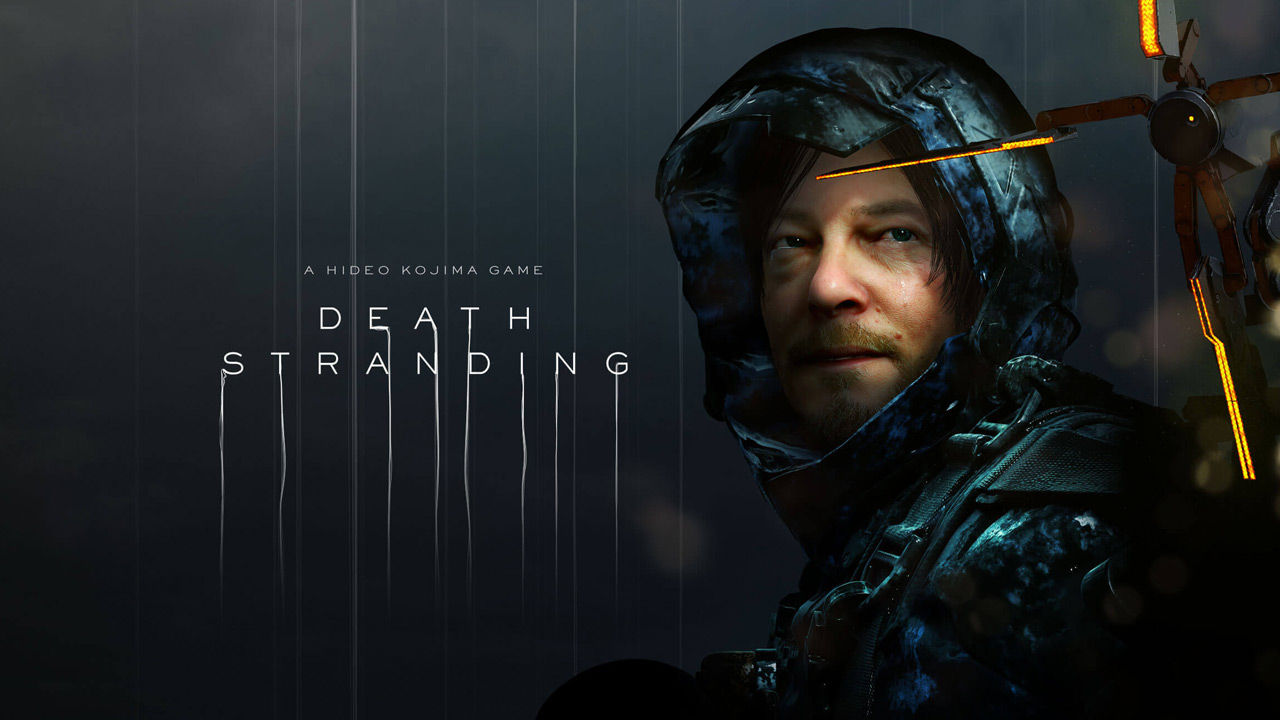 Death Stranding for PC will support NVIDIA DLSS 2.0 at launch.

Death Stranding is coming to PC on July 14 and will support Nvidia's DLSS 2.0 on day 1

Death Stranding, the Hideo Kojima game which was a PlayStation 4 exclusive since its launch on November 8, 2019, will finally come to the PC on July 14. Nvidia has announced that Death Stranding for PC will launch with DLSS 2.0 support when it finally becomes available. Death Stranding was originally slated to arrive on Steam and Epic Games Store on June 2 but had been pushed back to July 14.

Nvidia boasts that Deep Learning Super Sampling version 2.0 is capable of delivering native resolution image quality using just half the number of pixels. It employs new temporal accumulation techniques for sharper image details and improved stability from frame to frame. This is achieved by Nvidia training their deep neural network on thousands of high-resolution images at very low framerates. Based on the learning from this process, the AI can then take low-resolution images from the game engine as input and high-resolution visuals out of them. These high-res images are in turn compared with an original ultra high-quality 16K reference image. The difference between the two is fed back into the system so that the neural network can continue on improving the output of the image. This trained algorithm is then delivered to RTX-GPUs via the GeForce Game Ready drivers that Nvidia pushes out every now and then.

“Death Stranding already has the reputation of being a visual stunner, but NVIDIA DLSS 2.0 helps make the PC debut something special. The extra performance NVIDIA DLSS 2.0 delivers in Death Stranding allows gamers to unlock the vast graphical potential of the PC platform by increasing the graphics settings and resolution, delivering on the vision we have for the game.” - Akio Sakamoto, CTO KOJIMA PRODUCTIONS. Nvidia is claiming that with DLSS 2.0 enabled, users can expect 100+ FPS at 1440p or a smooth 60+ FPS at 4K on all GeForce RTX GPUs. For the uninitiated, DLSS only works on GPUs with Tensor Cores, which happen to be the RTX-series cards from Nvidia.

Death Stranding will be available on both Steam and Epic Game Store starting July 14, 2020.