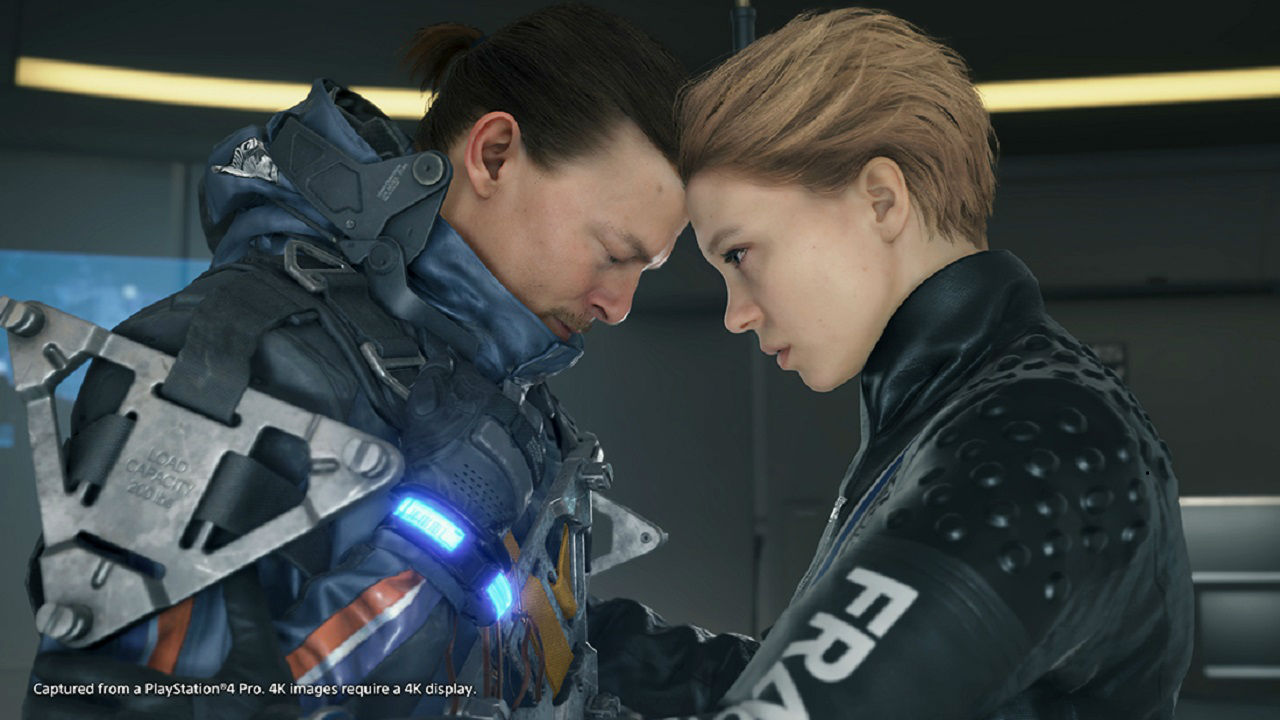 Hideo Kojima's Death Stranding is finally coming to PC in 2020, no longer a PS4 exclusive

Death Stranding will finally hit the PC next year

As soon as Death Stranding was announced by famed video game creator Hideo Kojima, it was assumed that the game would be a PlayStation 4 exclusive. After all, the game was releasing on the console and most of the marketing was centered around the PlayStation experience. And even though PlayStation players will receive the game on November 8, it is clear from an official tweet by Kojima Productions that Death Stranding will definitely be coming to the PC in the summer of 2020.

Thanks to all of you who have been supporting #DEATHSTRANDING!
DEATH STRANDING release on PS4 is November 8, 2019!!
Furthermore, KOJIMA PRODUCTIONS is happy to announce that DEATH STRANDING will be coming to PC in early summer of 2020!!#kojimaproductions #deathstrandingpc pic.twitter.com/Sk4clWWY1X

To be fair, it does look like more publishers are waking up to the fact that there is money to be made by porting console games to the PC. As both a console and a gaming PC owner (throw in a Nintendo Switch in there as well), this makes me incredibly happy. Not only do I get to play the game on a console and enjoy all the conveniences of said platform, but I get to tweak the game settings to my liking on the PC. Who knows? We may even get mods for the game when it does ship to the PC. The only drawback here is that you’ll have to purchase the game twice if you want to experience it on both platforms.

If the trailers and clips are to be believed, Death Stranding is going to be one hell of a deliveryman simulator. Built on the Decima Engine, the game looks to be a complex story that, in typica Kojima fashion, will feature famous celebrities in important roles in the game. From Mads Mikkelsen, Guillermo Del Toro, Margaret Qualley, Léa Seydoux and even director Nicolas Winding Refn, the game features all these actors in important roles.

We will be reviewing the game soon so watch this space for more news and info on Death Stranding.