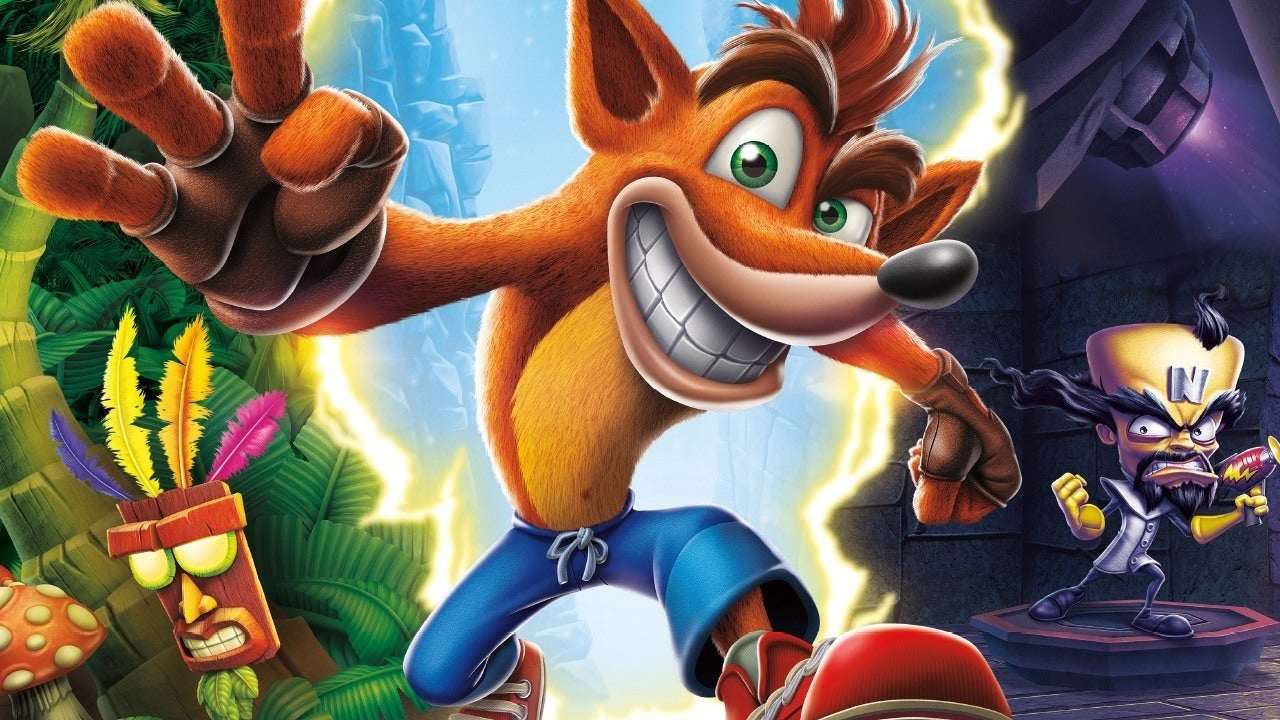 Crash Bandicoot is getting a new Mobile Runner game next year

The game developer behind the famous Candy Crush Saga, King (owned by Activision), has announced Crash Bandicoot: On The Run!, a mobile runner game featuring the lovable Crash Bandicoot.

The game is expected to arrive on March 25, 2021, according to its App Store listing. The game is supposed to have more than 100 hours of gameplay across 12 lands at launch, featuring battles against 50 bosses pulled from Crash Bandicoot's history. The bosses included are Neo Cortex, Nina, and Fake Crash among many more.

From the trailer, it looks like a lane based endless runner game similar to Subway Surfers with some Crash storyline features such as spinning through obstacles, bouncing around everywhere and more. The game will have crafting and base-building elements, so you can work towards goals outside the levels. Asynchronous multiplayer will let you run alongside recordings of your friends and give you an opportunity to show off your very own customized Bandicoot hero.

You can pre-register on Android and iOS now, which will unlock a Blue Hyena skin  in the game when it launches.

If you are a console gamer, then you can check out our review of Crash Bandicoot 4: It's About Time here.

In other mobile gaming news, Garena Free Fire is celebrating Halloween with Pumpkin Exchange, new weapons and more. You can learn how to participate and everything about the Halloween event here.

If you are looking to check out FAU-G, then know that the game doesn't come out for a couple of weeks. There are a lot of fake FAU-G apps available on the play store. You can learn more about the fake apps and how to avoid them here.