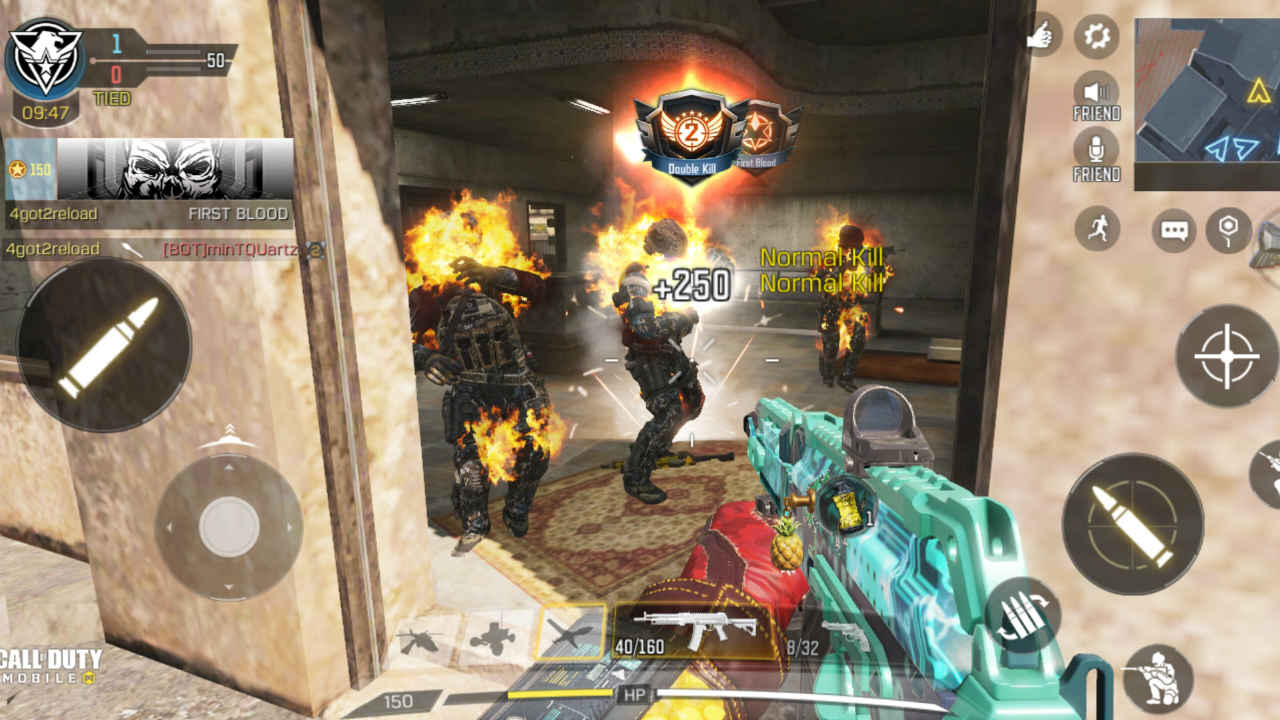 Call of Duty: Mobile players will now be able to unlock the new Thermite lethal grenade in the game. The new throwable has to be unlocked via the ‘Rocket Arm’ seasonal challenge, but does not require players to fully complete the challenge in order to unlock it. In fact, the grenade will be unlocked right after players complete the second challenge.

As mentioned before, unlocking the Thermite is pretty straightforward as players will only have to complete two challenges. The first tasks them with using the Smoke Grenade ten times in matches. After that, players will have to kill five enemies using trip mines. After that, the new lethal grenade is unlocked.

The Themite is more of an Area Denial Weapon that is designed to be used to keep enemies from entering a particular area. As such, it is pretty similar in use to the molotov cocktail that was initially a scorestreak, but was transferred to the lethal grenade slot after the Season 9 Conquest update.

When thrown, the Thermite grenade sticks to where it lands and starts burning for a few seconds. Any enemies caught in the radius will start to burn and will die if they don’t step away. The grenade will stick to any surface before detonating.

As an Area Denial Weapon, the Thermite is extremely useful in game modes like Hardpoint and Domination as it will delay opponents from entering an area. It can also be used in common flanking routes in order to deny opponens the chance to enter an area. It is best used in small areas like rooms, corridors and even doorways.