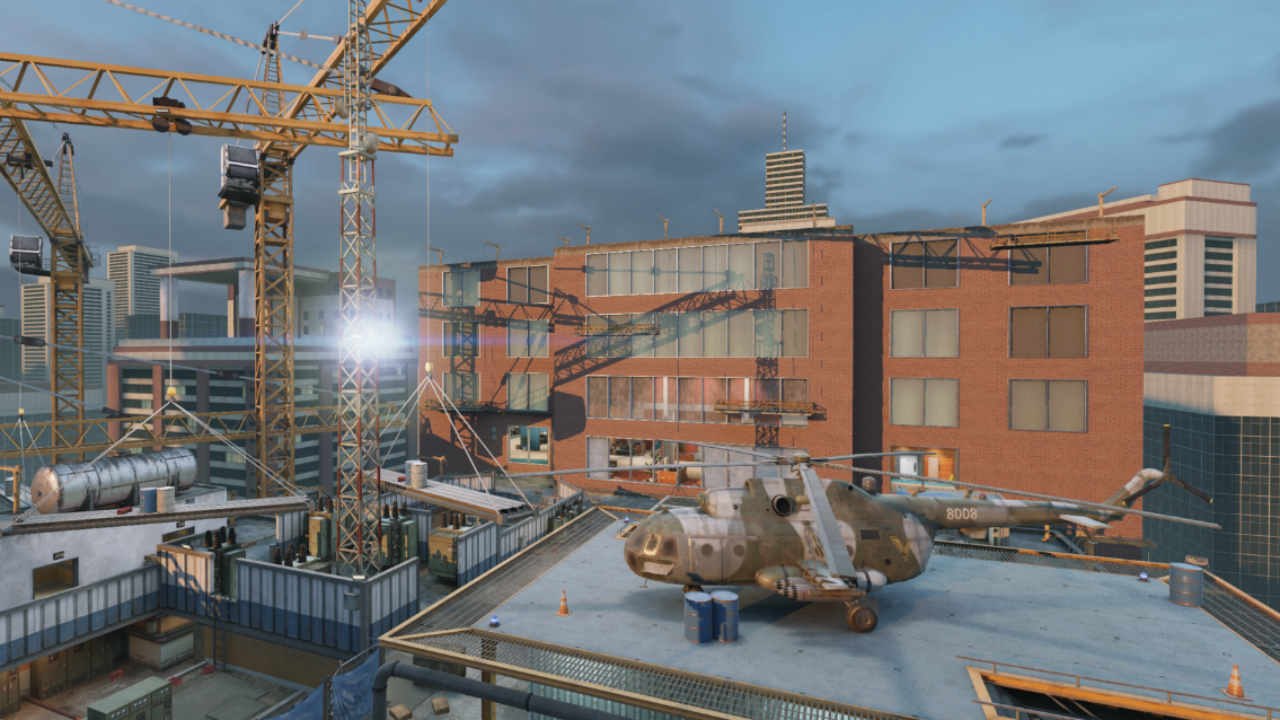 Call of Duty: Mobile has announced that its Season 8 update will be available from July 10. he new Season will be called The Forge and should come with a bunch of new additions. The developers have confirmed two new additions.

Call of Duty: Mobile has announced that its latest Season 8 update will be available from July 10. The announcement for the same was made on Twitter. The new Season will be called The Forge and should come with a bunch of new additions. The developers have confirmed two new additions, namely a new multiplayer map and a new game mode called Juggernaut.

The multiplayer mode for Call of Duty: Mobile is getting a new map called Highrise. The new map was initially teased online, but internet sleuths managed to successfully decode the teasers and figure it out. As with most new multiplay maps added to the game, Highrise is also a classic map. The map was first introduced in Call of Duty: Modern Warfare 2 and as you may have guessed from the name, features players battling it out on top of a building.

Get a closer look at the new but familiar map, Highrise!⁣
⁣
Coming to #CODMobile as a part of the next season! pic.twitter.com/XiSNzHfRBw

The new Juggernaut game mode sees five players team up to take on a single player wearing the XS1 Goliath mech suit. Killing the Juggernaught gives players the most points while also letting them take up the role of the Juggernaut. Players can find armament boxes scattered around the map. These can feature operator skills of buffs that can help take down the juggernaut. The first player to reach the target score wins.

Activision hasn’t yet confirmed any other additions to the game. However, those playing the beta have leaked out information about the Season 8 update. This includes a Reddit user that posted the full patch notes. As per the post, the update will also offer new looks for Tank Dempsey, Reaper, Krueger and Prophet. New epic weapons include the AK-117 Kit-Bag and the DR-H Chained. The latter is a new assault rifle that will also be available in a base version.

Other new additions include new Epic ‘Living Rust’ themed weapons and camo for the Tank. There is also a new Perk called Shrapnel that gives players an extra tactical grenade and delays enemy health regeneration when dishing out explosive damage.

It also notes that there is a new area called the safehouse located under the Black Market in Battle Royale mode. This is most likely the same location that players had to glitch into.

The new update is scheduled to roll out from July 10 onwards and should be made available to all in a staggered fashion.