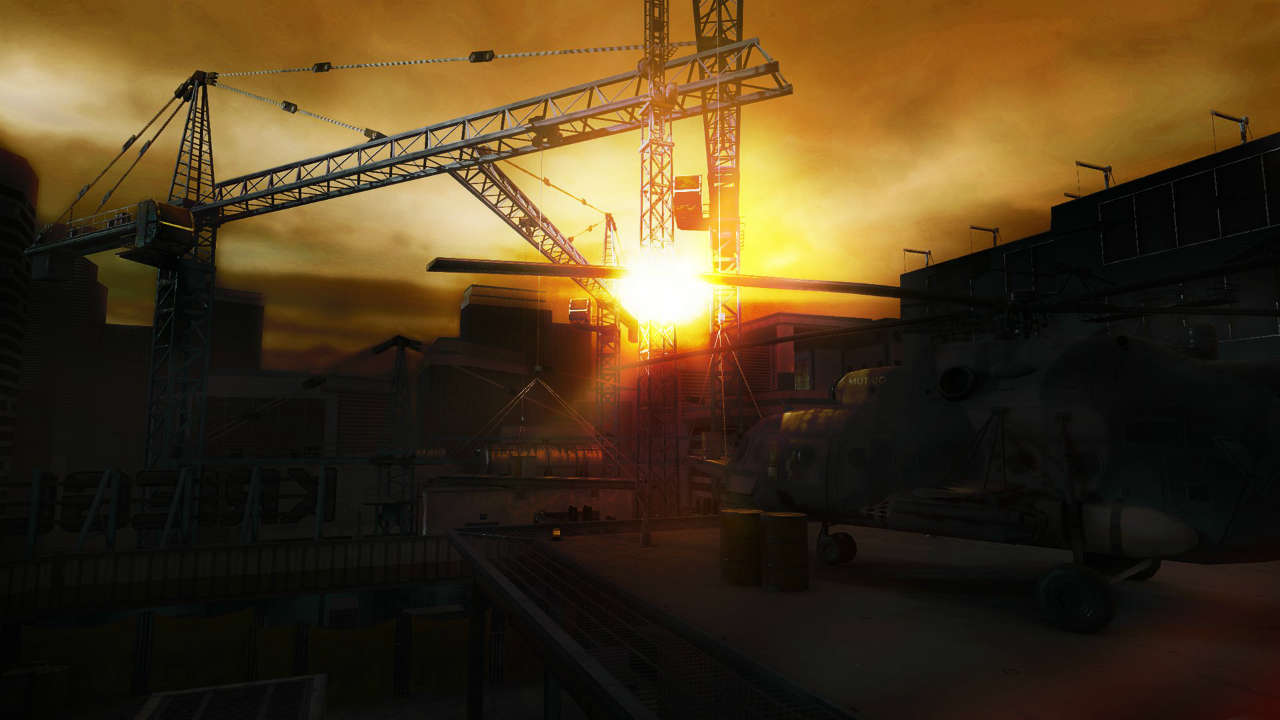 The guys over at Call of Duty: Mobile has teased yet another multiplayer map. Once again, the internet sleuths have figured out that the new map will be Highrise. Like most new multiplay maps added to the game, Highrise is also a classic map. The map was first introduced in Call of Duty: Modern Warfare 2 and as you may have guessed from the name, features players battling it out on top of a building.

This isn’t the first such map that will be added to the game as the Cage map also features action on top of a highrise. However, unlike any other map, it was a one-of-a-kind map that was exclusive to the mobile version of the game.

The mobile versions of the classic Call of Duty maps are usually very faithful to their original counterparts. So expect the new Highrise map to feature lots of close to medium range combat. This means players should ideally carry a shotgun or an SMG into battle, while an assault rifle will also work. Snipers can also work their magic, but they can expect limited options.

The developers haven’t said when the new map will come, but they have stated that any teasers not a part of the season’s roadmap will not be added to the game in the current season at the very least. The developers note “if it is a big item, like a Multiplayer map, and it isn’t in our Roadmap, then it probably won’t be out this season.” So it’s pretty safe to say that players will have to wait a while before they can try out the new map for themselves.

However, the Season 7 update for the game is still relatively fresh and it too packs a whole host of new content, especially when it comes to the Battle Royale mode of the game. You can check out the update in detail here.