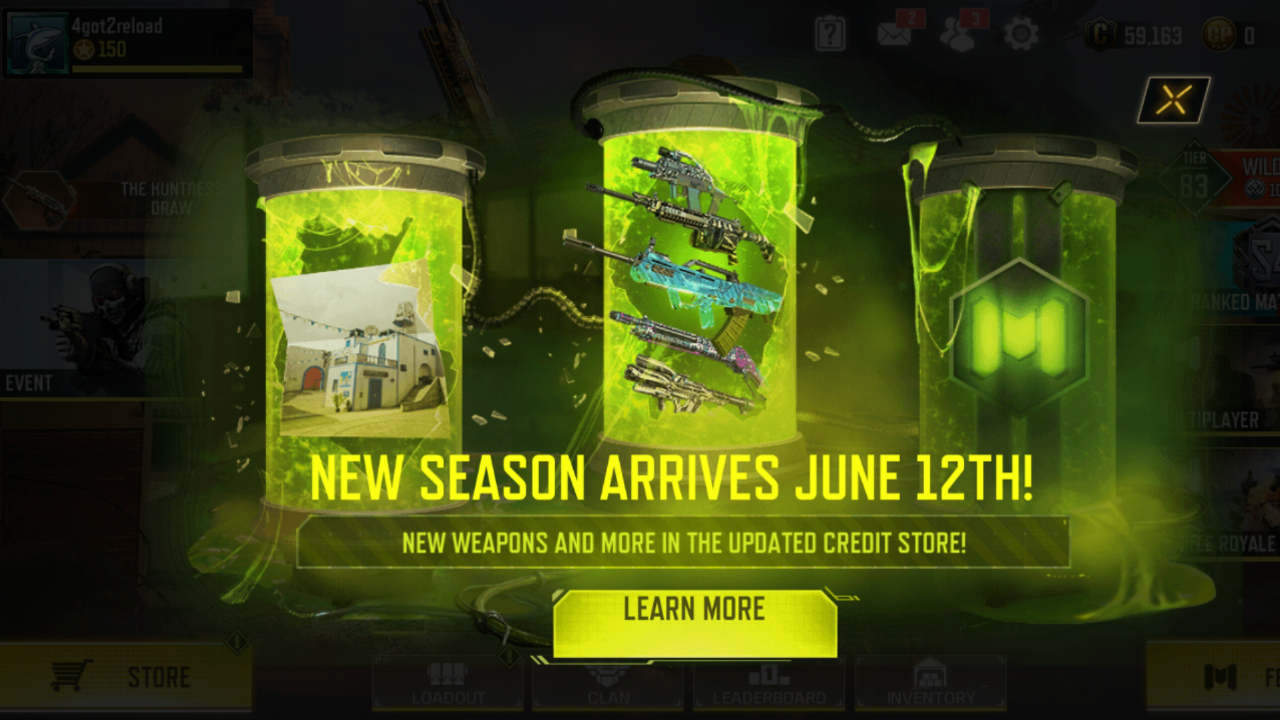 Call of Duty: Mobile Season 7 will be available from June 12

Call of Duty: Mobile Season 7 will be available from June 12. The new update will have the theme of Radioactive Agent. The update was supposed to be available from the first week of June but was delayed due to the unrest in the United States

Call of Duty: Mobile will finally be launching the Season 7 update on June 12, 2020. The developers initially planned to launch the update in the first week of June, but was delayed due to the ongoing protests in the United States. The update will be called Radioactive Agent and will feature a radiological and chemical warfare theme.

The new update will have an extra focus on the game’s battle royale mode and will feature an expanded version of the game’s Isolated map. The map will feature new areas to the north and north-east. This will include locations such as Harbor, Skitown, Heat, Black Market and more. The developers recently revealed more information about these locations and you can learn more about them here.

Besides this, the developers also added a new vehicle to battle royale in the form of a tank. This is a weaponised vehicle and like any tank, it features the main gun on a turret that fires explosive shells. The game is also expected to introduce a new boss battle for players.

Besides this, the developers will also be adding a new multiplayer map called Tunisia. This map is set in the Mediterranean region with colourful buildings. The map focuses on urban warfare with a mix of different ranges. This should keep all types of players happy.

Of course, the season will also come with a new battle pass that will come with new skins, and possibly new scorestreaks or operator skills. It should also offer a few new weapons and a new battle royale skill.