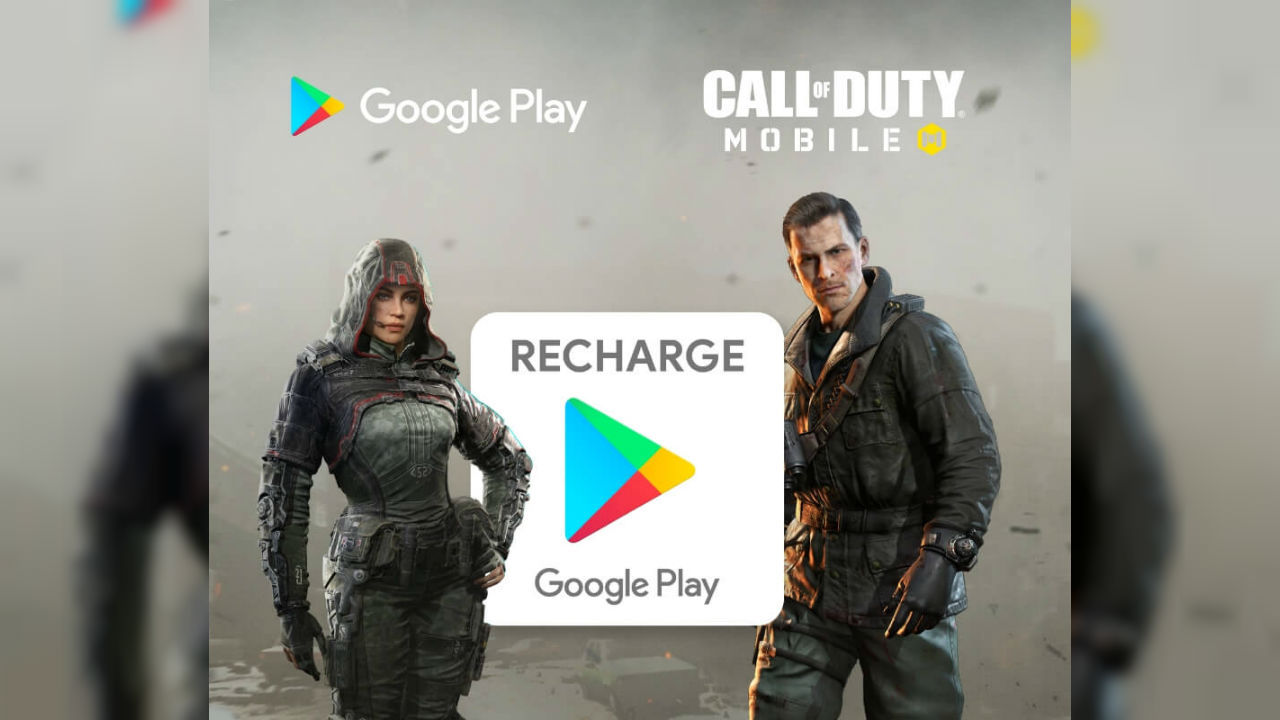 Call of Duty: Mobile and Paytm have announced a deal in which players will get in-game rewards for buying Google Play recharge codes via Paytm. The in-game rewards come in the form of packs that are given to players depending on the value of the recharge that they choose. The offer is only valid until May 31.

The current update for Call of Duty: Mobile is called ‘One Upon a Time in Rust’ and it brings with it a host of new features and game modes. This includes a new map called Rust as well as a tweak in the way the game hands out rewards. It also gave players the chance to earn weapons like the Locus sniper rifle, the Pharo SMG, the brand new Cordite SMG and the Cryo Grenade. It also added new game modes like 1v1 duel and Capture the Flag. There are also in-game events like the Gold Rush event the gives players the chance to unlock various in-game rewards including the Epic Moonstone variant of the M4LMG.