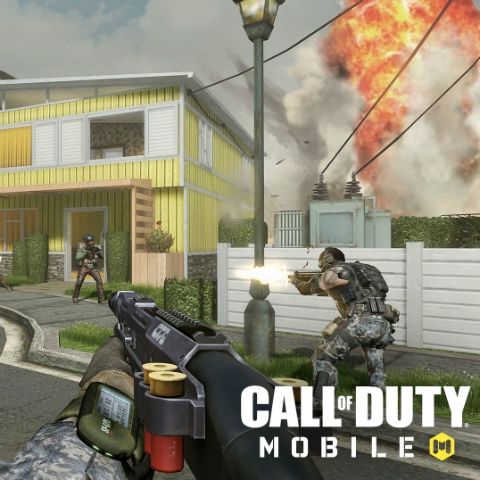 Here’s how you can download the game and take it for a spin.

Following PUBG Mobile and Fortnite’s success in the Battle Royale genre, Activision and Tencent have been working on a mobile version of the Call of Duty title. We previously reported that the game would launch in India in November and the beta version of the game is now out on Android. We pre-registered for the game and hence recently received the notification to install and try it out on beta. Those who pre-registered for it should also be receiving notifications to download and install it from the Play Store and those who didn’t pre-register can also play it. Read on to know more.

The new Call of Duty: Mobile is currently available in closed beta. So, one can face quite a few bugs and issues currently. Those who didn’t get an option to download the game can sideload it and start playing. However, one will need to copy the files from someone who already has access to the game. The new beta brings notable Call of Duty characters and familiar maps like Nuketown and Crash. There are multiple game modes as well but a Zombie mode and the Battle Royale mode are coming soon. Currently, only the multiplayer mode is available to play with matches and rank match options.

Preseason 1 opening is currently open and private matches are available to host your own games. Matches in this mode include Frontline, Team Deathmatch, Search and Destroy (Casual Domination, Hardpoint and Free-For-All). Free for all supports eight players while up to ten users can play in other modes. There is also a new Scorestreaks menu, which unlocks a variety of gameplay equipment like the Recon Car, UAV, Hunter Killer Drone, Air Supply Drop, Counter UAV, Missile Strike, Drone, Sentry Gun, SAM Turret, Stealth Chopper, and VTOL. You can read our first impressions of the game here.