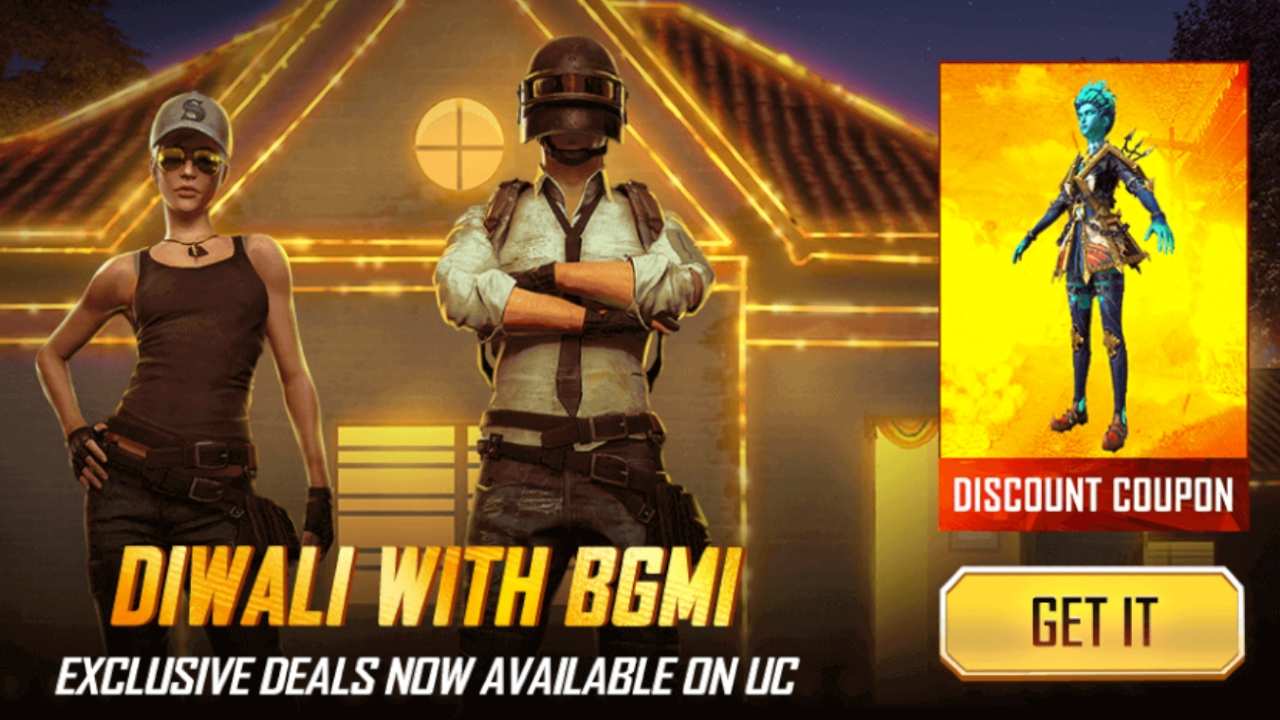 Battlegrounds Mobile India is celebrating Diwali. Players can get bonus UC when purchasing UC. There is also a special Diwali event in-game.

With Diwali just around the corner, Krafton Inc. has announced special offers for Battlegrounds Mobile India players in order to celebrate the occasion. These include extra UC for buyers who purchase UC. Further, there is also a special Diwali Event that tasks players with collecting lamps

As mentioned earlier, Battlegrounds Mobile India’s Diwali Event tasks players with collecting diyas (lamps). These can be collected by playing squad matches. These diyas can then be changed for rewards at the in-game Exchange Center. These include the Rock Star - Mini14, Cool Cat outfit, and the Cool Cat Headband.

In related news, Krafton Inc. announced that it had banned 81,049 account at the start of October. These accounts were banned within a one-week period between October 1 and October 7. The developers further added that they conducted a thorough monitoring on cheaters among the leaderboard. This resulted in the permanent banning of 517 accounts from September 25 to October 13.

Battleground Mobile India’s competitor, Free Fire, is also hosting in-game Diwali celebrations. These include free rewards for players who top-up on Diamonds, which is the in-game premium currency. There are also specific Diwali-themed in-game items that players can purchase. Meanwhile, free-to-play players can win rewards by simply winning matches.