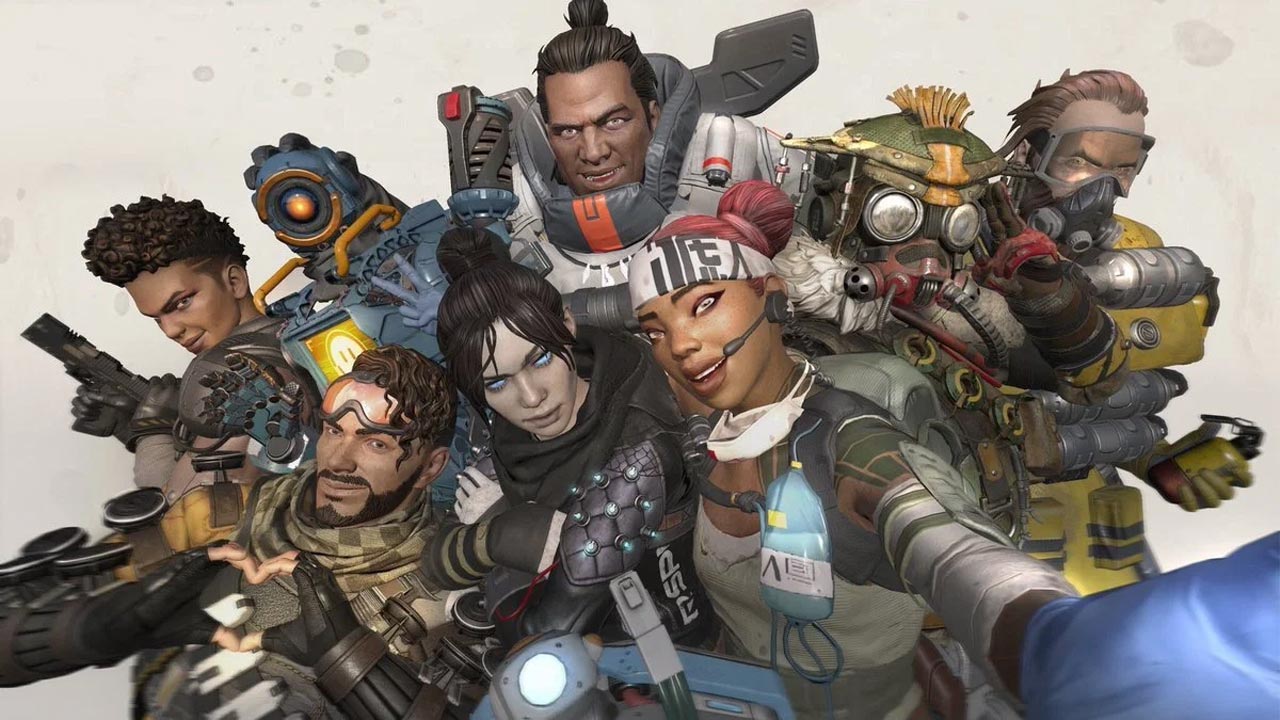 Apex Legends to get Cross-Play, coming to Steam and Nintendo Switch later this year

EA and Respawn made big announcements around Apex Legends, which is getting Cross-Play and coming to Steam and Nintendo Switch

Respawn Entertainment and Electronic Arts announced that Apex Legends is going to get cross-play later this year, allowing players to compete with those who may be on a different platform. The good news continued to flow during the EA Play Live 2020, with EA announcing that Apex Legends would also be available on Steam and the Nintendo Switch in Fall this year.

When Apex Legends launched back in 2019, users have been asking for a number of essential features. At the launch, people clamoured for cross-play, along with the game being available on platforms other than EA Origins. The other loud demand has been to bring Apex Legends to the mobile, something that Respawn categorically denied at the time, but later, EA hinted at the possibility of it happening. Since the game’s launch, it's only been available on PC (through Origin), the Xbox and PlayStation 4. Today’s announcement brings Apex Legends to another platform, the Nintendo Switch, but surprisingly there was no mention for the next generation consoles.

In addition to the expansion to other platforms, EA also announced new content coming to the Season 5 of Apex Legends, which Respawn calls one of its most successful during the EA Play Broadcast. Fans also got their first glimpse at the Lost Treasures even which is expected to kick off on June 23. “The event features a new mode, limited-time exclusives and a new Town Takeover — Crypto’s Map Room,” EA explained in a press release. “Players can see the return of the game’s sniper and shotgun only mode – Armed and Dangerous – with a few twists such as Evo Armor and an all-new piece of loot, Mobile Respawn Beacons.”

Apex Legends launched rather quickly, post the success of PUBG, becoming a very popular option for those who wanted a different experience than what PUBG has to offer. The game saw a rapid ballooning of its audience at the launch, but the growth slowed down over a period of time. Despite the slowdown, Respawn still boasted 70 million registered players in October 2019.