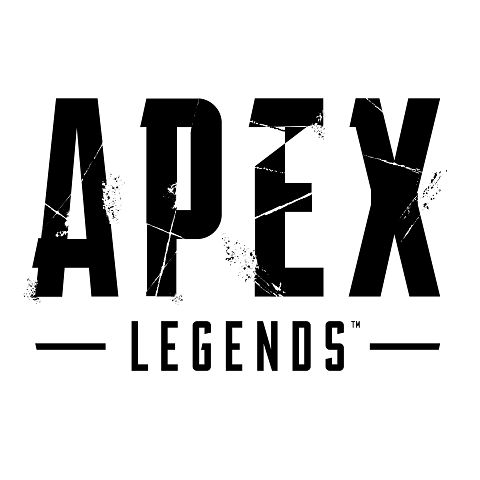 It’s no surprise that Apex Legends is a successful battle royale game. But as of now, the free-to-play game is available on consoles and PC. The one platform that it's missing out on is mobile devices. Games like Fortnite and PUBG Mobile have seen tremendous success on the mobile platform. In its quarterly earnings call, EA said that “We are in advanced negotiations to bring Apex Legends to China and to mobile, and we will update you on time frames when those negotiations are concluded”. So even though the publisher is looking to bring the game to smartphones, there is no defined timeline as to when the game will be launched for mobile devices.

Speaking of battle royale games on smartphones, Fortnite and PUBG Mobile have found immense success. While Fortnite aims to deliver the same experience across mobile, console and PC, PUBG has a separate version - one for PC and consoles and one for mobile. The company is also working on a Lite version of PUBG Mobile for entry-level devices. However, the developer has been silent for quite some time when it comes to PUBG Mobile Lite.

In other EA news, during the earnings call the company said, “More than a hundred million more players engaged with our FIFA franchise on mobile and PC free-to-play during the year”. EA also said that “Mobile delivered net bookings of $135 million, down 23% year on year, with declines from aging titles across our portfolio not offset by growth from our new title, Command & Conquer: Rivals. Our mobile business remains highly profitable, delivering a contribution margin of over 40%”. This means that EA is looking to leverage the mobile platform a lot more in the future as revenue from current mobile games is dropping. When Command & Conquer: Rivals was announced at E3 last year, it was met with criticism from fans as their beloved franchise was making an appearance on the mobile platform.

In other mobile gaming news, Call of Duty: Mobile is expected to be launched in November. The first look of the game was revealed at Unity’s annual GDC Keynote. Call of Duty: Mobile is expected to take on mobile games like PUBG and offer 60fps performance, low latency and responsive controls. At the GDC keynote, Activision’s VP of mobile, Chris Plummer, said, “This is console quality PvP matches right in the palm of your hand, and it's all built within Unity.”

The game is expected to offer classic multiplayer modes such as Search and Destroy, Free-For-All, Team Deathmatch and Frontline as well as a zombie mode for bot-based single player. It is expected to feature characters from the Call of Duty universe, which could possibly be customised using in-game currency. The trailer of Call of Duty: Mobile shows maps such as Nuketown, Crash, and Hijacked. The game will be optimised for high-end phones and the developers are working to make it more widely accessible to other devices as well. You can read more about Call of Duty Mobile here.