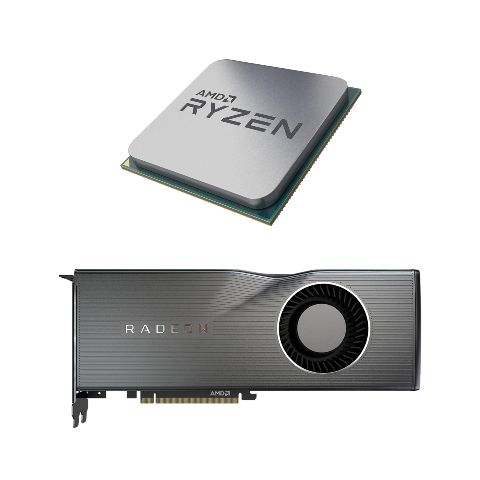 AMD has launched its new Ryzen 3000 series of processors in India.

All CPUs, except two, utilise the company’s new Zen 2 architecture and the GPUs feature the new Navi architecture. 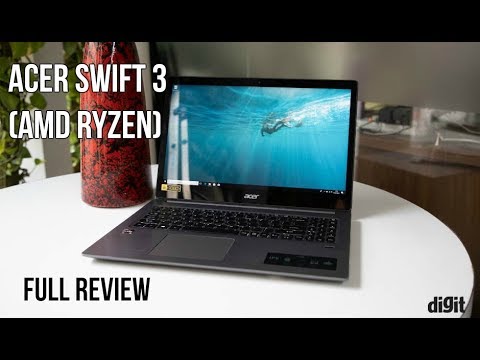 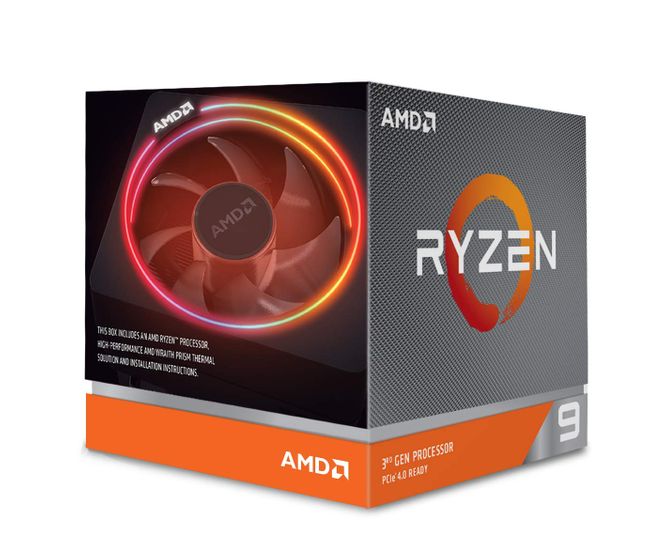 As mentioned earlier, AMD has announced two new GPUs in its Radeon RX 5700 line-up. The new graphics cards are touted to be more powerful and energy efficient than the current Radeon RX Vega series. The AMD Radeon RX 5700 XT is priced at Rs 30,990 and the Radeon RX 5700 will cost you Rs 26,990. There’s also a souped up, 50th Anniversary Edition Radeon RX 5700 XT GPU that the company has not launched in India. 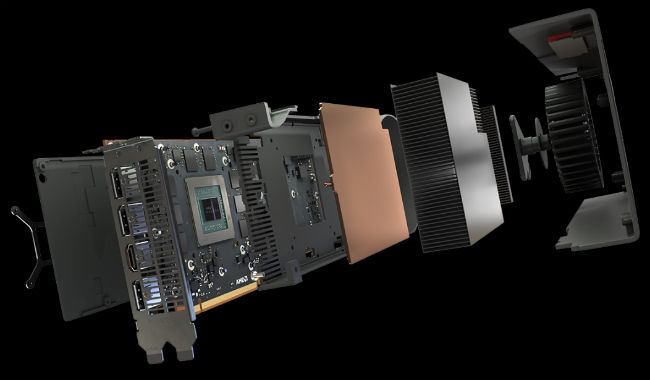 As we noted in our review, “The new architecture is not only performing better than competing solutions but is also better priced and thus offering better value for money in the Indian market.” You can read our full review of the Radeon RX 5700 XT GPU here. As for the RX 5700, it features 36 compute units with 2,304 stream processors. Both the GPUs feature 8GB GDDR6 memory.