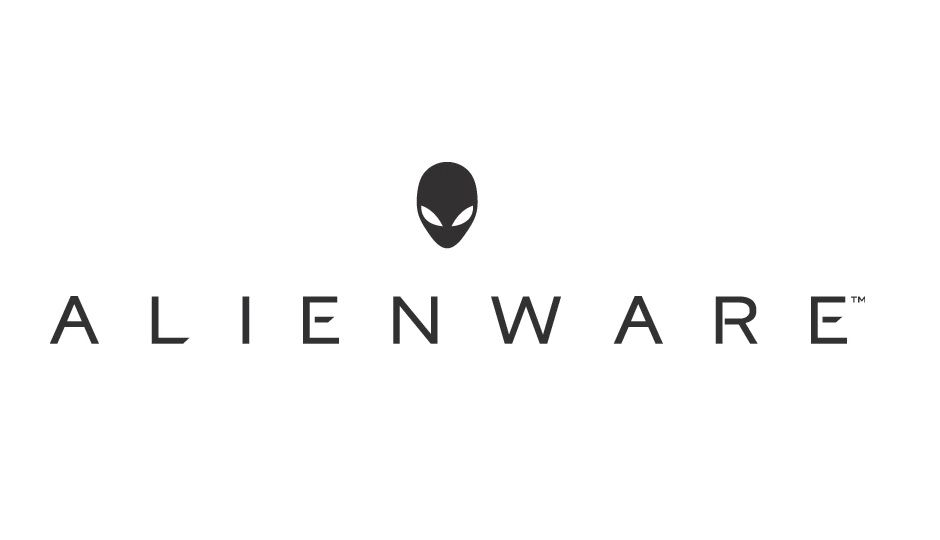 So, you have a killer gaming PC and hundreds of games at your disposal but you’re a little too busy to really sit down and play. In a perfect world, you could jump into a quick 10-minute session of Call of Duty, get it over and done with and then maybe sneak in a game or two on your work laptop. And, it looks like that’s where Alienware’s Concept Nyx comes in. The idea behind a service like Nyx is to allow users complete and unfettered access to all their games on any device that can run them on your home network. The service works by rendering and processing all the data on your home PC while it streams games to any other device in the vicinity. Remember though, this is all on your home network and not streaming through the cloud. 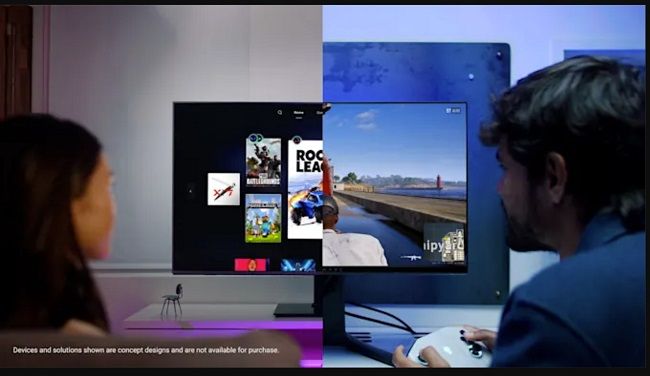 According to a report on Engadget, the service could run two games simultaneously on two separate devices. So if you’ve got someone else who wants to play Doom: Eternal while you chug away on the Outer Wilds, Nyx could allow you to do that. But the report also states that it is just a concept for now. Reporters from the website also managed to play Cyberpunk 2077 and Rocket League on the same TV, but in small windows. As of now, Steam’s Remote Play feature allows you to do that as well but it could use a bit of work.

All of this is just conceptual right now. We may never see the service hit the market anytime soon or even ever. As of right now, the only use case we can see is if someone has a powerful gaming rig and wants to play games from another part of the house. It’s a little out-there, no doubt, but the company does state that it wants to be able to collate all your games from different installers and give you one single place to access them all. What do you guys think about the service?

Also Read: For the gamers: We talk to Anand Subramanya from Dell on 25 years of Alienware and its journey in India