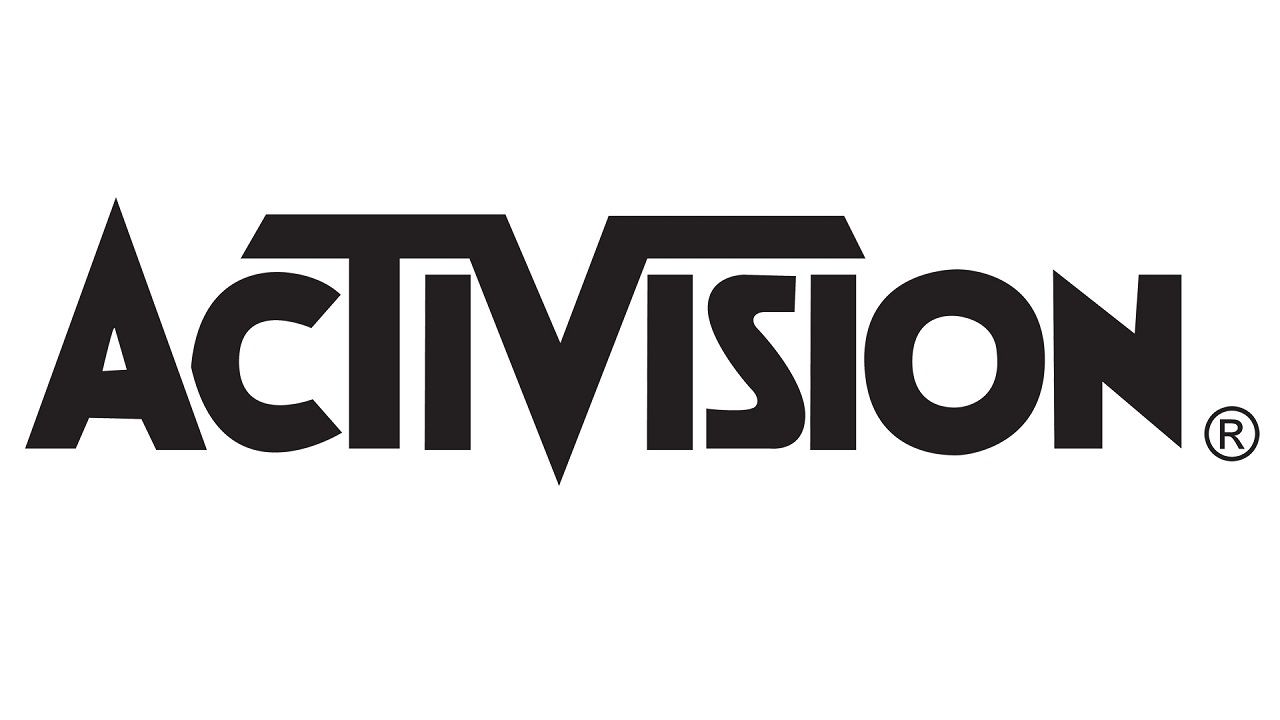 It was earlier reported that thousands of Activision accounts had been hacked and that users passwords and login details had been leaked. First reported by Dexerto, it appears that this hack took place on September 20 and hackers have reportedly released login details publicly. It seems that these hackers have been changing the details and thus have left users locked out of their own accounts. The hack was first noticed by Twitter user ‘oRemyy’ and has been confirmed by other content creators as well. But, according to Activision itself, the company has denied that the hack ever took place.

Activision is claiming that the reported hack was false and that the information is not accurate. Although, Activision has tweeted out a message with tips to help you safeguard your account. The company also said, “Reports suggesting Activision Call of Duty accounts have been compromised are not accurate. As always we recommend that players take precaution to protect their Activision accounts, as well as any online accounts, at all times.”

If you think you may be at risk, please check out these helpful step-by-step tips to safeguard your account https://t.co/2XHHpcVS4i. pic.twitter.com/rTnCMaWBAX

Other users on Twitter have asked Activision users to change their passwords just to be safe. In case you have an Activision account, it would be prudent to just change your password to prevent any sort of shenanigans on your account.