The Mi TV unboxing images have appeared online. It is the 1080p variant of the Mi TV Stick. As per the leaked images, it is smaller than the Fire TV Stick. 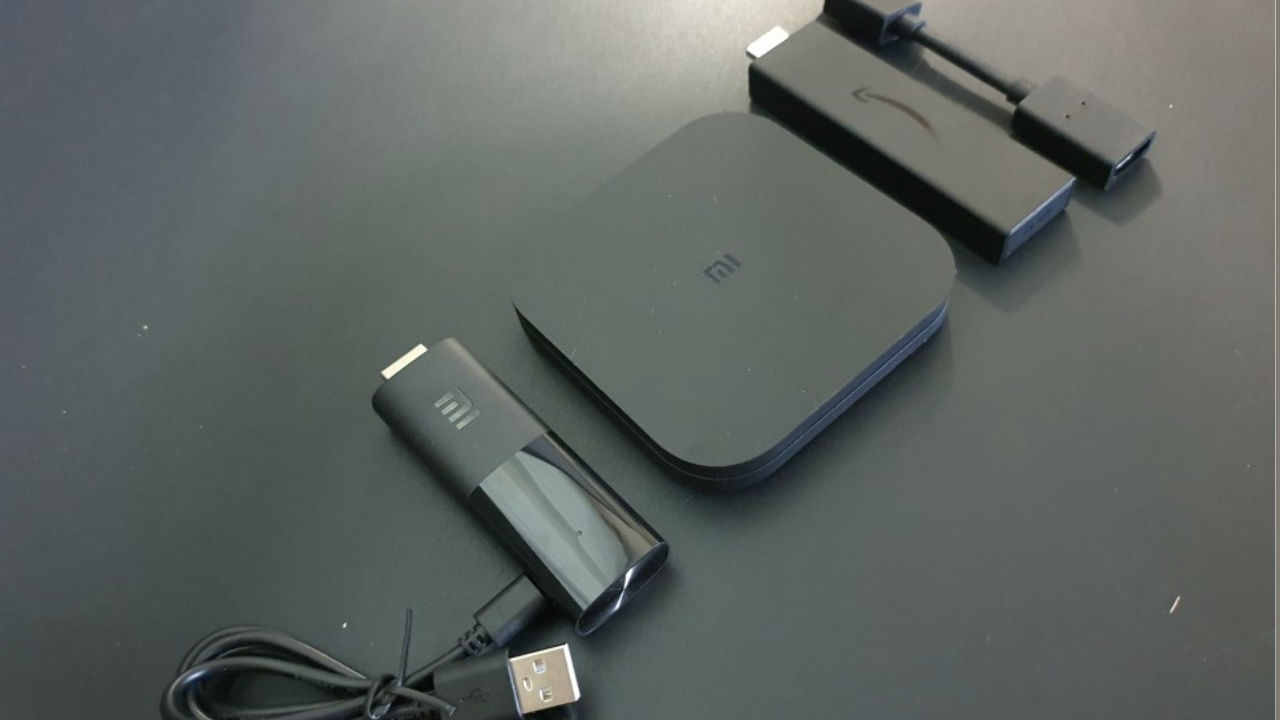 The Xiaomi Mi TV stick is undoubtedly the company’s worst kept secret. The device which has been making the rounds of the internet for some time now has finally been unboxed. In the unboxing images, we get to see the contents of the box, the packaging along with how different it is in form factor to the Fire TV Stick.

The leaked unboxing image comes from Twitter user @Muritzy. The packaging of the device is quite minimalistic and it contains a remote control, power plug, USB cable and the stick itself. As per the leaked image, the device does have a dual-tone colour - glossy black and matte black. The package also very clearly indicates that it is the 1080p variant of the stick.

The leaked images are also accompanied by a video showing the UI of the Mi TV Stick. It runs on Android 9 out of the box, the same we saw on the Mi Box 4K and also has the March 2020 security patch. It is capable of outputting at a maximum of 1080p 60fps. The UI is very reminiscent of what we saw with the Mi Box 4K.

Recently it was leaked that the Mi Box 4K will cost as much as a Chromecast, which is roughly Rs 3499. If the device launches in India, then this pricing is on par with what the Chromecast sells for and a little cheaper than the 1080p Fire TV Stick. There is no new information on the 4K variant of the Mi TV Stick. You can read about the leaked specifications of the Mi TV Stick 4K here.