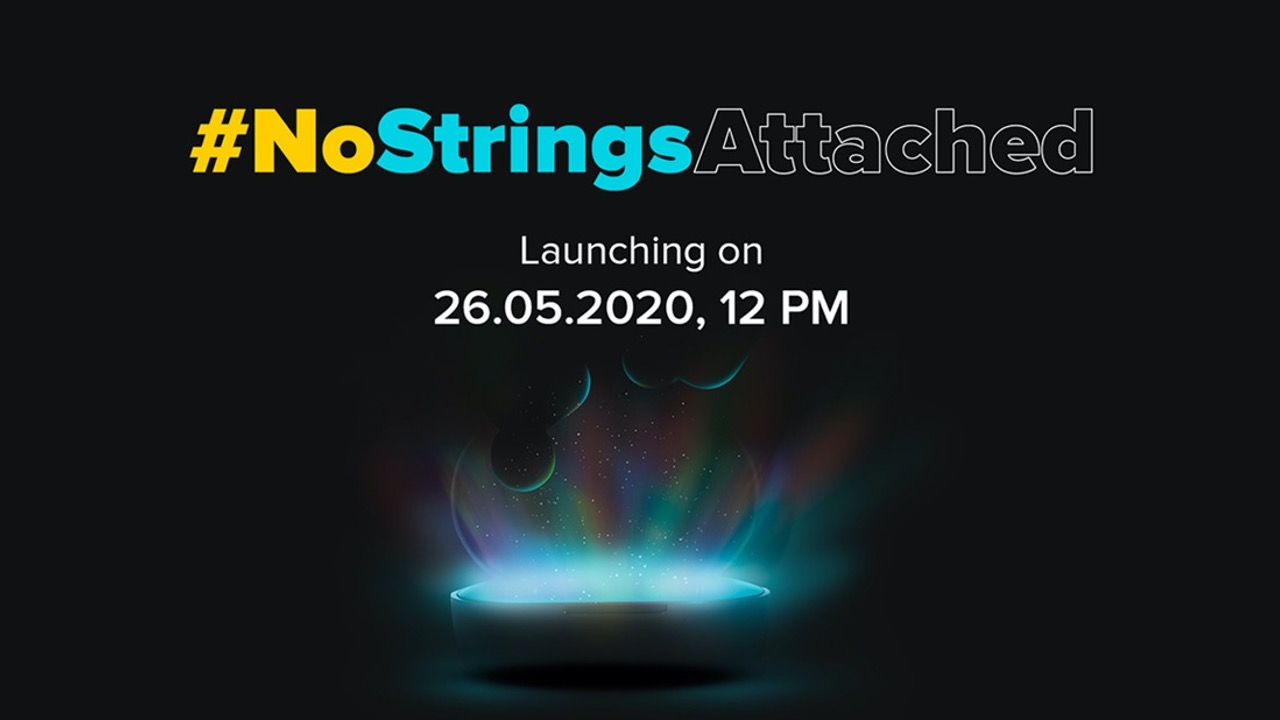 Xiaomi has revealed that it is going to announce a new audio product on May 26 under its Redmi sub-brand. While the details have been kept under wraps, a teaser image posted by the company hints at the launch of the Redmi AirDots S true wireless earphones in India.

A tweet from Xiaomi India MD, Manu Kumar Jain revealed the launch date of a new category under the Redmi brand. Apart from the tweet, an event page has gone live on the Xiaomi India website teasing a bunch of features of the upcoming audio product. This includes wireless Bluetooth connectivity, long battery life, water and sweat resistance, reduced latency and touch controls. All these features are indicative of the Redmi AirDots S TWS earbuds and Xiaomi will likely release these in India as the new affordable true wireless audio product.

Notably, Xiaomi recently announced its first TWS earphones in India-- the Mi True Wireless Earphones 2 priced at Rs 4,499. The Redmi AirDots S TWS could be much more affordable as such, given its price in China which is CNY 99.9 which translates to around Rs 1,000 by direct conversion.

Xiaomi Redmi AirDots S offers a true wireless listening experience and connects to your Xiaomi smartphone in a jiffy. The left and right earbuds can be used either in mono or binaural modes, meaning that a single earbud can also be used at any given time. The AirDost S is fairly lightweight with both the earbuds weighing in under 10 grams.

The AirDots S comes with Bluetooth 5.0 connectivity for a robust and smooth connection. These pair of earbuds are equipped with 7.2mm audio drivers with Digital Signal Processing (DSP) noise reduction technology that is capable of reducing background noise while you’re on a call.

AirDots S support touch controls and can be used to control music playback, receive calls and use the phone’s voice assistant. It works with both Apple Sire and Google Voice Assistant. The earbuds are also IPX4 rated, making it waterproof. Though the charging case isn’t water-resistant.

These earphones come with a carrying case that doubles up as a charging unit. Xiaomi claims that the earbuds can last for around 4 hours on a single charge and up to 12 hours when used with the charging case.

In other Xiaomi news, the company could also launch the RedmiBook 14 in June. You can read more about that story here.

Xiaomi also just announced MIUI 12 bringing with it a bunch of new features which you can check out here.