Xiaomi India could launch RedmiBook 14 in June: Here’s what to expect

Xiaomi could debut its range of laptops in India starting with the RedmiBook 14 which is rumoured to be launched sometime in June. 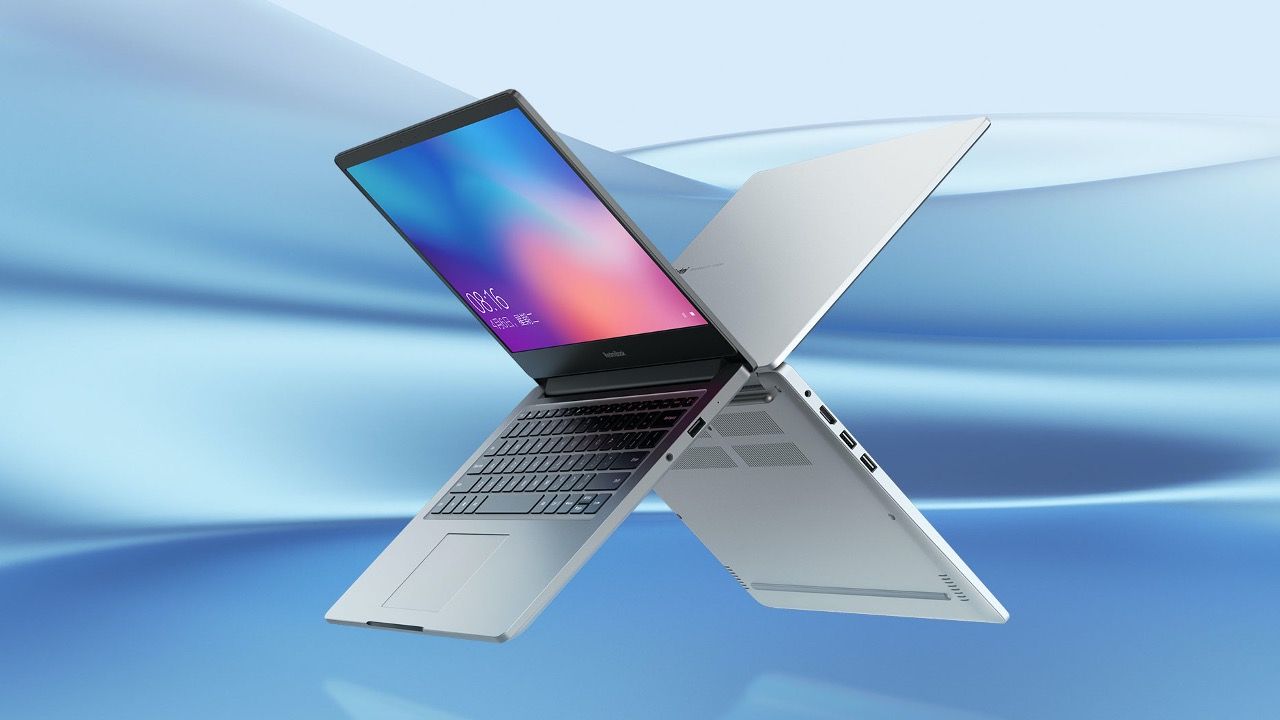 Xiaomi India could launch RedmiBook 14 in June: Here’s what to expect

Xiaomi could debut its range of laptops in India starting with the RedmiBook 14 which is rumoured to be launched sometime in June. The company recently announced its flagship phone, the Mi 10 with 5G support and the latest rumours indicate that the company is gearing up to announce its first laptop in India.

According to a report that cites a Slashleaks tip which was later taken down, Xiaomi could be planning to introduce the RedmiBook 14 sometime in June 2020. The tip allegedly comes from someone who’s in the know of these things inside the company. However, since the post has been taken down, we advise our readers to take this news with a pinch of salt.

Due to the Coronavirus pandemic, the launch schedules of many companies for the year 2020 have been impacted and as such it could still be a while till we see the company release its first laptop in India. By Manu Kumar Jain’s own admission, Xiaomi laptops are something the Mi fans have been demanding since a long time and in a video released earlier this year, Manu assured that the company will have something for its fans “very soon”.

Previously, the trademark for RedmiBook was seen listed on the Indian Intellectual Property website hinting at an imminent launch. The RedmiBook 14 with 10th generation Intel processors launched in China on August 29, 2019, and here’s what you can expect when it arrives in India.

Xiaomi RedmiBook 14, as the name suggests, features an anti-glare 14-inch Full HD display with 250 nits of brightness and an 81.2-per cent screen-to-body ratio. The design is similar to Apple’s MacBook design and weighs 1.5 kilogrammes.

In China, the RedmiBook 14 is available with both Intel and AMD processors and it’s not known which variants are set to launch in India. The 10th Generation Intel Core i5 and i7 versions are complemented by an Nvidia GeForce MX250 graphics card with 2GB of video RAM, which should aid with photo editing and light gaming.