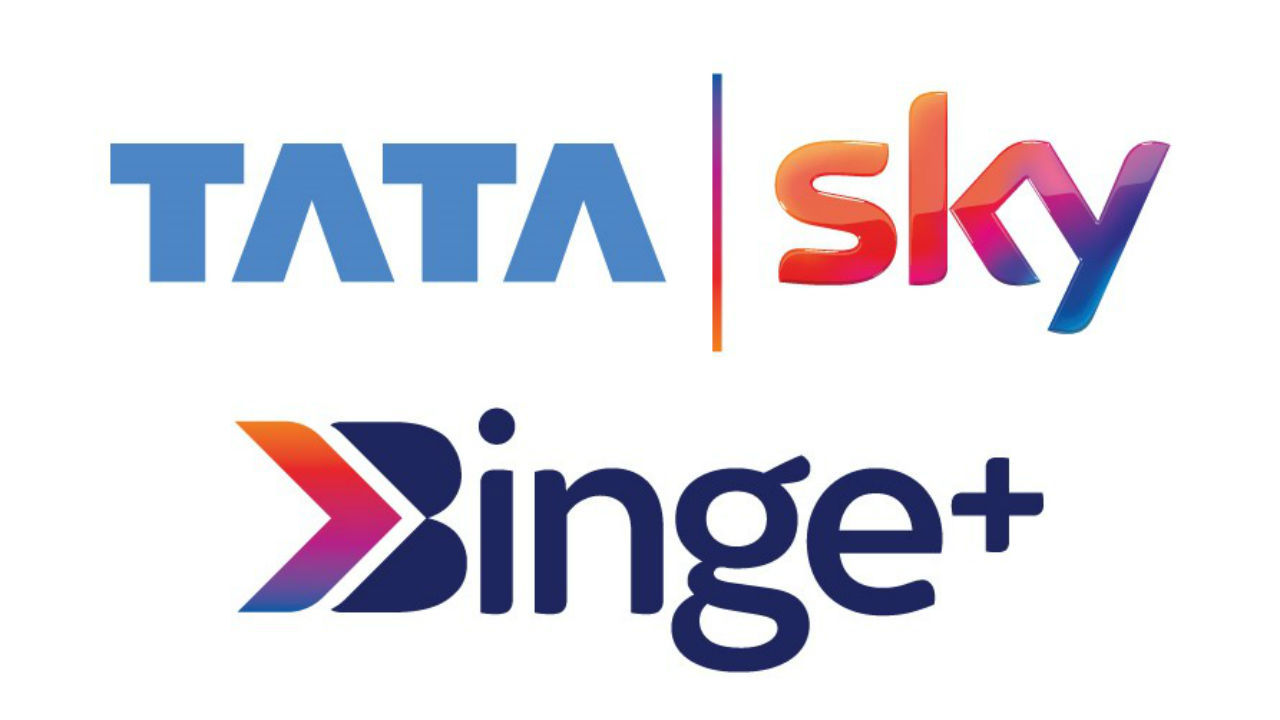 Pallavi Puri, Chief Commercial & Content Officer, Tata Sky stated, “Entertainment consumption is evolving rapidly. As content becomes multi-platform, we are constantly pushing the envelope to expand our expertise so that we can take content to our viewers through whichever touchpoint they are most attuned to. Bringing the strengths of traditional DTH with next-generation features and the world of OTT content together, the fully integrated Tata Sky Binge+ device delivers an enriched viewing experience, with the highest image quality and consistent end-user experience on their TV screens.”

Tata Sky Binge, on the other hand, came with a free Android Fire TV stick. This means that users don’t have to pay anything for the hardware as such, only for the subscription. Hover, it should be noted that the Fire TV Stick provided by Tata Sky is an especially customised version of the device and comes with a unique Tata Sky Binge app. You can learn more about Tata Sky Binge in the video below.