Sony India today launched three new pairs of headphones into the Indian market, to augment their already vast lineup of audio gear. The three headphones in question are the MDR-10RNC, the MDR-10RBT and the NWZ-WH303. 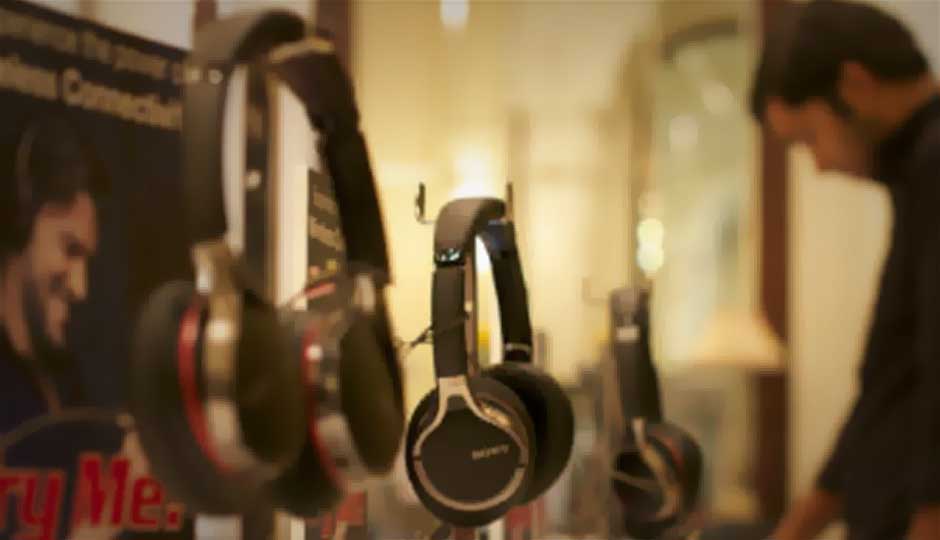 Sony India today launched three new pairs of headphones into the Indian market, to augment their already vast lineup of audio gear. The three headphones in question are the MDR-10RNC, the MDR-10RBT and the NWZ-WH303.

The MDR-10RNC is the first noise cancelling headphone from Sony to be introduced to the Indian market. Featuring three noise cancelling modes that can be activated by pressing an AINC button, the headphones also feature not one, but two microphone sensors to measure the noise. One set of sensor sits on the outside while the other set lies on the inside of the actual headphone unit. We had some time to spend with this headphone and Sony was kind enough to put a "noise generating" machine next to us.

While listening to music with the headphones on, with noise cancelling de-activated, the machine was quite loud and disrupting our listening experience, but once we turned the noise cancelling on, it took about half a second to measure the noise and then proceeded to cut it out completely. In fact, we tried to talk with the headphones one and we couldn't even hear ourselves.

The second set of cans introduced by the Japanese giant is the MDR-10RBT, a pair of headphones with the same form factor as the MDR-10RNC, but these are a completely wireless set of headphones. While the wireless feature is courtesy Bluetooth, these headphones also pack an NFC chip for easy pairing with your favourite smartphone. The MDR-10RNC and the MDR-10RBT will both retail for Rs. 14,990 and should be available in the next few days across Sony stores.

The last pair of cans introduced by Sony is a first of its kind, three in one solution. The NWZ-WG303 is a pair of headphones with built-in 4GB of storage where you can load up your favourite mp3 files. Yup, this pair of headphoens also functions as an mp3 player, but that's not all. Sony realized that in many countries, people like to ride the bicycle or go for a jog and listen to music at the same time.

This can be dangerous if there is traffic at the moment. Sony found a common ground between safety and joggers, by building in a tiny setf speakers on the headband of these pairs of headphones. The speakers are positioned rather intelligently and get placed very close to the ear, but with enough gap between them and the ear to allow ambient sounds to go in. This way, you wont have to get hit by a car in your pursuit of good health. The NZ-WG303 will retail for Rs. 8990 and will be available across Sony stores in the coming days. 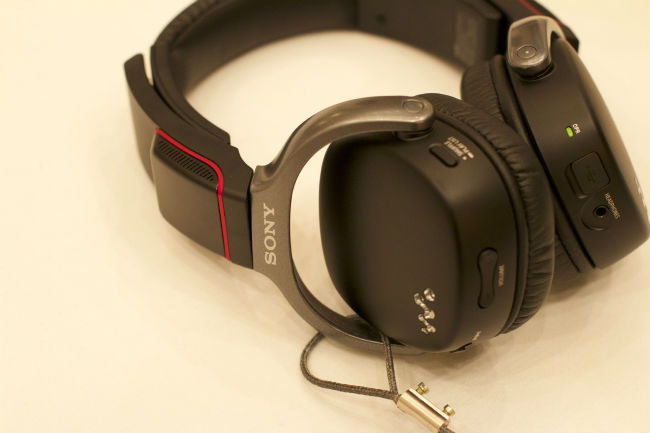 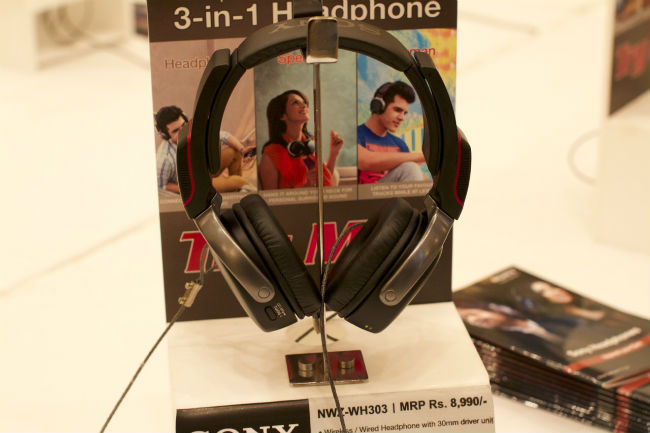 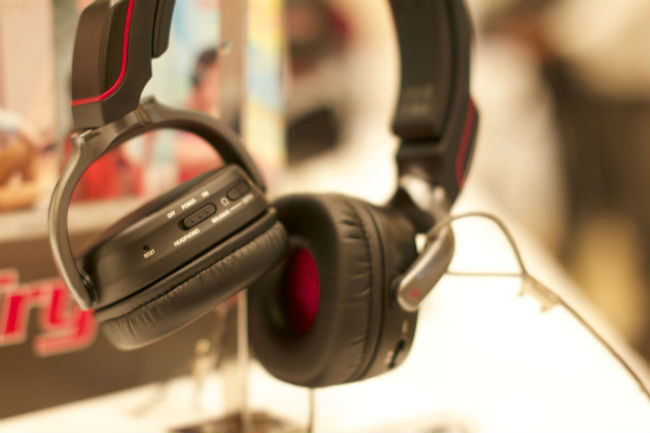 We had the opportunity to sit down wit Mr. Hiroshi Ishida, a sound engineer with Sony and the man who invented the first Digital Noise Cancelling headphone and the world's first 70mm driver unit that is used in the XB1000. He said that he draws inspiration for his creations from real world problems that he or his friends face.

He takes feedback from almost everyone he comes in contact with and puts himself through an arduous listening session on various headphones to figure out how he can improve not just the sound, but also the style quotient of headphones. We asked him whether we would see Sony venture into making gaming headphones to be used with the Sony Playstation and he said that while he understands the importance of accurate sound in gaming, Sony's focus at the moment was not in the segment. He said that that could change in the future, but at the moment, no such plans exist.