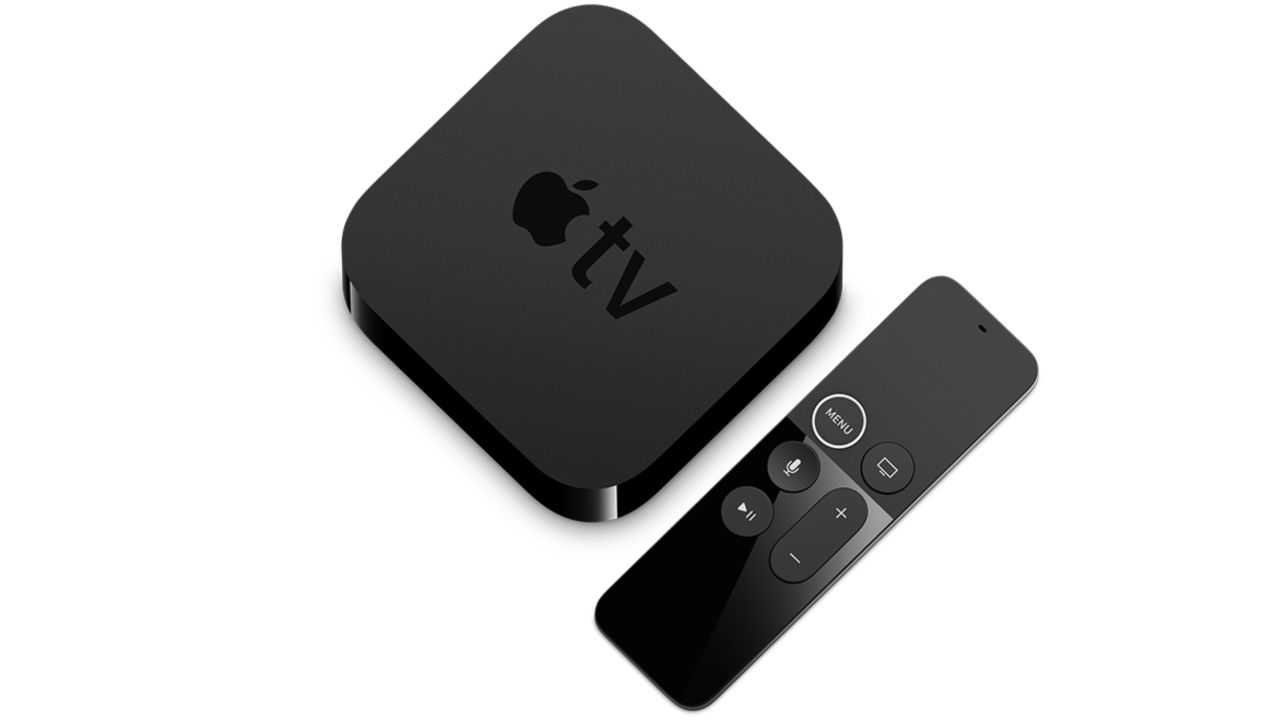 A new Apple TV has been in the rumour mills since 2019.

9to5Mac has found reference to 120Hz support in the tvOS 14.5 beta code hinting that a new Apple TV with support for faster refresh rate could be in the works. A new Apple TV device has been rumoured for some time now. The 4K Apple TV launched back in 2017 and while it is still a great device for those looking to stream in 4K and HDR, Apple is long overdue to upgrade the Apple TV.

According to the source, “Multiple references to “120Hz” and “supports120Hz” have been added to tvOS’ PineBoard in the latest beta release. For those unfamiliar with the matter, PineBoard is the internal name of the system that controls the Apple TV interface, similar to the SpringBoard on iPhone and iPad. These references strongly suggest that Apple is at least internally testing a 120Hz mode for Apple TV”.

The currently available Apple TV 4K has an HDMI 2.0 port which means it is limited to 4K at 60Hz. To run 4K at 120Hz the device needs to have an HDMI 2.1 port along with an HDMI 2.1 cable. The TV also needs to support HDMI 2.1 like the LG GX we reviewed some time ago.

How can 120Hz benefit the Apple TV?

Well for starters, one can expect to see a very smooth UI, thanks to the faster refresh rate, if applicable to the UI. Another avenue where the device can benefit is gaming. Considering the power of Apple’s inhouse chipset powering the iPhone, iPad and even the new M1 chip powering the Mac, it’s easy to think that some of Apple’s games could run at a smooth 120FPS on the new Apple TV if the hardware were to support it.

Apple recently added a bunch of games to its subscription platform, Apple Arcade and gaming on the big screen using an Apple TV could add another level of competition to the recently launched next-gen consoles - the PS5 (review) and the Xbox Series X (review).

Apple's annual developer conference, WWDC, kicks off in June. You can learn more about WWDC 2021 here.

This isnt the first time we have heard rumours of a new Apple TV. Rumours of a refreshed Apple TV date back to 2019.