WhatsApp is the most popular messaging app in the world: Report 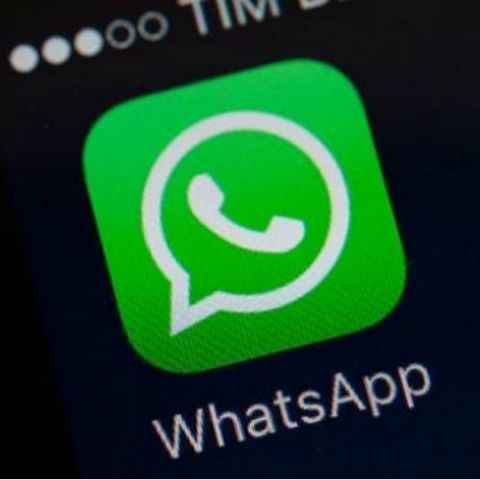 The app was the messaging app of choice in 55.6% of the countries surveyed, including India, Brazil, and Mexico

WhatsApp is the most popular app in the world according to a report by SimilarWeb, which analyzed Android data from a 187 countries. As per their report, the messaging app was the most popular in 109 countries, or 55.6% of those surveyed. These included India, Brazil, Mexico, Russia and many more. Facebook’s other messaging app, Messenger, took the second sport with 59 countries such as the US, Canada, and Australia. Viber, Line and WeChat complete the list of the top five most popular messaging services in the world.

Another interesting piece of information revealed by the report was that BlackBerry’s BBM was the most popular messaging app in only one country, which is Indonesia. In that market though, the app was installed on 87.5% of all devices. However, the app’s popularity in other countries is quite low. The report notes that only 0.42% of Android devices in the US had the BBM app, while the market share of the app in Australia and the UK was only slightly higher. Other services that are popular in only one country include KaKaoTalk (South Korea), Zalo (Vietnam), imo (Cuba), and ChatOn (Eritrea). 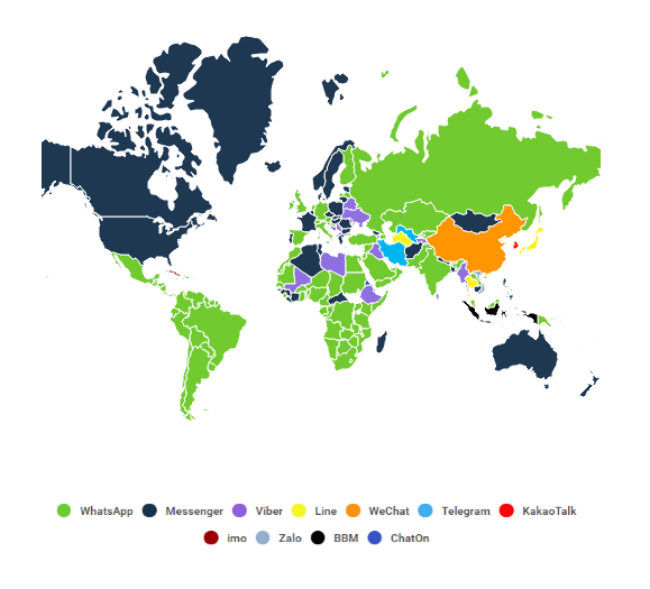