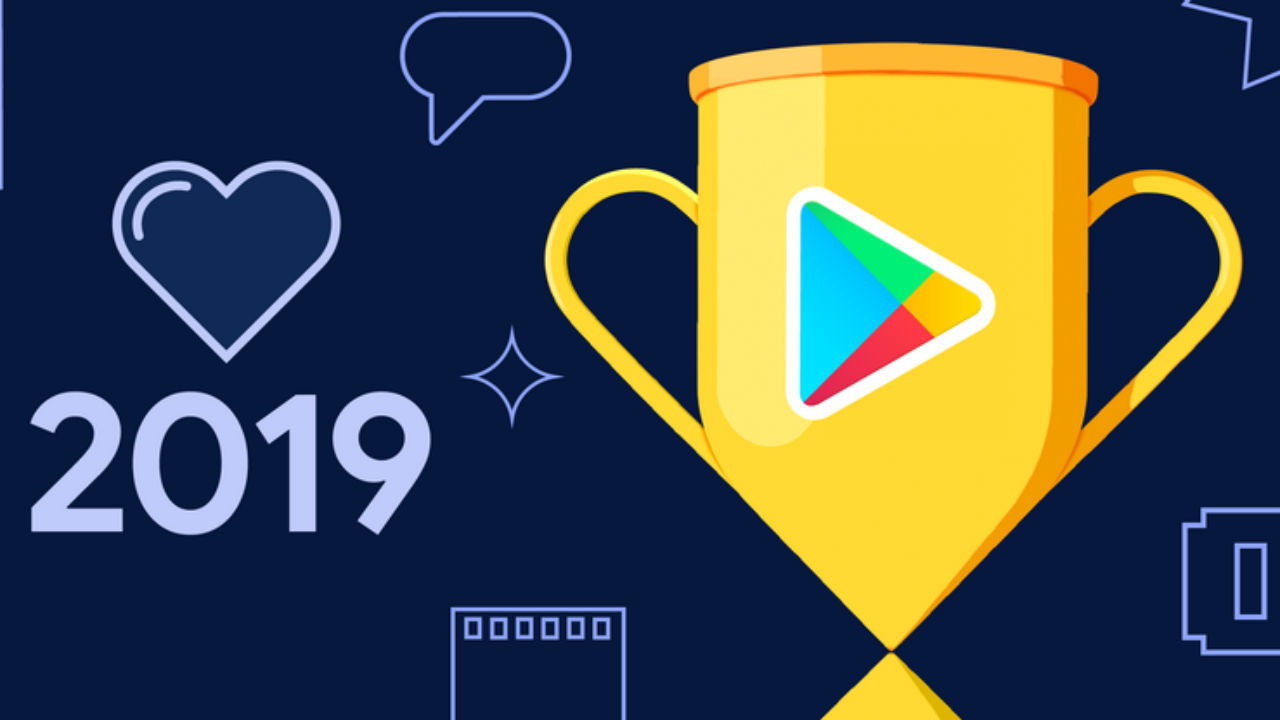 Users can vote for their favourite apps, games, movies and books launched on the Play Store this year

Voting closes on November 25, and winners will be announced on December 3

As the end of the year draws closer, it’s time for aggregators, stores and publishers to start naming their ‘Best of 2019’ lists and products. Last year, Google introduced a new ‘Fan Favourite’ category and asked fans to vote for their favourite apps and games. It looks like the guys over at Google really liked the concept and have brought it back for 2019 in the from of the Google Play Users’ Choice Awards. This time around, people have the option of not only voting for their favourite apps and games, but also their favourite movies and books.

Voting is currently underway and will be open till November 25. The winners, along with the Best of 2019 picks from Google Play editors will be announced on December 3. Users can vote from the Google Play app, or from this page here.

The options available to users seem to be different based on the country you are in. So, Indian users will get the option to vote for some established apps such as Spotify, as they just entered the country. Other options available in the apps category include Bollywood actress Shilpa Shetty’s fitness app, Hike Sticker Chat, Vedantu: Learning app, OkCredit and more.

The gaming category includes RAID: Shadow Legends, Ludo All Star, Indian Air Force: A Cut Above (first impressions), Call of Duty: Mobile (first impressions) and more. In movies, users can vote for some of the year’s biggest blockbusters such as Avengers: Endgame and Spider-Man: Far From Home alongside Bollywood hits like Andhadhun. Interestingly, users also have the option to vote for Thugs of Hindostan. (Don’t look at us, we didn’t nominate it…)

As far as books are concerned, there seems to be an even spread of fiction, non-fiction and self-help books. So the choice can be made based on your preference, or if you like a certain writer.

Of course, we at Digit have our own Zero1 awards coming up where we award the best tech in 2019. Check out our December issue, or stay tuned to our website to know more.