Twitter will now let you remove followers without even blocking them

Twitter is working on a new feature that allows you to remove certain followers without having to block them. Last month, Twitter’s support page announced that it will be testing this feature to allow users to curate their own followers list. Now, after testing the feature with limited groups of people, Twitter is ready to roll out this update. 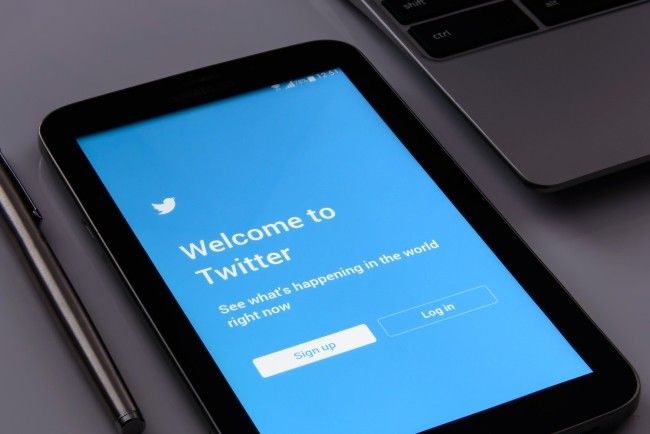 Earlier, when users wanted to remove followers from their Twitter page, they would have to block them entirely. Now, you can simply remove specific individuals altogether. To remove a follower from your page, all you need to do is:
Load your profile and click followers.

Twitter is also working on other updates designed to enhance your privacy, according to Bloomberg. These include the following:

Archived tweets: Twitter is considering hiding tweets after a set number of days, such as 30, 60 or 90 days. There has been no confirmation regarding the launch of this particular feature, but it will certainly help people hide problematic tweets from the past.
Hiding tweets you’ve liked: Twitter will also let you hide information regarding the tweets you’ve liked. The company has not announced whether this feature will be tested soon.
Leaving conversations: Twitter will also allow users to exit from public conversations that they don’t want to be a part of. The company will reportedly start testing this feature before the end of the year.

What do you think of these new social privacy updates? Do you think that these are likely to take away a sense of accountability on the internet, or will they help create a more positive space? Let us know in the comments.

Also Read: Twitter will now coddle its users to protect them from ‘heated’ conversations