Nokia 6.1 Plus discounted, offers on Nokia 8.1 and Nokia 7.1 during Nokia Mobile Fan Festival 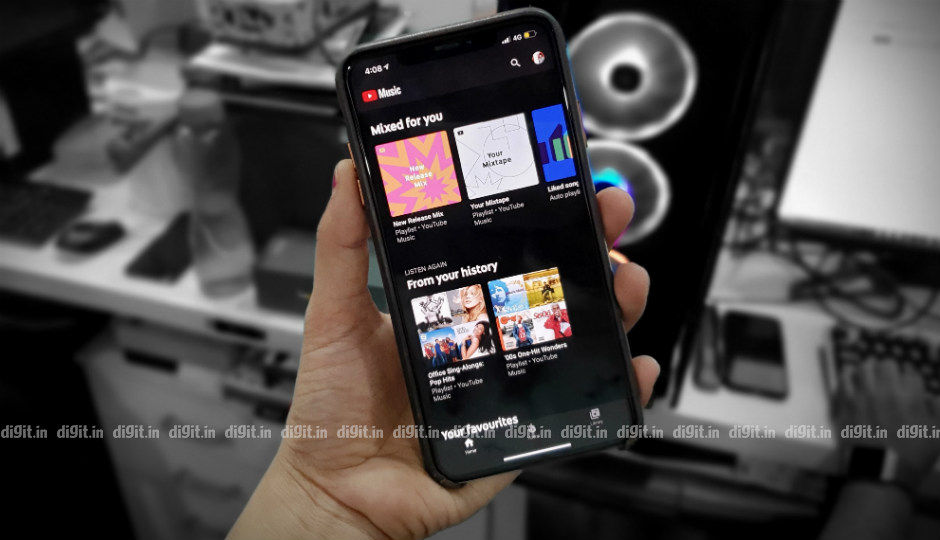 Nokia 6.1 Plus discounted, offers on Nokia 8.1 and Nokia 7.1 during Nokia Mobile Fan Festival

Even though the Amazon Prime Day Sale 2019 is now done and over with, Nokia is still offering some deals and discounts on its handsets. Nokia is hosting a Mobile Fan Festival sale on its official online shop, where it has discounted the mid-range Nokia 6.1 Plus handset and is instead offering some considerable deals on other Nokia handsets, like the Nokia 8.1 and Nokia 7.1. Starting with the Nokia 6.1 Plus, one can buy the Blue colour 4GB RAM version of it for Rs 9,999. At the time of writing this article, the lowest listed price of the smartphone was on Amazon, at Rs 11,790. The handset’s 6GB RAM variant is not discounted.

There are also some offers on the Nokia 8.1 and Nokia 7.1 handsets. As per the Nokia India website, those who purchase any of the two handsets can use the promo code ‘FANFESTIVAL’ to receive a gift card worth Rs 4,000. In addition, there’s a 10-percent extra on exchange along with a no-cost EMI option on select credit cards. Airtel users will also get to avail an extra 360GB data on recharge plans priced at Rs 249 and Rs 349. Finally, a one-time free screen replacement option is also available till July 25, which will stand valid for six months after launch.