Microsoft takes on Apple with its new 'People Sense' app for Windows Phone. 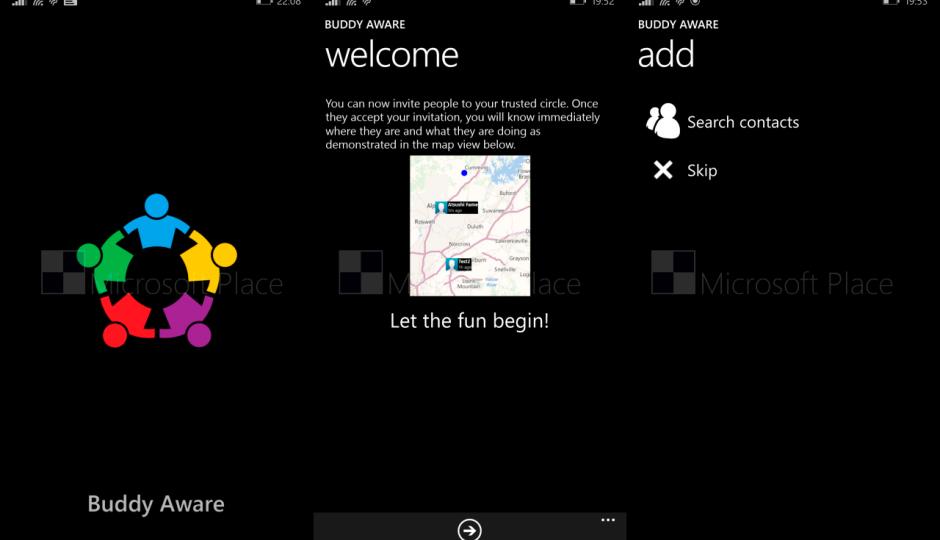 Microsoft is working on a new location sharing app called 'People Sense' that would allow users to share their real time location with friends and family members.

Information about the new Windows Phone app was first spotted on Spanish blog Microsoft Place, which claimed that People Sense, codenamed Buddy Aware is still in the development stage. According to reports, the app will integrate with Bing maps and Microsoft also plans to offer integration with third-party applications for communication and navigation purposes. The People Sense app is similar to the Apple's Find my friends app which allows users to reveal real-time location of selected contacts.

The People Sense app will allow users to share their location with a “trusted circle” of friends. It will also allow the user to send messages and even make calls from within the app. The app integrates with Bing Maps, and apart from displaying real-time locations of nearby friends also provides directions for two users to meet up in person.

The new app may replace Microsoft's ‘Rooms’ feature on Windows Phones which the company is planning to kill in March. Microsoft had added the Rooms feature to Windows Phone 8 operating system almost two years ago. The feature allowed users to chat and share data with their family and friends in a virtual room.

The 'People Sense' app is still in limited beta testing and no details have been given about an official release date yet.

What do you think of the new 'People Sense' app? Share your views in the comments section below.