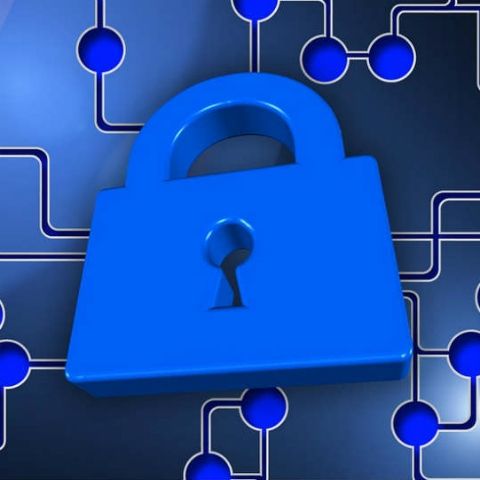 Government of India is reportedly in discussions to build its own chat app for secure communication.

The government is also considering building its own email system over indigenously developed networks.

The government felt the need for independent messaging and email platforms fearing possible future US sanctions.

Government of India is reportedly planning to build its own WhatsApp-like chat platform to facilitate secure communications for government agencies citing overdependence on American technology companies. Economic Times reports that the need for the said platform was felt by officials in the Indian government after US companies cut ties with Huawei, following sanctions placed on the company by the US Department of Commerce. The government wants to cut out the middlemen and setup a secure communication channel over indigenously developed networks.

“There are strong discussions that for strategic and security reasons, over a period of time, we should have email, messaging…all sorts of systems, at least for government communication, which doesn’t depend on outside players,” a senior government official told ET on conditions of anonymity. “We should have some form of a sarkari WhatsApp,” the official added.

To keep interactions on its chat platform safe, the government is in discussions to have all the data generated by the platform stored in data centres located within India.

As mentioned before, the Indian government's plans to develop an internal and independent communications network comes after the United States imposed restrictions on US companies from doing business with Huawei. The Chinese company has been charged with bank fraud, violation of Iran sanctions, theft of trade secrets and espionage in the US, because of which companies like Google, Qualcomm and others had to halt business with it.

Sale of Huawei’s 5G telecom equipment is also barred in the US and the country is reportedly pressurising the Indian government to ban Huawei from selling 5G infrastructure in India. While India has not yet taken a call on this, Huawei is currently seeking the government’s approval to conduct fresh 5G trials in India. The Chinese firm has also offered India a "no back door" agreement.

“Look what happened to Huawei, their Honor (branded) phones. It was unthinkable, but now it has definitely rung alarm bells with us. Tomorrow, if the US finds us unreliable for some reason, all they need to do is ask their companies to slow down networks in India and everything here will come to a standstill. We are vulnerable and we must take steps to cover that,” the official told ET.