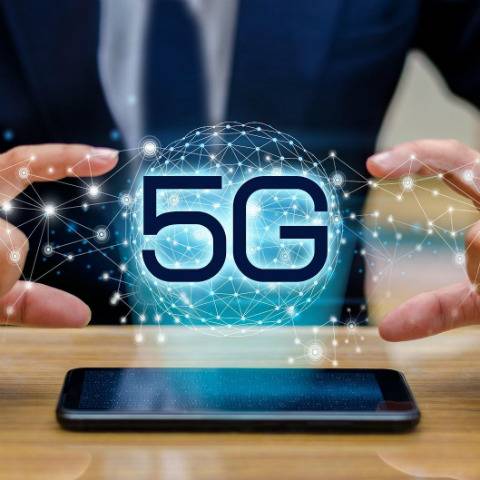 Chinese telecom equipment-maker Huawei has said that it is ready to sign a "no back door" agreement with the Indian government. The proposal is apparently aimed at getting approval to conduct fresh 5G trials in the country as well as to discourage espionage. Additionally, the company has also asked the regulators to get an agreement signed from all the vendors on security aspects. The move comes at a point when Huawei's business engagement is under scrutiny in India after the US banned its services in the country.

“We are proposing to the Indian government that we are ready to sign 'no back door' agreement. We encourage other original equipment manufacturers also to sign this kind of agreement with the government and telecom operators,” PTI quoted Huawei India Chief Executive Officer, Jay Chen as saying. Last year, Huawei and Airtel collaborated to conduct 5G trials in India. The new wave of trials are yet to be conducted, and for that the Chinese tech giant has partnered with Vodafone India. However, they are yet to receive approval for the same.

“We want a level playing field. I firmly believe that the Indian government will allocate spectrum for trials to everyone at one go and not differentiate based on vendors. India can't afford to work with select vendors for another 10 years when it is aspiring to become the third largest economy of the world,” Chen said. When asked about customer relationship with both the telcos, Chen said, “They (customers) just need consent from the government right now. We are ready to work together on 5G trials. Our other businesses whether it is 2G, 3G, 4G or microwave, all are going as usual.”

Recently, Telecom and IT Minister Ravi Shankar Prasad said that India aims to hit $1 trillion digital economy by 2025. Chen says that 5G has strong potential to contribute to that aim, and the Indian government should take an open approach to meet that target. “The next 10 years is a golden era for the Indian telecom sector to grow and this is the right time for all the companies around the world to collaborate. India should not miss this valuable chance,” Chen said.

Huawei has been accused of conducting espionage by the US and as a result of it, the country banned US firms from conducting any business with the Chinese giant. Countries in Europe and Japan followed the suit and cut ties with Huawei. Earlier this year, a media report said that Vodafone had found hidden backdoors in the telecom equipment provided by Huawei in Italy. The telecom company, however, said that the issues found in 2011 and 2012 were resolved at that time.