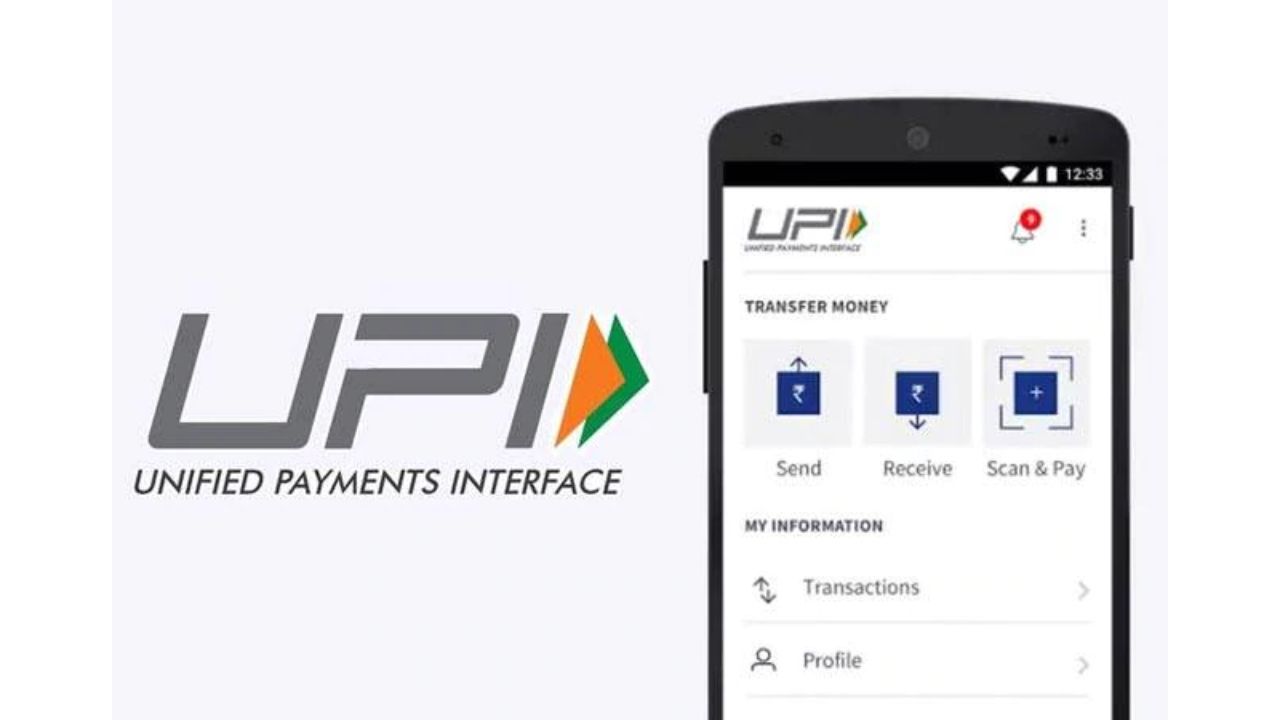 Just before announcing that WhatsApp is now allowed to enable UPI payments for users in India, the National Payments Corporation of India (NPCI) set a cap of 30 per cent on the total volume of UPI transactions on Third Party App (TPA) providers. This will go into effect from January 2021 and will impact apps like Google Pay, PhonePe, WhatsApp Pay and the likes, which may cause them to fail more often than before, while first party UPI apps like Paytm and MobiKwik are expected to benefit from not having any such cap on transactions.

According to NPCI, UPI transactions have exceeded the two billion mark, and third party apps like Google Pay, Amazon Pay and the likes are responsible for the majority of such transactions. The cap has been put in order to “address the risks and protect the UPI ecosystem as it further scales up.”

Presently, the majority of UPI transactions happen through Google Pay and PhonePe, apps that are owned by Google and Flipkart and rely on banks to enable the UPI environment. On the other hand, first party apps like Paytm and MobiKwik are UPI service providers themselves and run their own environment of accepting payments. According to a report, Google Pay and PhonePe account for 40 percent each, of UPI transactions, while Paytm and MobiKwik together account for the remaining 20 per cent transactions. This, even as Government’s own BHIM app hardly has any market share.

The imposition of the cap was done so as to change the market to a more even distribution pattern. Most of the transactions that happen on Google Pay, as alleged by other players, are small-value transactions where people send amounts as small as Re. 1 to each other to win cashback. The 30 per cent cap will be calculated on the basis of the total volume of transactions processed as UPI payments during the preceding three months on a rolling basis. NPCI has allowed TPAs with more than 30 per cent market share a two-year window to comply with the guidelines.

Once the cap on transactions go into effect, it’s not immediately clear what will happen when a TPA will exceed the 30 per cent cap. Would the app be allowed to complete the payment? Would this lead to more failed payments on Google Pay and the likes? The announcement also comes just hours before WhatsApp was finally given the go ahead to enable UPI transactions. The instant messaging app owned by Facebook has a massive market share in India, which can also very well translate to UPI market share. Then again, NPCI has allowed a maximum user base of up to 20 million users for WhatsApp.