Details of Play Pass were discovered in a Play Store APK teardown in June this year by XDA Developers. Meanwhile, Google was spotted asking questions about a subscription service for apps in an app store via the Google Opinion Rewards programme 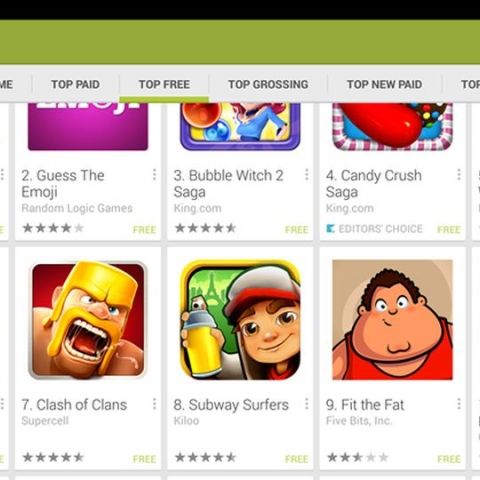 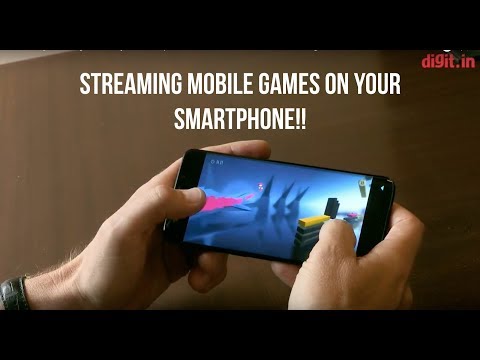 In the meantime, a survey conducted via the Google Opinion Rewards programme asked how users would like a subscription service offering “hundreds of dollars’ worth of paid apps and games for a monthly fee." No app store was named for this, but one can guess that Google is looking to understand users’ interest in a service like this. Once again, there is no official information from Google about such a service.

Hatch Entertainment is a service that gives users access to a library of paid games on their Android devices for a monthly fee. The service lets users stream games, which means that to play the games, you will need to be connected to the internet. Just like Netflix, the service will keep updating its library of games ever so often to keep the experience fresh. You can read more about Hatch entertainment here.