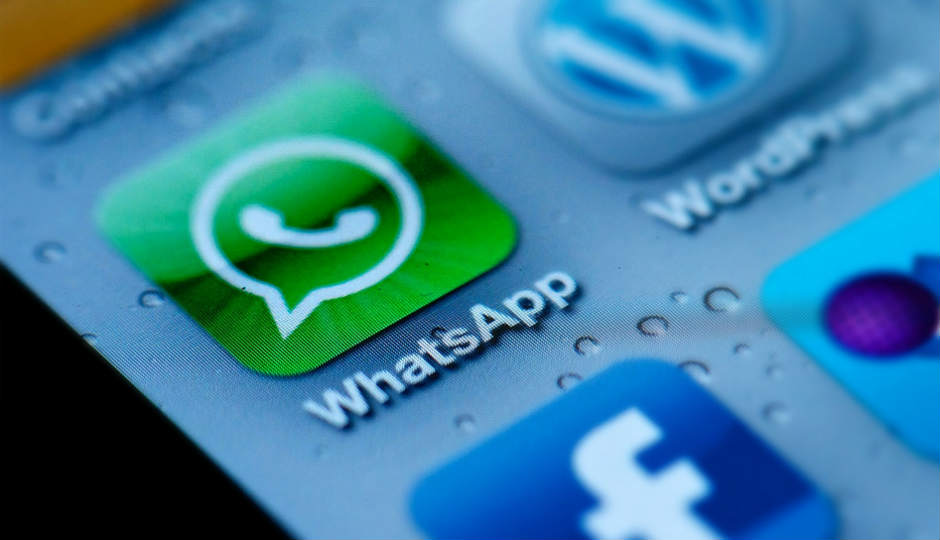 The Delhi High Court had then directed WhatsApp to stop sharing data with Facebook and delete all user data generated by Indian users before September 25, 2015. However, WhatsApp did not adhere to this ruling.

Now, the Supreme Court has said that a 5-judge constitution bench will decide on the petition opposing WhatsApp’s privacy policy change. The matter will be heard on April 18. According to a PTI report, “A bench of Chief Justice J S Khehar and Justice D Y Chandrachud said the parties should appear before the Constitution bench and formulate issues to be taken up for the hearing.”

According to the petition, WhatsApp’s privacy policy affects close to 157 million Indian users facing a breach of their privacy. If data collected from personal WhatsApp conversations is used to target ads at users on Facebook, it makes for major malpractice and betrayal of user confidence. The Supreme Court had sought responses from the centre and regulatory body TRAI on the same, earlier in January.

If a decision is made in favour of the petitioners, it will be the first time WhatsApp and Facebook are brought under any sort of regulatory ambit in India. As per PTI’s report, the High Court had also instructed the Centre and TRAI to examine the feasibility of bringing the functioning of internet messaging applications like WhatsApp under statutory regulatory framework.

What are your thoughts on WhatsApp’s privacy policy change? Let us know in the comments section below.