Xiaomi has announced its new Mi Air Purifier 3 in India. Priced at Rs 9,999, the air purifier is now available for purchase. The Mi Air Purifier 3 sports a touch-enabled OLED display and is said to be 22 percent more efficient over its predecessor. 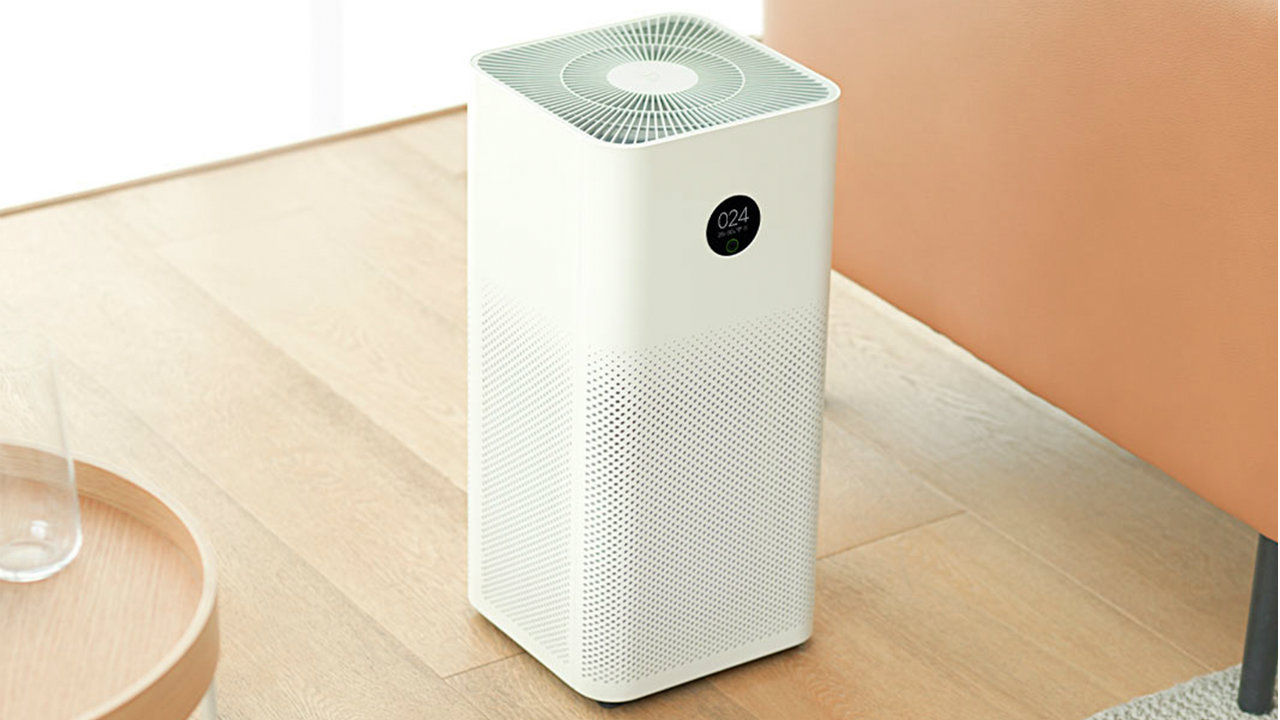 The winter is here and so is the unprecedented decline in air quality across most major Indian cities. Just recently, the Air Quality Index or AQI breached the 999 range in the Delhi NCR region, which is quite alarming and even though the air quality is slightly better now, one still needs an air purifier to breathe clean air when indoors. Keeping this in mind, Xiaomi has quietly announced its Mi Air Purifier 3 in India, which succeeds the Mi Air Purifier 2S that it launched last year. The new air purifier comes equipped with a touch-enabled OLED display and is said to be 22 percent more efficient over its predecessor.

The Mi Air Purifier 3 follows the same tall, rectangular box shape design as its predecessor with the air exhaust on top. The device sucks in polluted air from all sides at the bottom, which passes through a ‘True’ HEPA filter, which is said to be capable of capturing 99.97 percent of pollutants, down to 0.3 µm in size. However, the company has not revealed the grade of the filter being used but even without knowing that, the device is expected to work well in moderately polluted areas. Alongside the True HEPA filter, there is also a pre-filter that the company calls primary filter and an activated carbon filter for removing TVOCs like formaldehyde, and odour from the air.