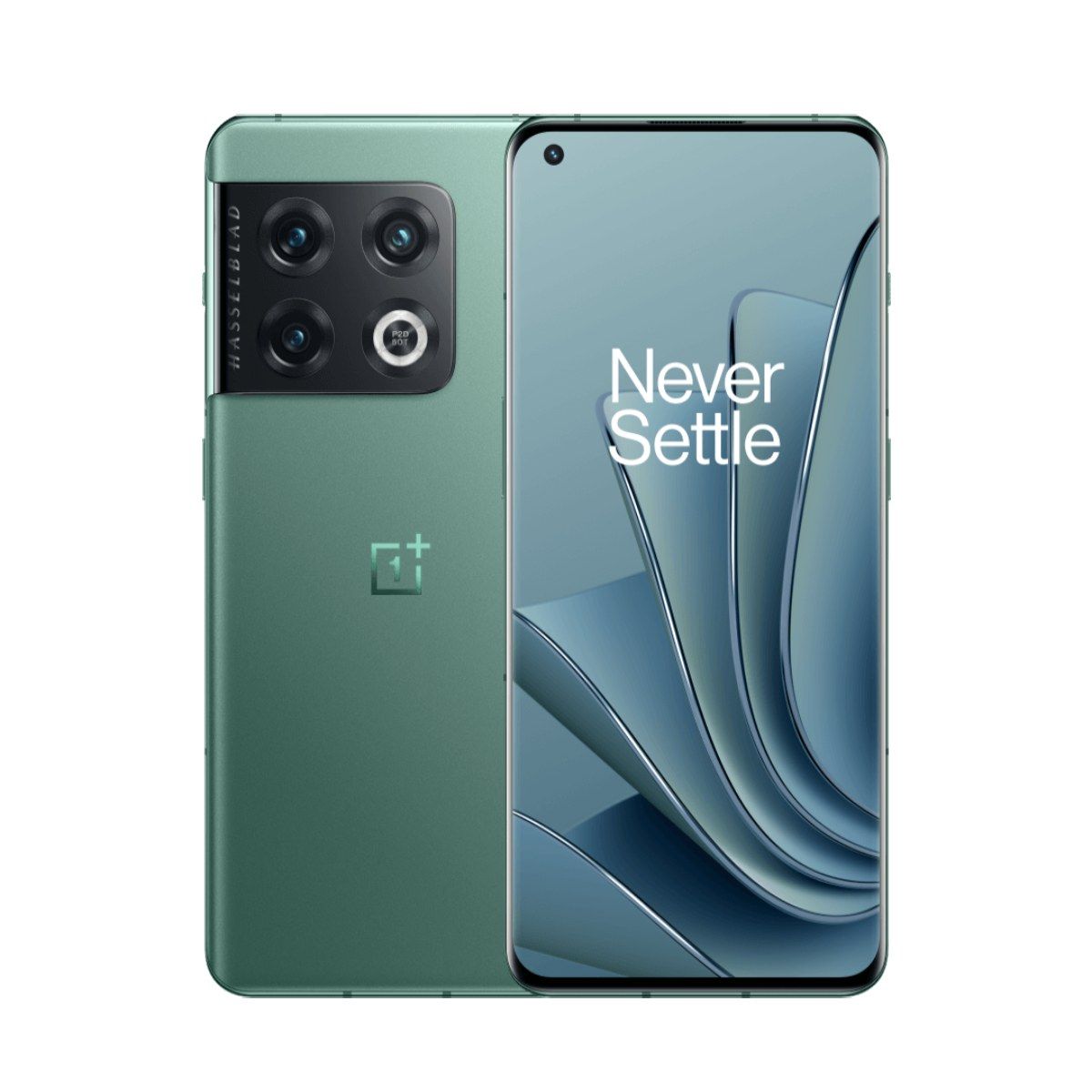 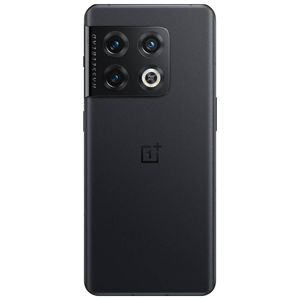 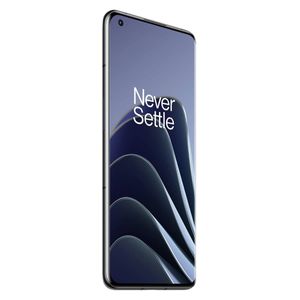 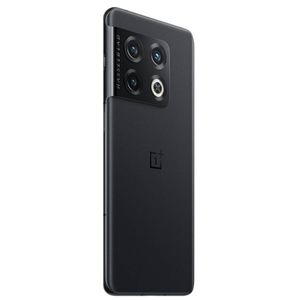 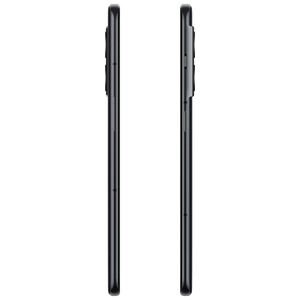 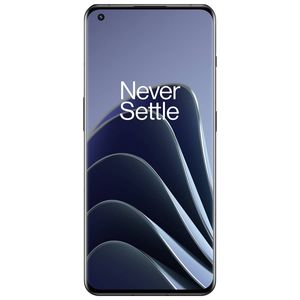 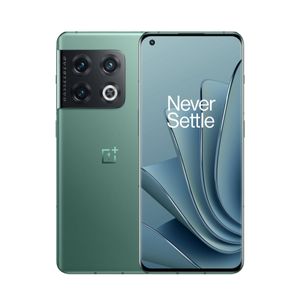 As its latest flagship offering, the OnePlus 10 Pro brings the best in class hardware and is trying to be a cut above the OnePlus 9 Pro. But does it pack in enough upgrades to offer a familiar experience or has OnePlus finally settled with the ten? We find out in this OnePlus 10 Pro review.

The OnePlus 10 Pro is a highly-anticipated device that is touted to launch in March/April 2022, alongside the regular OnePlus 10 variant. The device will be the successor to the popular OnePlus 9 Pro, a part of the 9 series from the company. The company also brought the affordable OnePlus Nord CE to the market recently. For now, we don’t have a lot of conclusive data about the OnePlus 10 Pro, but given the past flagships, we may be able to guess what the OnePlus 10 Pro may bring.

While we don’t have an idea about the design of the OnePlus 10 due to the lack of credible leaks or rumours, we do have an idea about the expected specs and features of the device. The OnePlus 10 Pro is rumoured to feature a massive 6.7-inch Fluid AMOLED display with a pixel density of 526ppi and a resolution of 1440 x 3216 pixels. It should have an aspect ratio of 20:9. The display will be topped with Corning Gorilla Glass to protect it against accidental drops.

As for the cameras, the OnePlus 10 Pro is rumoured to feature a quad rear camera setup equipped with a 64-megapixel primary camera, a 48-megapixel ultrawide lens, an 8-megapixel telephoto shooter with 2x optical zoom, and finally, a 5-megapixel macro shooter. The camera setup boasts of functionalities such as LED flash, ISO control, Autofocus, Digital Zoom, 2x Optical Zoom, Face Detection, and more. The phone is expected to come with a dual selfie-camera array consisting of a 16-megapixel main camera, and another 2-megapixel lens.

The smartphone is rumoured to pack a 5,000mAh battery that is compatible with OnePlus’ Dash Charge technology. As for connectivity options, the phone will feature GPS, NFC, Wi-Fi, Bluetooth v5.2, 4G VoLTE, 5G, and more. The phone is expected to be priced at Rs 68,999.

OnePlus 10 Pro In NewsView All

OnePlus has globally unveiled the Nord 2T as the first T-branded Nord smartphone. The company has opted for MediaTek Dimensity 1300 processor to run the phone. A 4500mAh battery keeps the lights on and there...