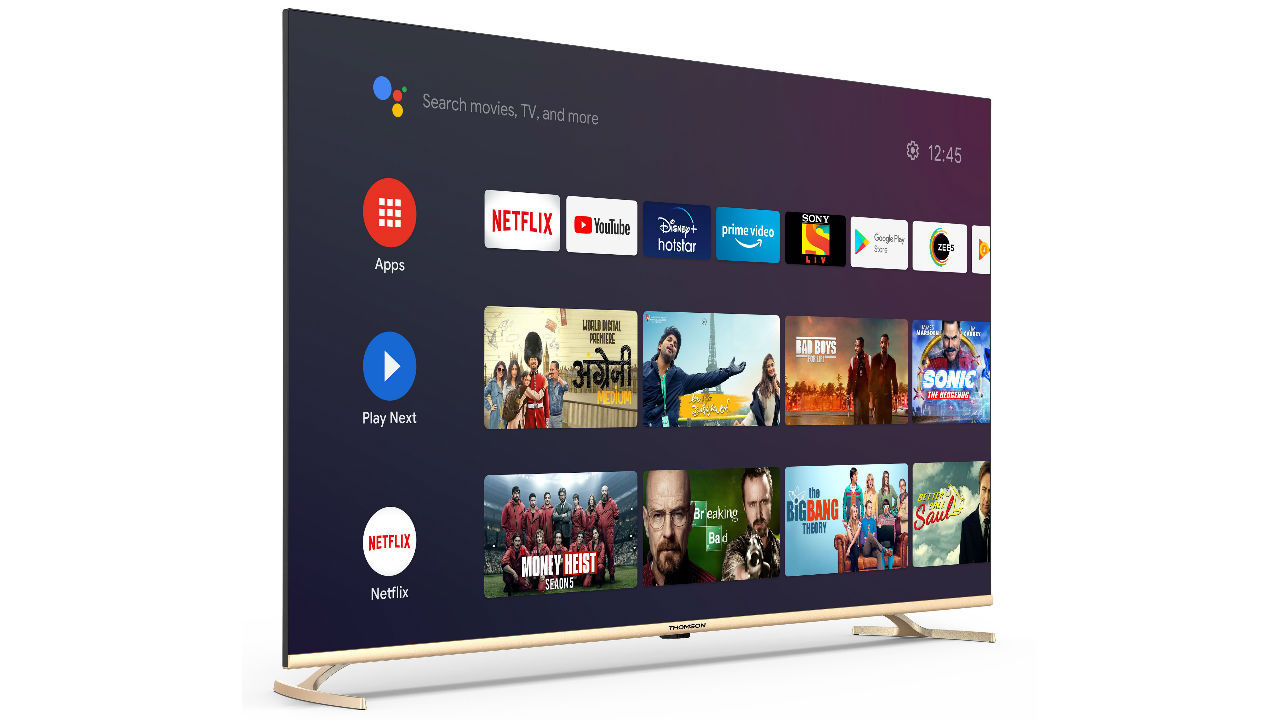 Today’s consumer is spoiled for choice when looking to buy a TV. Not only are there a number of brands offering products at competitive pricing, but also TV technology has evolved to the point where there are a number of options to choose from. Getting a 4K TV that checks all the right boxes when it comes to features and specs is not tough today. Technologies like Dolby Vision and Dolby Atmos which were considered premium TV technology are today available on a host of budget TVs. While there is still a reason one should consider a premium TV, that’s a story for another day. Today we are going to take a look at three 43-inch and 55-inch 4K TVs that you can choose from. Nokia has announced a smaller 43-inch sibling to its 55-inch TV, and Xiaomi has a 43-inch and 55-inch 4K HDR TV in the form of the Mi TV 4X lineup. Let’s take a look and see how these TVs compare to the newly launched Thomson 43-inch and 55-inch TVs.

From the peak brightness spec alone, it is clear that the Thomson TV has an edge on paper, but things like colour accuracy, dark scene performance, etc. can only be judged once the TVs are in front of us, side by side. All three TVs have LED backlighting.

When it comes to specifications, let's first start with connectivity options. All three TVs come with 3 HDMI ports and 2 USB ports. The Thomson and the Nokia TV don't have 3.5mm ports, the Mi TV does and that's great for connecting wired headphones or connecting it to a pair of speakers via an AUX cable. The Thomson TV and Mi TV come with 8GB built-in storage for your apps while the Nokia TV has double that storage at 16GB. All three TVs have a quad-core processor under the hood.

While the Nokia TV and the Thomson TV bring with them stock Android TV UI, it is the Mi TV that gives consumers the option between the vanilla Android TV experience and Xiaomi’s own PatchWall UI. PatchWall is a friendly experience for those that aren’t used to a Smart TV UI. It has content before the service, letting users browse a large catalogue of movies and TV shows. Xiaomi’s PatchWall also has features like data saver, which is great for those with limited data or a low FUP cap. Xiaomi actively updates PatchWall with new features and you can read more about it here.