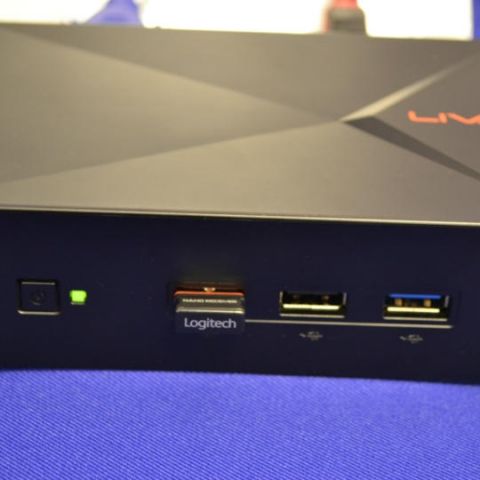 One of the largest PC motherboard manufacturers, ECS (Elitegroup Computer systems), has launched the Liva X Mini PC in the Indian market. We had the chance to get a look at the device at the launch event. Here are our first impressions of the ECS Liva X Mini PC.

Since it is a Mini PC, a smaller footprint is obvious, but the Liva X is bit slimmer and smaller when compared to a regular Mini PC. The design however is kept very basic and minimal. The whole unit sits on small feet or it can be mounted via the native VESA (Video Electronics Standards Association) mount. 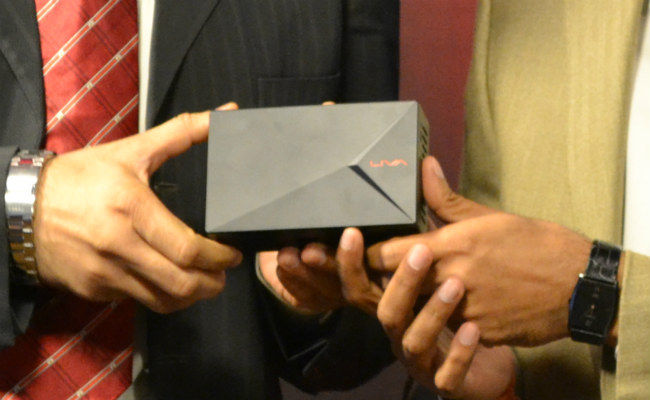 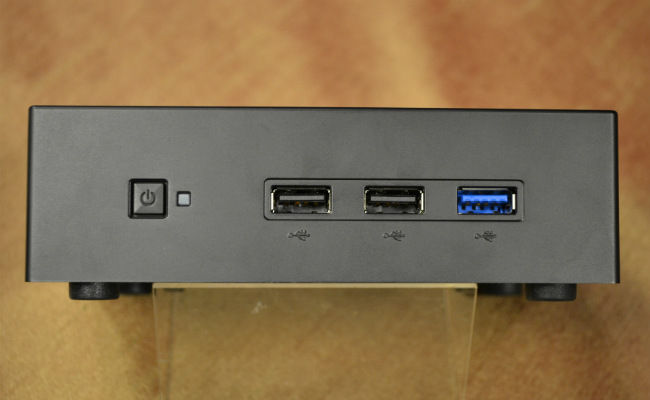 At the rear, there is a power-in, HDMI port, Ethernet jack and headphones jack. To make the Mini PC backwards compatible, the device is given a VGA-out port. In addition, there is a Kensington lock on the side of the device. 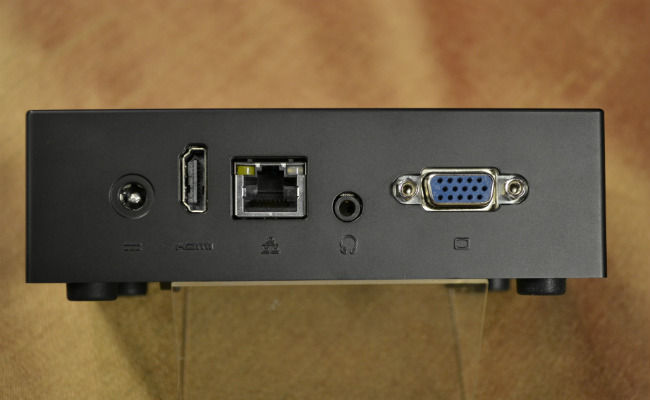 The new Liva X is one of the few Mini PC’s in the market which offers a fanless design. This is feasible because of the new Intel Core M SoC. The 22nm chip has a dual-core processor on-board which has a core clock speed of 1.58GHz and achieves a burst frequency of 2.25GHz. In terms of memory, the Mini PC features 2GB of DDR3 RAM and 32GB of eMMC storage. The storage can be further expanded via the mSATA slot. 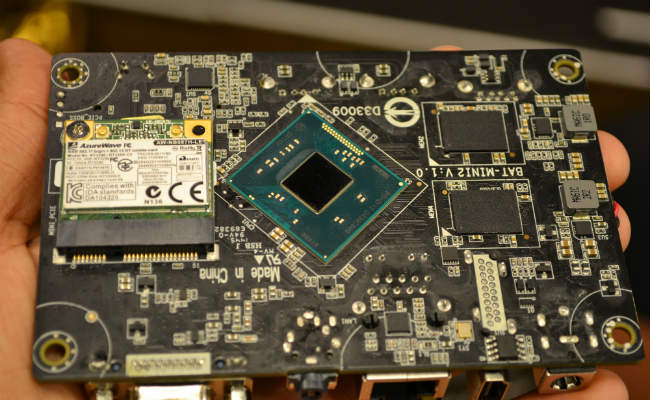 From initial impressions, we feel the Liva X can easily be used as a daily PC as it has the requisite hardware. The Core M is powerful enough to take up non-resource intensive tasks without much strain. However, we will reserve our final judgement till we review the device at length.