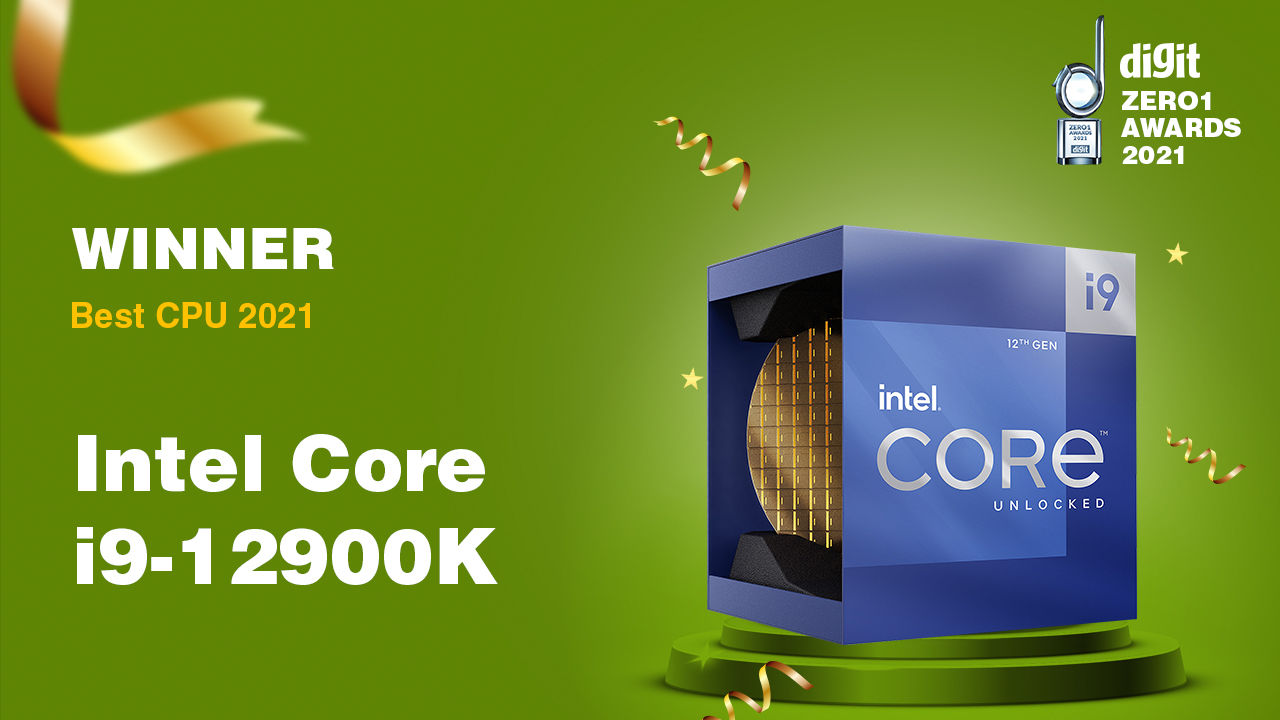 While the last couple of years can be described to be a race by both AMD and Intel to squeeze in as many cores as possible onto the die package, this year marks a new era for processors. Intel started off by switching to a hybrid architecture which makes use of two different types of core designs, one meant for high performance and the other meant for power efficiency. Very similar to what ARM does with its big.LITTLE architecture. Then there’s AMD which announced a CoWoS (Chip-on-Wafer-on-Substrate) implementation designed to substantially increase the cache available for each core. And rumours say that AMD is also working on a similarly hybrid design for their desktop offerings in the near future. While the first iteration of such a massive change might have a few kinks that need to be ironed out as the software ecosystem adapts to the new processors technologies, it’s prudent to assume that the hybrid architecture leaves sufficient room for more cores to be added onto processors. With that said, this year’s Zero1 Winner isn’t a surprising one since Team Red didn’t come out with anything in the high-end segment. 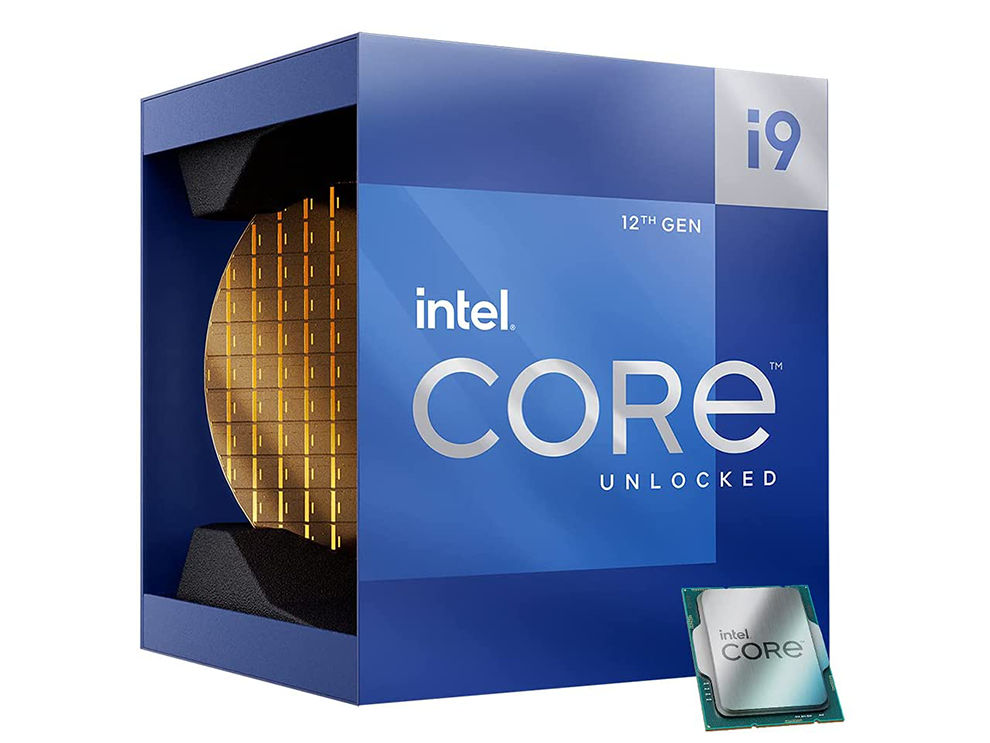 Intel had a couple of back to back launches over the last couple of years playing catch up to AMD in terms of core counts and even performance. AMD’s Zen 3 cores packed enough firepower to take the performance crown and Intel’s 10th and 11th Gen desktop processors could do nothing to take the crown back. That is, until Intel pulled out their hybrid design. Turns out that Intel’s new hybrid architecture really does the trick and combined with the scheduler in Windows 11, the 12900K scores enough for Intel to take back the performance crown. This is not only in gaming but most of the other applications as well. While AMD was the first to cross the 600 point mark in Cinebench 1T benchmarks, a feat that had not been achieved for more than 3-years, Intel overtook that in just one year and even crossed the 700 point mark. AMD still has the advantage in terms of core counts and that helps AMD in a lot of multithreaded benchmarks and if they are to retain that lead then they’ve either got to ramp up more cores or improve the aspects which are heavily utilised by multithreaded applications. We’ll see what they’ve managed to pull off in the coming months. Until then, the Zero1 Award for mainstream processors goes to the Intel Core i9-12900K. 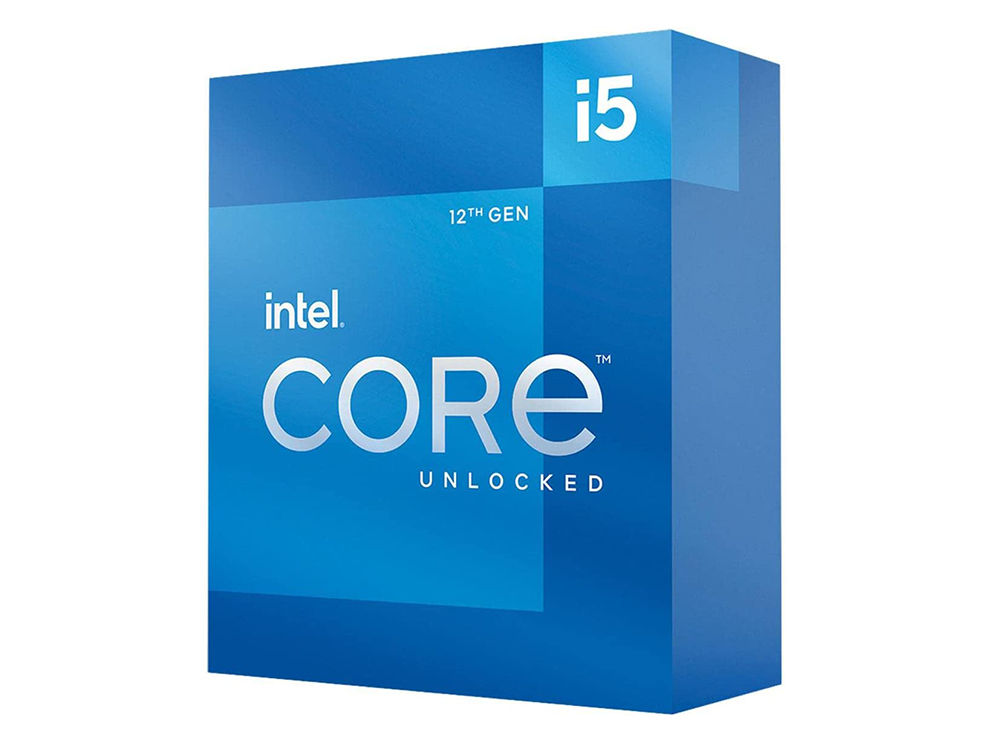 The mid-range sees a lot of action with the highest number of SKUs available to choose. Core counts are very competitive since the best mid-range processors topped out with just 6 cores and the Intel Core i5-12600K changes that by taking the core count up to 10 (6 P + 4E). This has caused it to beat competing processors in the high-end segment in certain benchmarks, which is saying a lot. However, like the 12900K, the 12600K needs to be paired with DDR5 memory to achieve these performance gains and that’s an expensive affair for anyone planning to build a “mid-range” PC. That being said, even with DDR4 memory the 12600K still manages to perform better than AMD’s top mid-range processor i.e. the Ryzen 5 5600X and it redefines the mid-range segment the same way that AMD did a couple of years ago when it first launches the Ryzen family of processors. For folks building a new PC, the 12600K coupled with a DDR4 motherboard is a pretty good starting point. 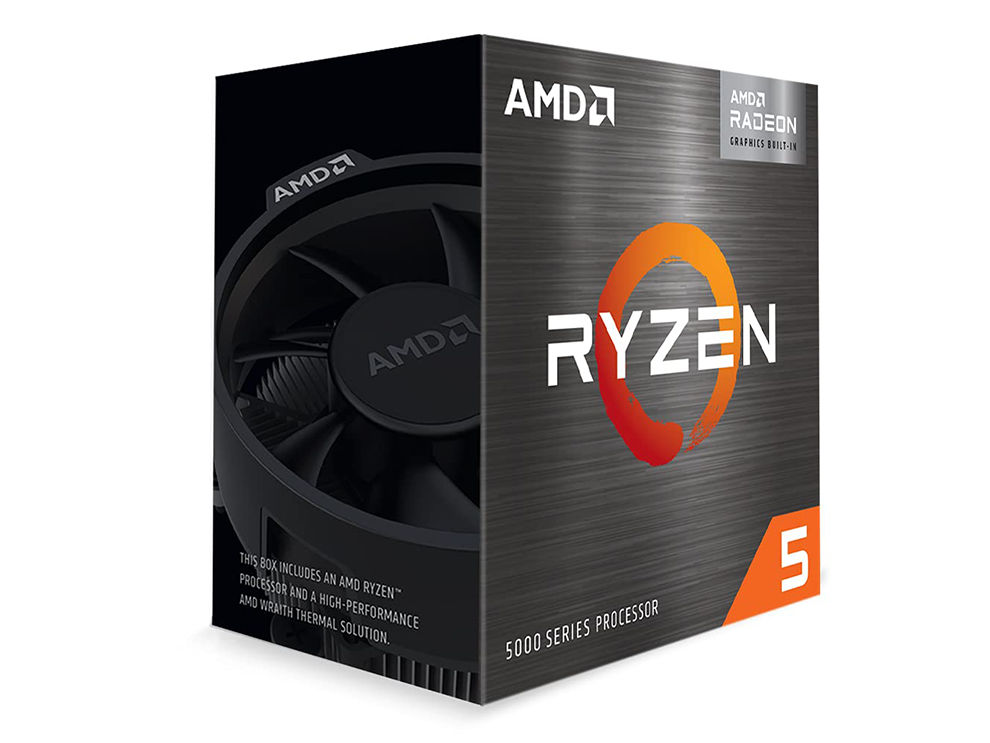