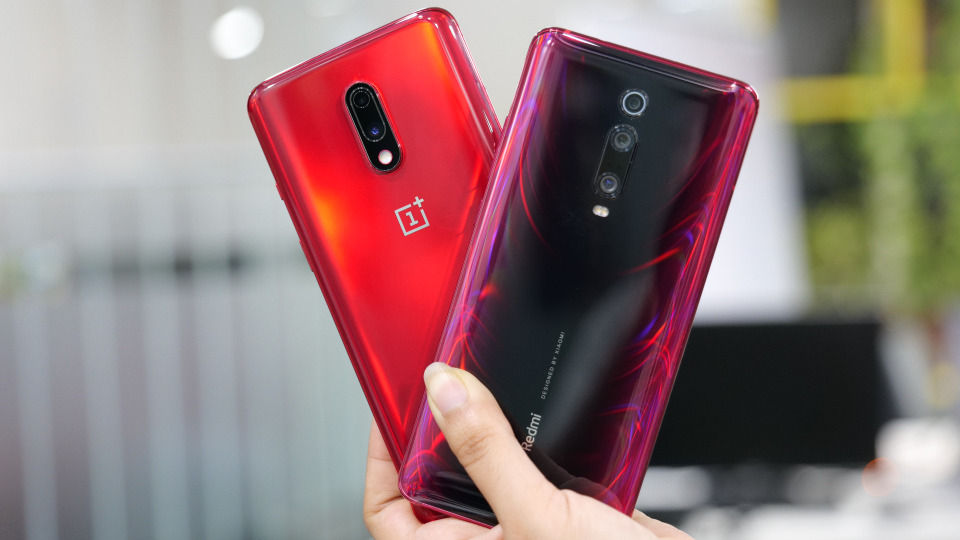 With almost the same hardware under the hood, is the Redmi K20 Pro faster than the OnePlus 7?

The Redmi K20 Pro(₹ 26999 at flipkart) launched in India to become the most affordable high-end smartphone in the market. The flagship from Redmi is also the first high-end phone from the brand in India which shows Xiaomi is finally ready to take on OnePlus which has been dominating the premium segment in India. The latter will never take a threat to its dominance lying low and the OnePlus 7 is evidence of that. It’s a barebones high-end smartphone which is one of the best performing devices we have come across so far this year. How does the K20 Pro square off against the OnePlus 7 in terms of performance and gaming? Let’s find out — 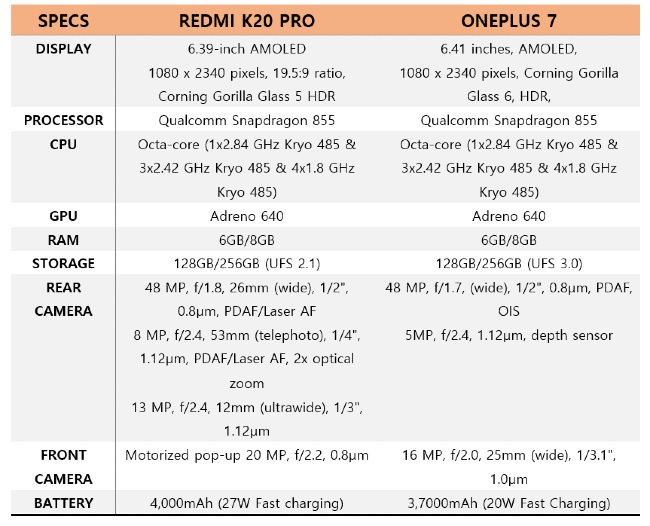 The spec-sheet is evidence that there’s really nothing much separating the two phones save for the price. The major difference is in the storage (the OnePlus 7 uses the latest UFS 3.0 while the K20 Pro sticks to UFS 2.1) and the camera stack on the back. Each of the three cameras on the K20 Pro have their work cut out while the 5MP depth sensor only assists the primary 48MP camera and doesn’t do anything independently. Other than that, there’s a small difference in the battery capacity and the display shape and size. The K20 Pro’s AMOLED panel has no bezels whatsoever while the OnePlus 7 incorporates a more traditional design with a waterdrop notch.

You can also check out our review of the Redmi K20 Pro and the OnePlus 7.

The most visible difference in fact is not the hardware the phones ship with. It’s the software and the UI that will ultimately decide what to go for. The OxygenOS 9 UI on the OnePlus 7 is one of the best we have seen on Android. It’s minimally aesthetic, comes with the deep seated optimisations that makes the phone run blazing fast and some nifty new features like a screen recorder, Zen Mode and the likes. The K20 Pro on the other hand runs on Xiaomi’s MIUI10, but it’s not the same UI that’s there on other Xiaomi phones. MIUI10 on K20 Pro ships with an app drawer, has a dedicated Game Turbo mode and more. The visual effects are similar to other Xiaomi phones, so a Xiaomi user will feel right at home.

With that out of the way, let’s jump to the tests —

Based on the analysis, it’s clear the K20 Pro is good at handling CPU tasks while the OnePlus 7’s GPU performance is better.

While benchmarks give an idea of how a phone performs relative to the other, a good way to check out the performance is by playing games on it. Unfortunately, GameBench refused to run on the K20 Pro so we had to rely on the phone’s in-built FPS recorder, so we had to rely on real-time FPS for K20 Pro while on OnePlus 7, we used median FPS using Gamebench. The metrics will be updated once Gamebench is supported on the Redmi K20 Pro. We also recorded the thermals after every 15 minutes of gaming.

On PUBG Mobile, both the K20 Pro and the OnePlus 7 clocked 60 FPS in the new Ultra FPS mode and the temperature was the same on both the phones after 15 minutes. Next we moved on Shadowgun Legends which is known to stress out devices at the highest settings. Here too the K20 Pro clocked 60 FPS but at the cost of increased heating at 44 degrees. The OnePlus 7 managed to go till 54 FPS which also pretty impressive and the temperature was under manageable levels at 42 degrees. On Infinity Ops too, both phones clocked 60 FPS but once again, the OnePlus 7 proved to be more thermally efficient by keeping the heating below 40 degrees.

Based on this, both phones are quite capable of handling resource-heavy games but the OnePlus 7 is more thermally efficient than the K20 Pro.

Finally, we went ahead to perform an age-old test people have been doing on phones to have a final word on which phone is the fastest. We took 5 apps and measured the time it took for each phone to launch them. On the K20 Pro and OnePlus 7 we launched 5 randomly chosen apps — AI Mark, Gmail, Play Store, Google Photos, and YouTube. Using a stopwatch, we clocked the OnePlus 7 at 12.02 seconds while the K20 Pro took 12.65 seconds to finish the task. That’s hardly a big difference and here too, the two phones are tied neck-to-neck.

There’s really nothing separating the Redmi K20 Pro and the OnePlus 7, at least as far performance is concerned. There might be difference in imaging and the display quality, but the hardware inside the two phones works the same to deliver very similar performance. As a result, we will call this one a tie. 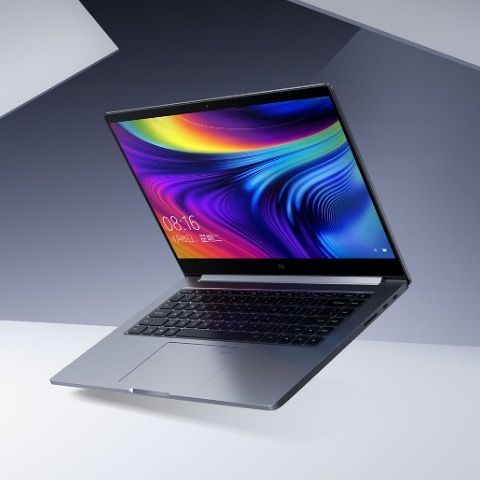 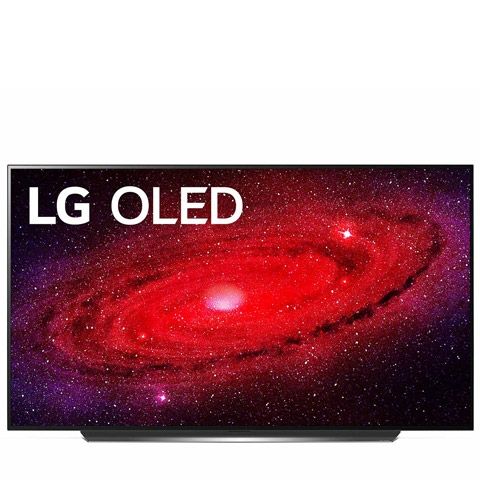 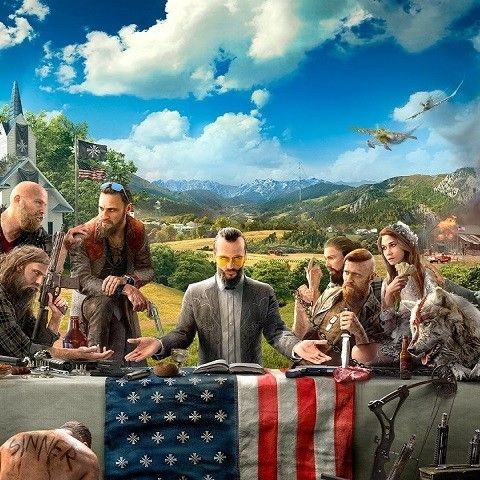 Far Cry 5 is free-to-play this weekend, discounts on all games in the series 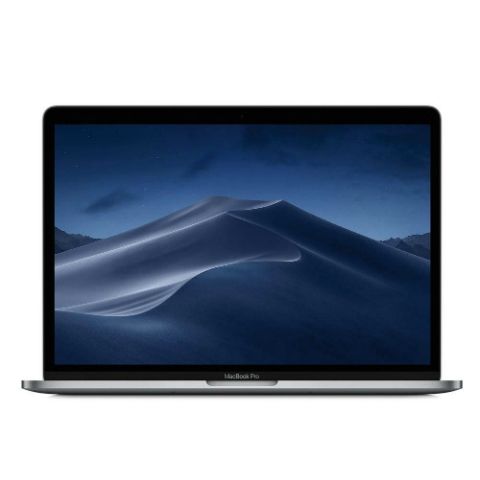